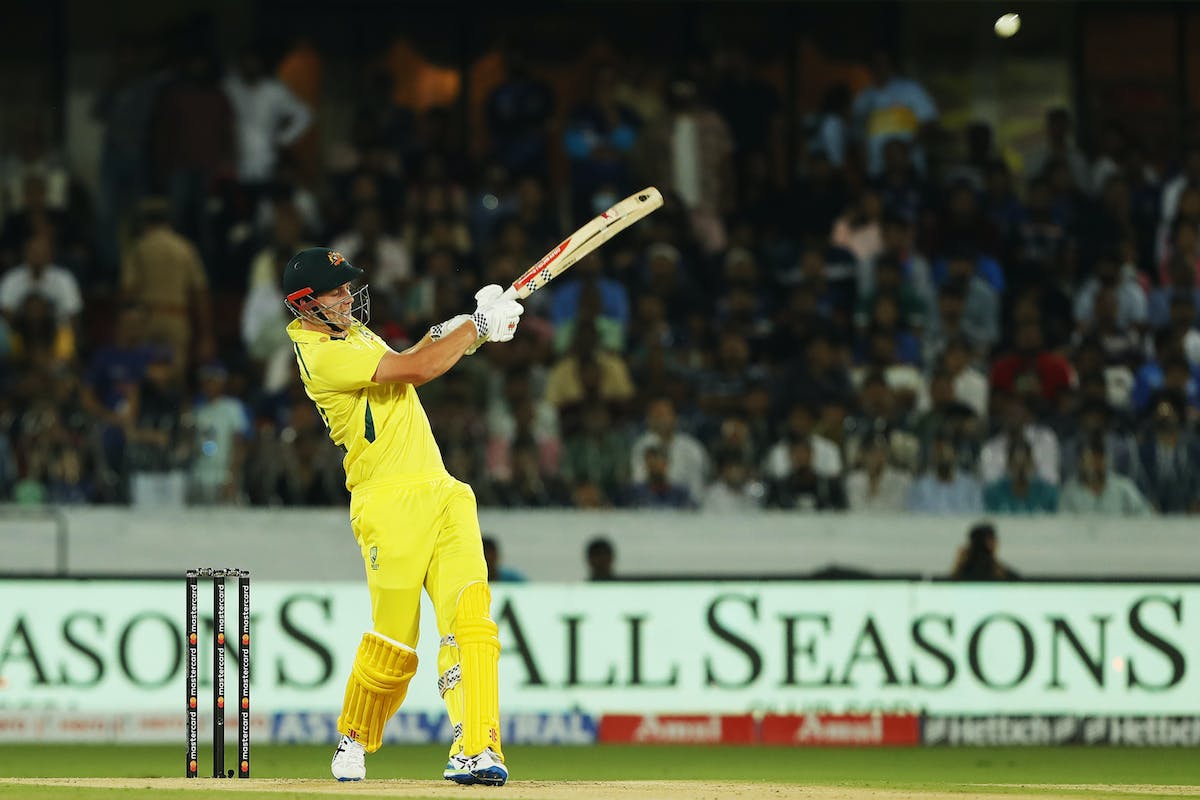 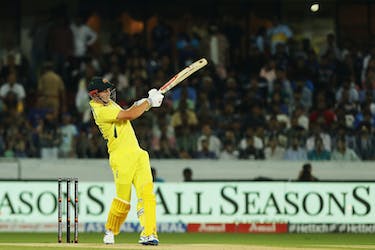 The all-rounder finished as the highest run-getter in the T20I series against India with 118 runs at a staggering strike-rate of 214.54

Just four T20Is old and an instant impact: Cameron Green was a bright figure for Australia in the series against India. He barely made Australia miss David Warner at the top and with the ball, he managed to deliver a few quiet overs to keep the batters in check. In his short international career, he had already made an impact in Tests and ODIs, but now he has staked claim for a spot in a full-fledged T20I side, which is scary, to say the least given the depth Australia already possess in their armoury.

His two fifties in the series saw him finish at the top of the run-getters list scoring 118 runs at a staggering strike-rate of 214.54. In the series-decider, Green had already made up his mind. He took on the bowlers in the powerplay and got to his fifty off just 19 deliveries. It earned him praise or two from his skipper Aaron Finch after the match.

“The series Green had was big as well. He is a super young player; he has shown his class. He has not played a lot of T20. He has taken it superbly,” Finch said.

This series was the first time ever he opened in T20 cricket and he showed that he is willing to adapt and deliver. But unfortunately, he was not able to find a place in the T20 World Cup. Would he have found a spot if the squad would have been announced after this series? Perhaps unlikely, but he would have certainly been in the conversation.

Australia have six more matches to go ahead of the T20 World Cup and they would hope that Mitchell Marsh, Warner and Marcus Stoinis return to reclaim their place in the side. Add the likes of Glenn Maxwell, Matthew Wade, Josh Inglis and Tim David to the mix and Australia are spoiled for choices.

However, if they were to be ruled out due to an injury, Green would certainly be first in line to replace them. He showed absolute disdain against anything that was on the stumps or just outside off. 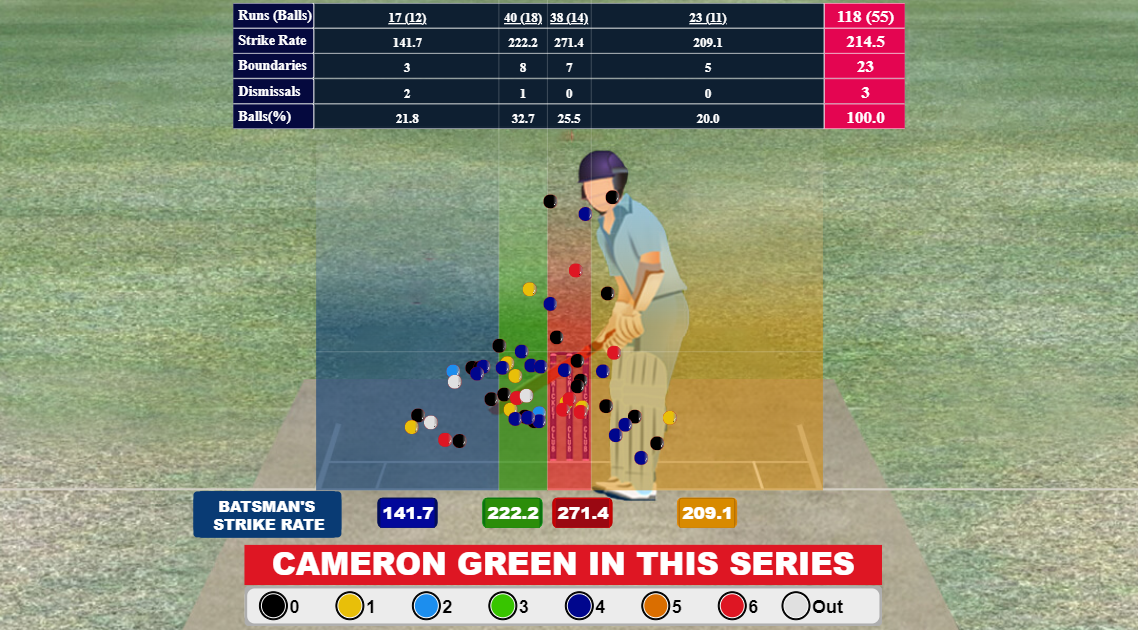 And mind you, he did not spare any bowler. Even Axar Patel, who perhaps had the best T20I series of his career, was smashed for seven boundaries – the most he scored against any bowler. Not to forget, he was able to whack a bowler of Jasprit Bumrah’s caliber for a couple of big ones without much fuss. 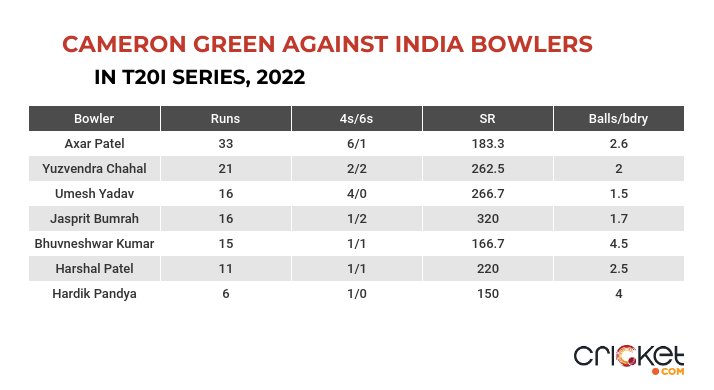 Green’s potential was well known ever since he picked up a five-wicket haul on his first-class debut. But due to his height, which is excess of 6’5”, he suffered a few stress fractures on his back that prohibited him from bowling. But that was no problem for Green, who was equally capable of delivering with the bat.

He earned a maiden call-up at the back of a magnificent 197 against New South Wales, his then-best first-class score and would go on to better it against Queensland in March 2021- finishing as the leading run-getter with 922 runs at 76.83. In between that, he had made his Test and ODI debuts and has now is slowly beginning to feel at home in both the formats, but is starting to show glimpses of his capabilities in the shortest format as well.

At 21, he has already played match-winning knocks and bowled match-winning spells in his limited opportunities in international cricket. With the right guidance and allowing him to manage his workload, Green could a central figure for Australia across formats for the next decade.

For now, he has taken everything that’s thrown at him in his stride and is passing with flying colours.