Cameron Green rubbishes reports on his unavailability to bowl in IPL 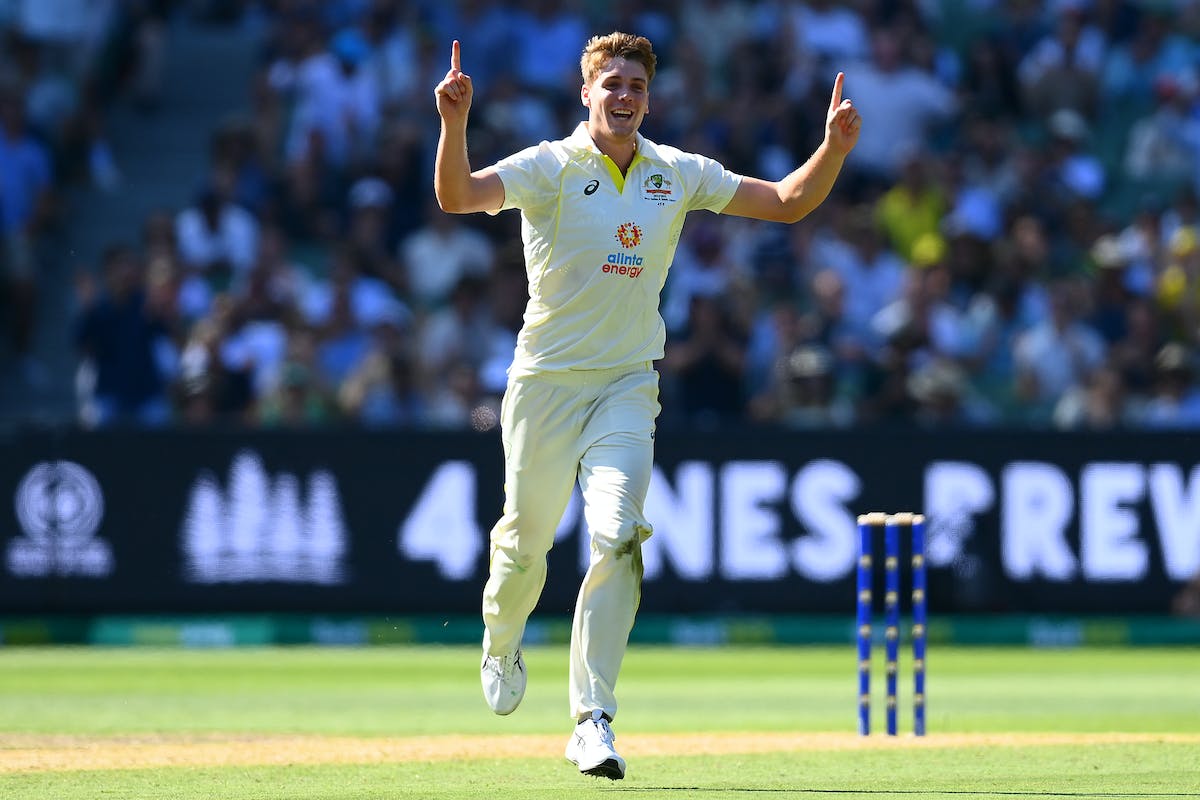 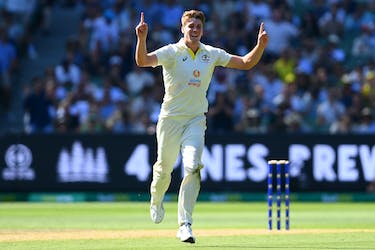 Cameron Green rubbishes reports on his unavailability to bowl in IPL

The Australian all-rounder sustained a finger injury, and there were doubts pertaining to his fitness, especially with the ball for the Mumbai Indians

Australia suffered twin blows in their Boxing Day triumph against South Africa as their premier fast bowler, Mitchell Starc and Cameron Green, suffered finger injuries and were ruled out of the New Year's Test at the Sydney Cricket Ground.

The all-rounder has been on a fairytale run in the last couple of weeks of 2022 after being picked by the Mumbai Indians for a whopping 17.5 Crores in the mini-auction head of the 2023 IPL season.

The prized possession of the moment 💙🤩

Green celebrated his IPL achievement with a five-wicket haul in the second Test against the Proteas at the Melbourne Cricket Ground before injuring his finger in the game.

While there were question marks surrounding the extent of his injury and his availability to feature in the four-Test matches against India away from home, Green clarified that he is on track to be available for selection for the first Test.

"Obviously, my first priority is the Test series against India. I think me and Starcy are maybe touch and go for that first one, but, we’ll give ourselves the best chance, Green told SEN Sportsday WA.

The 23-year-old also rubbished rumours of him not being able to bowl for the Mumbai Indians in the IPL and said, "I’m 100 per cent available for both skill sets in the IPL at the start, so yeah, I’m not too sure where that’s kind of come from."

Green will undergo surgery on his finger injury and is expected to be fit in time for the Border-Gavaskar trophy, which is set to commence on February 9.