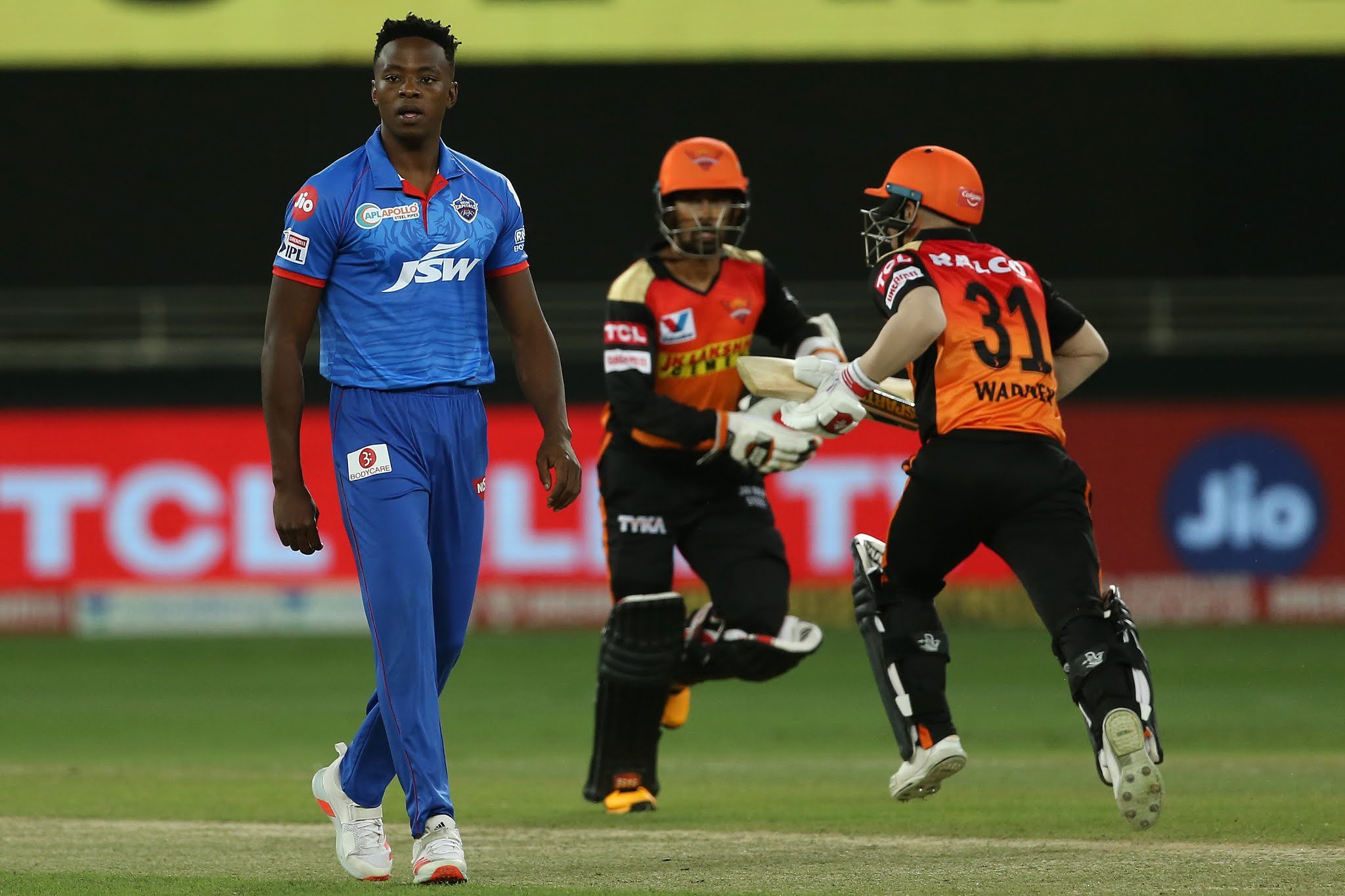 Sunrisers Hyderabad are rekindling their memories of a glorious 2016. They remain the only side to travel the distance from the Eliminator to lift the trophy. Having eliminated Royal Challengers Bangalore now, they are on the same route. After starting the season on a disastrous note - losing eight wickets for 32 runs against the same side in their season-opener - they have now won five in a row, peaking at the right time.

Delhi Capitals, on the other hand, have lost steam simultaneously. They have now lost five out of their last six games. They were thoroughly outplayed in Qualifier 1 by Mumbai Indians in a game which juxtaposed the current dynamics of both sides. DC went into the game without having defeated MI in the league stage. In Qualifier 2, they face the same predicament as they lost both their league games against SRH.

DC entered the Playoffs with their opening pair averaging only 6.9 runs per wicket in the preceding nine games. In Qualifier 1, each of their three batsmen who had opened in those nine games were out for a duck as the team suffered a start of 0/3. They have now lost a wicket in the first over of the innings eight times in the season - easily the most by any side. 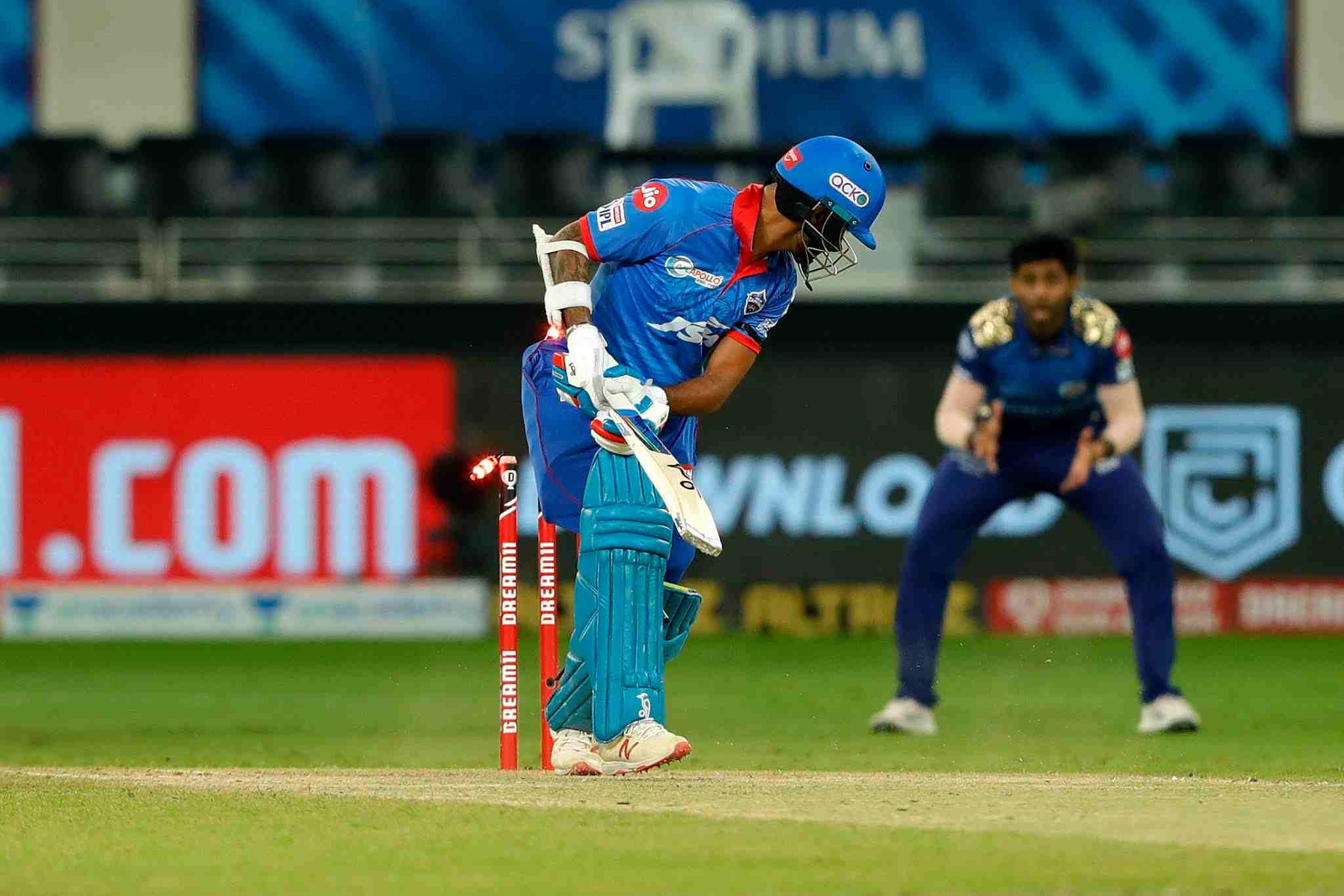 At the moment, DC are only shooting in the dark to find their best opening pair. Prithvi Shaw and Ajinkya Rahane have struggled technically and Shikhar Dhawan has gone through ups and downs. A change is required but having not tried anyone else at the position in the season, whatever decision DC take will be a gamble. Not to forget, SRH have taken the second-highest number of wickets in the Powerplay this season - 26.

Similarly, the middle-order is handicapped by Rishabh Pant’s poor form. His last seven innings have brought him only 114 runs at a strike-rate of 83.2.

To add salt to their wounds, their strike bowler, Kagiso Rabada has tailed off. From being the best bowler at the death in the first half of the season, he has misplaced his yorkers time and again of late. Anrich Nortje has gone through a similar fate and DC have leaked runs in the last 5 overs. DC’s economy rate at the death in the last four games has been 11.2 runs per over.

There are holes to plug and DC currently seem out of options to take an apt measure.

On a contrasting note, SRH have found balance in their batting order. What SRH have done is a classical example of how batting sides should not focus on being top-heavy. SRH dropped Jonny Bairstow from their XI which allowed them to play both Kane Williamson and Jason Holder in the middle-order. The move has allowed David Warner to bat like the David Warner of yesteryears.

SRH employed this move in their second league game against DC. Since then Warner has scored 176 runs in four innings striking at 154.3 as opposed to a strike-rate of 137 in the first 11 innings. DC’s best bet would be to bowl Ravi Ashwin. The off-spinner has dismissed Warner five times in IPL while conceding at a strike-rate of 126.8.

Williamson has shown that he is unperturbed by his batting number in T20 cricket and continues to be the rock in SRH’s line-up. Holder has scored crucial runs for them at six.

Shimron Hetmyer has also been ordinary. While their presence provides variety to counter Rashid, and also the left-arm spinner Shahbaz Nadeem, their mediocre returns give an advantage to the SRH bowlers.

With a number of problems circling the team, it depends on how the management plug the holes. Although, a change in the opening combination seems quite certain. Also, we might see Hetmyer back in the XI which means Daniel Sams will sit out.

Unless Wriddhiman Saha is fit, SRH is likely to field the same XI.