Can England do what India did in Australia? 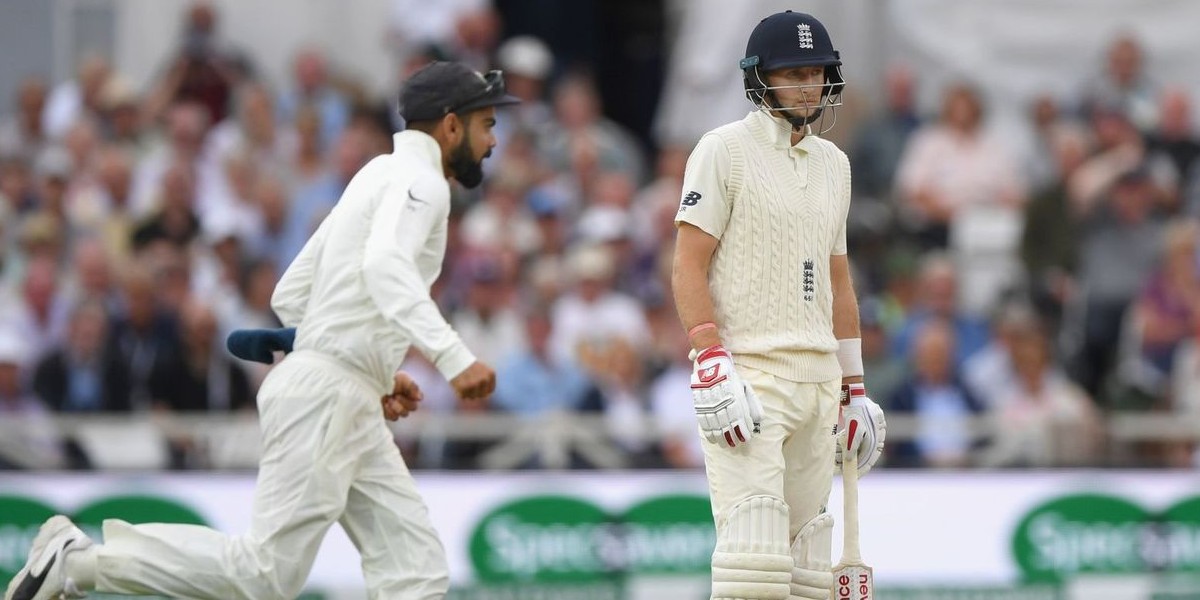 Can England do what India did in Australia?

Virat Kohli and Co. will start as clear favourites, having lost only one Test series at home in the last 16 years

What India achieved in Australia under the inspirational leadership of Ajinkya Rahane in beyond one's wildest dreams, but make no mistake, this is still Virat Kohli's team and the 32-year-old would be eager to stamp his authority in the four-Test series against England. The tour will also mark the return of international cricket in India after almost 11 months. The first two Tests will be played in Chennai, starting from Friday (February 5), while the remaining two will take place at the new Motera stadium in Ahmedabad.

India would be riding high on confidence after getting the better of Australia despite being depleted due to many injuries and missing their star players. Meanwhile, Joe Root and Co. are coming into this series on the back of a 2-0 win in Sri Lanka. The conditions at Galle would have served as a perfect platform to prepare for the high-profile India series, but Root and his men would be aware of the fact that India are a different beast altogether in their own backyard. They have lost only one Test series at home in the last 16 years and England will have to come up with something special, like they did in 2012, if they want to emerge victorious.

THE RETURN OF KING KOHLI

"Virat is the captain and I'm the vice-captain. So I'm really happy that he's back with us and it's a really positive sign. My job is to take a back seat and try and help Virat," said Rahane ahead of the first Test.

There has been plenty of noise about how Rahane would make a better Test captain than Kohli after the former led India to a 2-1 victory Down Under. Kohli went on paternity leave after India were bowled out for their lowest Test score ever in Adelaide and didn't feature in the last three Tests. Inarguably the best all-format batsman of this generation, Kohli didn't have a great 2020. The batting maestro didn't score a single century in any format last year and would be itching to get back to scoring those daddy hundreds, which he is known for. 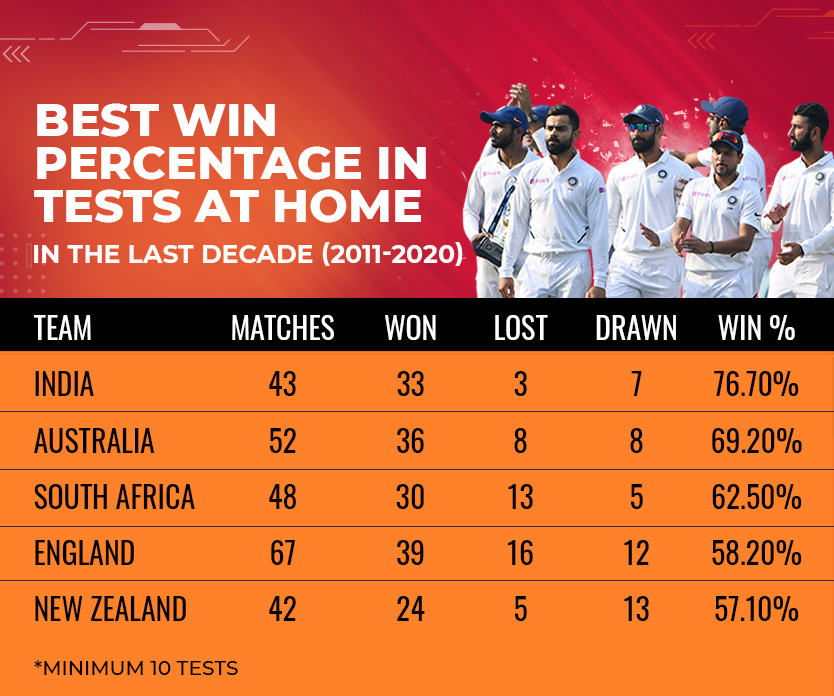 Kohli would be hungry and that's an ominous sign for England. The right-hander has an average of 106.17 in India since 2018 and will be highly motivated for the upcoming series. Kohli is not the only one as India have an intimidating batting line-up, especially in home conditions. Rohit Sharma has an average of 88.33 in 20 Tests that he has played in India and can be utterly ruthless in these conditions. Then you have someone like Shubman Gill who looked like a million-dollar player in his debut Test series, that too in Australia.

Kohli will be surrounded by Cheteshwar Pujara, Rahane and Rishabh Pant in the middle-order and the trio has been in pretty solid form of late. Pujara and Rahane played a couple of crucial knocks in Australia, while everyone knows what Pant did in the fourth innings of the last two Tests. The hosts would surely miss the services of Ravindra Jadeja but they have got decent all-rounders who will add more depth to their batting line-up.

India have lost only one Test at home ever since Jadeja made his debut. The left-arm spinner has a terrific record in India but is set to miss at least the first two Tests against England. The R Ashwin-Jadeja combo has won India many games at home and the two also provide that much-required balance. India have got Washington Sundar, Axar Patel and Kuldeep Yadav in their squad and it would be interesting to see if they go with three spinners or two in the first Test. 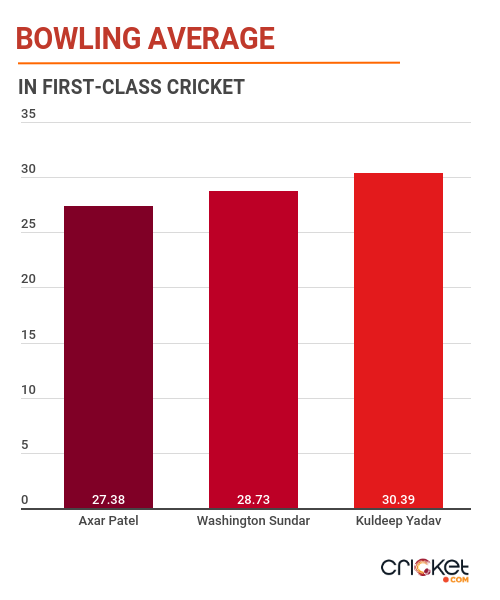 There are signs that the surface at the Chepauk could have a decent cover of grass, which means India could go with three fast bowlers, something that Kohli prefers even at home. Jasprit Bumrah is set to play his first Test at home, while Ishant Sharma too is back after missing the Australia tour because of a side strain. If India go with three seamers, they will have to pick one of Mohammed Siraj or Shardul Thakur. Siraj was India's leading wicket-taker in Australia, while Thakur's batting could come in handy if and when needed.

It would be difficult for India to play Kuldeep if they go with three frontline seamers. The left-arm wristspinner hasn't played a Test for India in the last two years but could share spin bowling duties with Ashwin in Chennai. But, for that to happen, India will have to go with two fast bowlers, two spinners, and an all-rounder.

Hardik Pandya at seven is a tempting choice but his selection could come down to whether he's ready to take the responsibility of the third seamer or not. Sundar played a huge role in India's win at the Gabba but it's highly unlikely that the hosts would go with two off-spinners. The England batsmen haven't done well against left-arm spinners in the past and that was on full display in Sri Lanka where they struggled big time against Lasith Embuldeniya. Hence, Axar could get a look in ahead of Washington.

England Test captain swept and swept and swept and ended up amassing 426 runs in four innings in Sri Lanka. The 30-year-old managed scores of 228 and 186 in the two Tests and his confidence will be sky high ahead of what will be his 100th Test. Root has done well in India in the past, having scored 584 runs in 12 innings at an impressive average of 53.09. The stylish right-hander has perfected all three different forms of the sweep - conventional, paddle and the reverse and he doesn't shy away from using it again and again in Asian conditions. 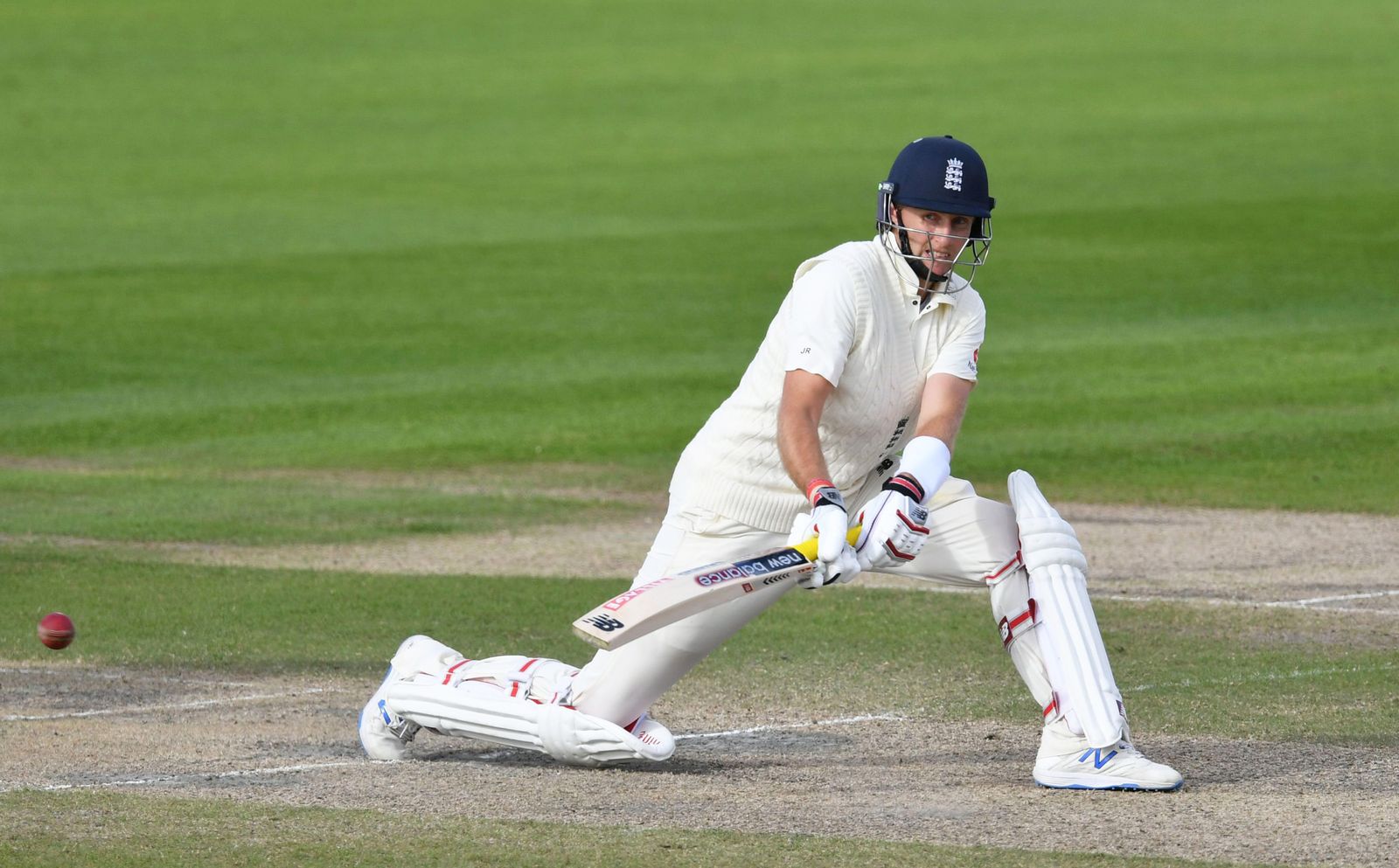 Root made a majority of his runs while employing the sweep in Sri Lanka. He scored 380 runs against spinners and 168 of those came via sweep shots. According to Cricviz, Root averages 300 while playing the sweep since November 2018 and that tells you how much control he has over those shots. Root was England's highest run-getter on their last trip to India and he will once again have to be at his best if they want to challenge Kohli and Co. Now that Jadeja is not available, against whom he averages 28 in India, Ashwin will be his biggest worry.

The Indian bowling group had a proper plan for every Australian batsman and they are for sure going to be prepared for Root and his men, especially Ashwin. England have a fragile top-order but the likes of Ben Stokes, Moeen Ali and Jos Buttler have got a decent record in India and will have to support their captain in every way possible. Stokes and Moeen in particular give them that balance and depth in the batting line-up, but the visiting side have got some concerns regarding their playing XI.

Moeen is surely going to play and England wouldn't want to go with two offspinners, which means Jack Leach might get a game ahead of Dom Bess. Stuart Broad and James Anderson were brilliant in Sri Lanka and England have the option of playing both of them in Chennai. The touring party however would want Jofra Archer to operate at full pace and the 25-year-old could prove to be the difference-maker. 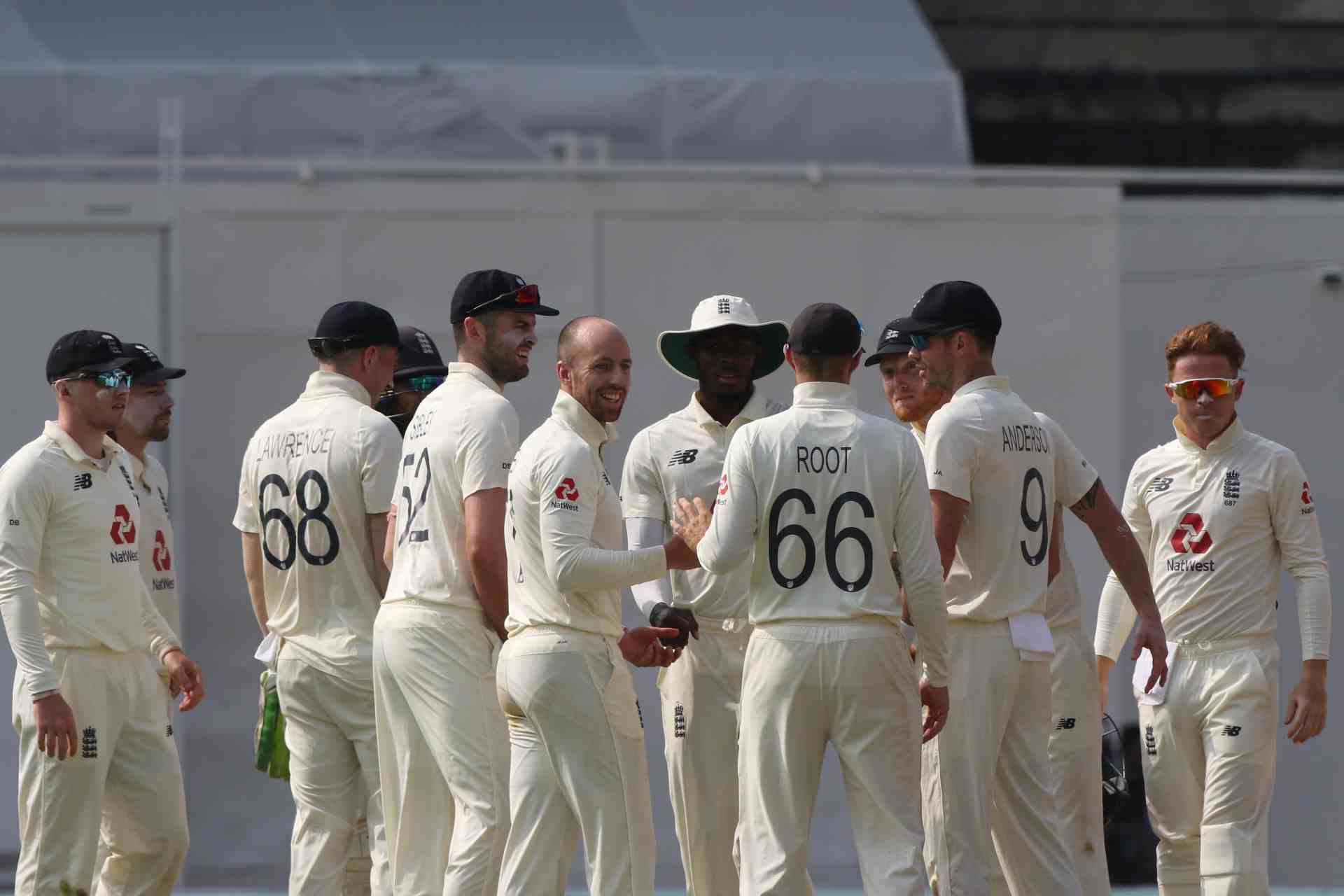