Chakabva to lead Zimbabwe in ODIs against Bangladesh 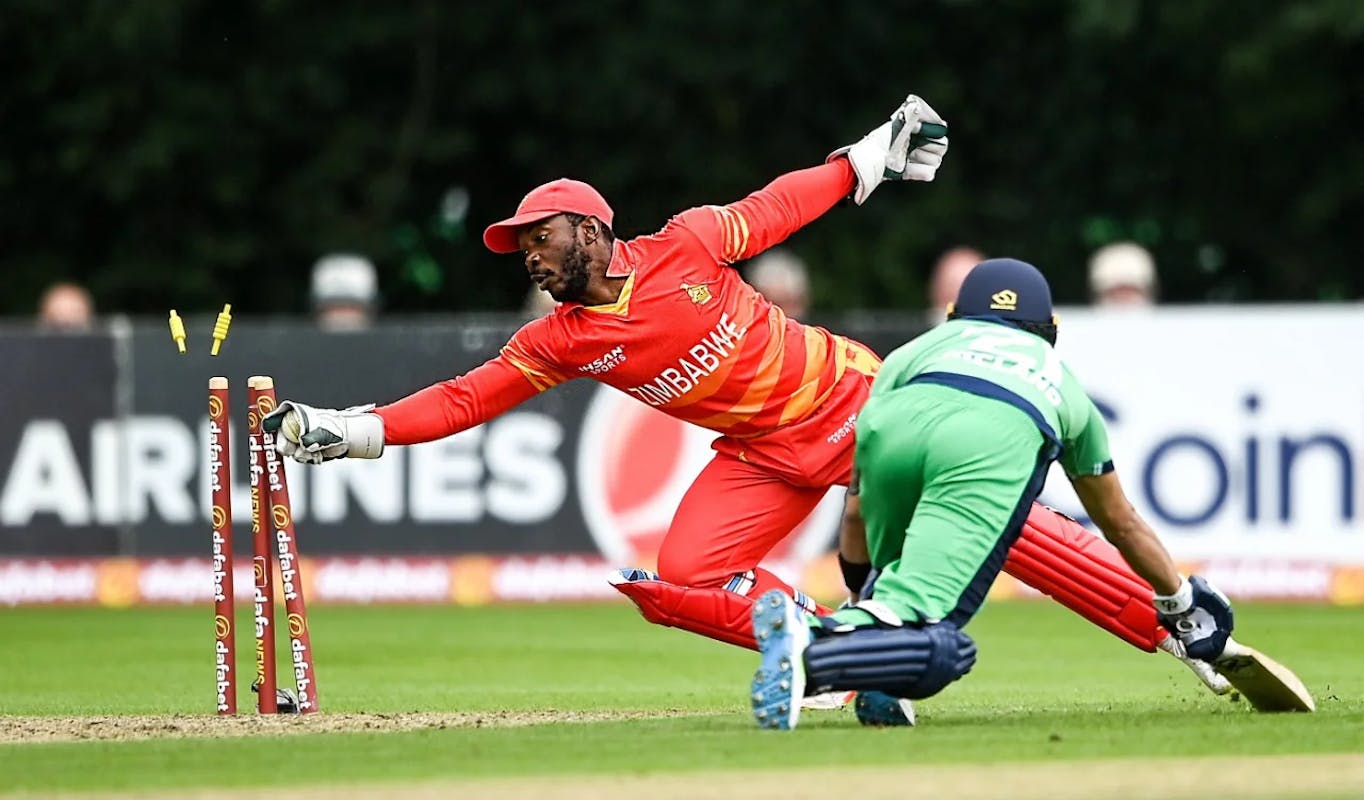 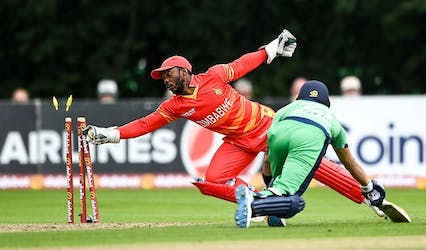 Chakabva to lead Zimbabwe in ODIs against Bangladesh

Regis Chakabva will captain Zimbabwe in the three-match One-Day International series against Bangladesh, starting on Friday (August 5). The wicketkeeper-batter will serve as a stand-in skipper as Craig Ervine has been rested so that he could recover from his recent niggles.

"It is an honour, one that I will definitely cherish. I am a cool, calm guy so I will try to be myself as I always am. A bit unfortunate to lose Craig, who I have learned a lot from. I don't think I will do anything different from my normal character. I will try to rally the guys," said Chakabva.

Experienced all-rounder Sean Williams too will miss the series because of personal reasons. Takudzwanashe Kaitano and Tarisai Musakanda are the two new additions, while most of the remaining members were part of the squad that defeated Bangladesh in a three-match T20I series.

Blessing Muzarabani, who didn't feature in the T20I series because of an injury, continues to remain unavailable. Brad Evans, who is yet to make his ODI debut, was impressive in the T20I series-decider and has now been included in the ODI squad.

Left-arm seamer Richard Ngarava too returns to the ODI set-up, while allrounder Tarisai Musakanda and batters Tadiwanashe Marumani and Tony Munyonga have also been added to the squad.

The 2-1 T20I series win was Zimbabwe's first against a Test-playing nation but they will have their task cut out in the 50-over format. Since 2021, Zimbabwe have won only two out of 12 ODIs, while Bangladesh have won 15 of their last 21 encounters.

"Bangladesh are a strong side. We have been playing some good cricket. We look forward to a good challenge with these guys. We expect to keep playing that way. The results will follow from that," Chakabva added.

"Obviously, ODIs are a different challenge. You have to play well for longer. It won't be a T20 in a one-day game. We are looking to play positive cricket for a longer period of time. Points or no points, it is still a big series for us. We are looking forward to be as challenging as we can. We have India and Australia after this, so in some way, it is just one preparation for us leading up to those series."