Change of personnel and approach worked for Punjab: WV Raman 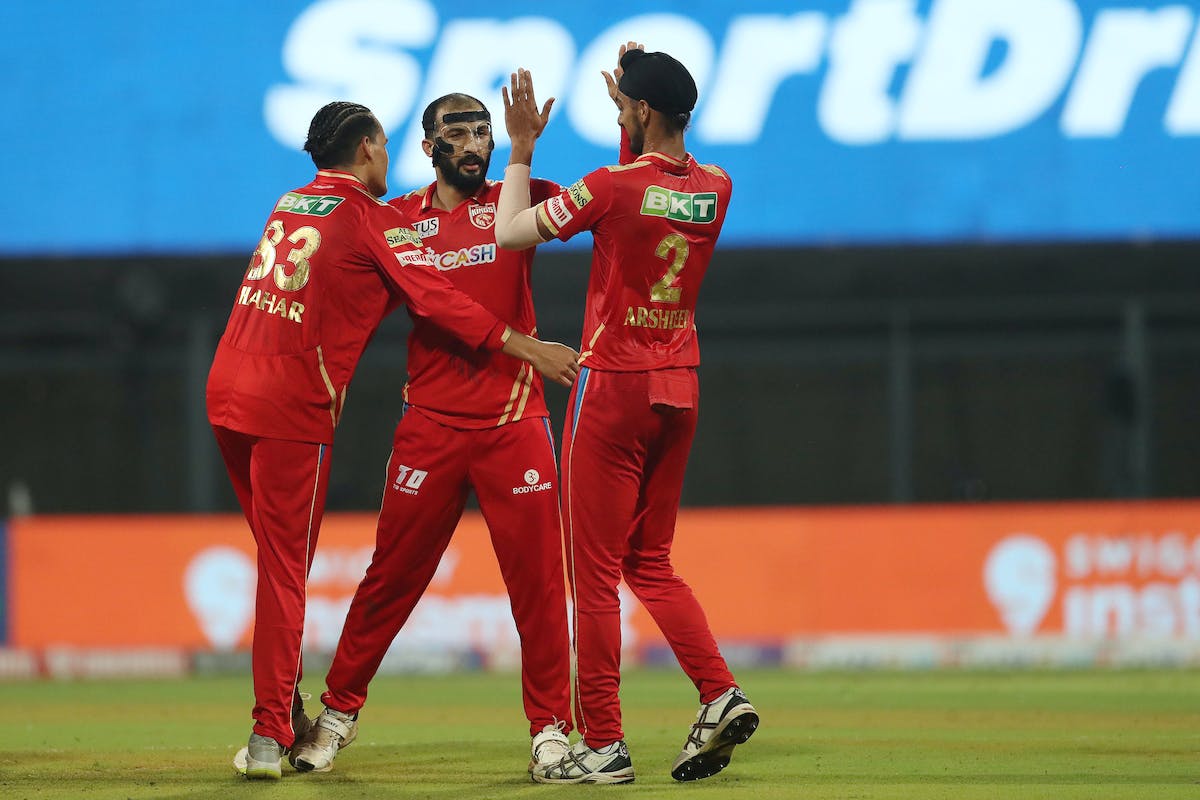 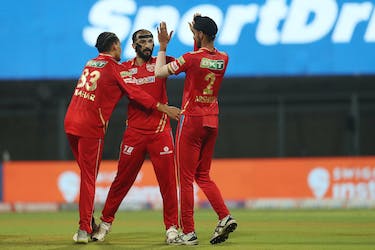 Change of personnel and approach worked for Punjab: WV Raman

Bold changes in their playing XI and change in their batting approach clicked perfectly for Punjab Kings against Chennai Super Kings, according to former Indian women's team coach WV Raman.

Following back-to-back defeats, Punjab made three changes to their side by bringing in Bhanuka Rajapaksa, Rishi Dhawan and Sandeep Sharma as the moves worked in their favour. Rajapaksa, who came in for Shahrukh Khan, hit 42 off 32 balls and added 110 runs for the second wicket with Shikhar Dhawan as Punjab posted 187/4 in 20 overs.

Raman felt that the changes also helped Punjab adjust the tempo of their batting unit.

"Punjab Kings, the way they have gone about this season, all were in the same mode. Here there was a lot of difference in the tempo. Today they did well by building up a crescendo and then have a blast at the end. The changes they have made also worked for them. Rajapaksa provided the support for Dhawan. It looked like they were crawling at one point, but went big at the end," Raman said in Cricket.com's match review.

Punjab brought in Rishi Dhawan and Sandeep Sharma for Nathan Ellis and Vaibhav Arora. Though Sharma suffered at the hands of Ambati Rayudu (78 off 39 balls) by going for 23 runs in the 16th over, Rishi Dhawan successfully defended 27 runs off the final over and claimed the wicket of MS Dhoni.

"They had the nerve to change their side and take a chance against a side that is not doing that well. It was a gamble and I appreciate a team management which is not averse to taking risks. Rishi Dhawan, coming back into the IPL after a gap of five years, did exceptionally well. They gave a break to Shahrukh Khan and sat down Vaibhav Arora. I think this win will give them the confidence on what they need to do about the horses for courses in the coming games," Raman said.

Shikhar Dhawan led from the front with an unbeaten 88 off 59 balls which was complemented by Liam Livingstone's quickfire 19 off 7 balls. Raman said that the unflappable nature of Dhawan's batting was crucial for Punjab to post a big total.

"His knock was definitely important and he needed to play that role. He doesn't get bogged down. He might start slow but he can bat deep and make up for the strike rate," Raman said.

The 11-run win took Punjab to sixth in the table with four wins and four defeats. Raman felt that Mayank Agarwal's side have a good chance of making it to the playoffs after getting their combinations right.

"With four wins needed from their next six matches, I think they stand a good chance. In this match, they might have found their combinations. They changed their batting approach and they got their bowling right. Things are looking brighter for them," Raman said.

Chasing a sizeable total, CSK were slow off the blocks as they managed 32/2 in the powerplay. Ruturaj Gaikwad (30 off 27 balls) looked cautious in his approach and was dismissed by Rabada in the 13th over. Raman felt that the opener's low strike rate was something CSK couldn't afford in a big chase.

"CSK might've been deflated by what happened at the end of Punjab innings where they might've felt that they gave 15-20 runs extra. That has an effect when a team comes out to chase. Gaikwad did not play his shots too soon, but his strike rate of 111 was something they couldn't afford. It was too slow given the context of the game," Raman said.

CSK have persisted with Mitchell Santner, who replaced Moeen Ali as the spin-bowling allrounder the team for the last three games. While there are injury concerns with Moeen Ali, Santner struggled at No.3 as he scored 9 off 15 balls on Monday, which further increased pressure on CSK's middle order.

"Its okay if they got Santner as a like-for-like replacement for Moeen Ali. But what's intriguing is using Santner at No.3 when they had someone like Bravo or Jadeja who could get quick runs. Santner was doing his best, but he couldn't get going," Raman said.

Ambati Rayudu resurrected the chase for CSK as he smacked seven boundaries and six sixes in his 39-ball 78, including 22 runs off Sandeep Sharma's 16th over. The chase turned in Punjab's favour when Kagiso Rabada bowled the righthander in the 18th over.

"He planned his knock very well and as expected, CSK targeted Sandeep Sharma and Rishi Dhawan. Rayudu did well to get runs of those overs. But he got runs at a remarkable pace as CSK didn't want to leave it too late. Unfortunately, he got out the wrong time but it was evenly poised until the 16th over," Raman said of Rayudu's innings.

CSK's chances of making it to the playoffs look slim as they are second from the bottom with just two wins from eight matches. Raman felt they can use the remaining six matches to test their bench strength.

"It feels like a mountain to climb for them and they can look into the foreseeable future. What I mean is that they can look at the extras in the remaining games. They also need to realize that they are a side who can also have a bad year," Raman said.