Character showed at SCG gives England something to build on: Joe Root 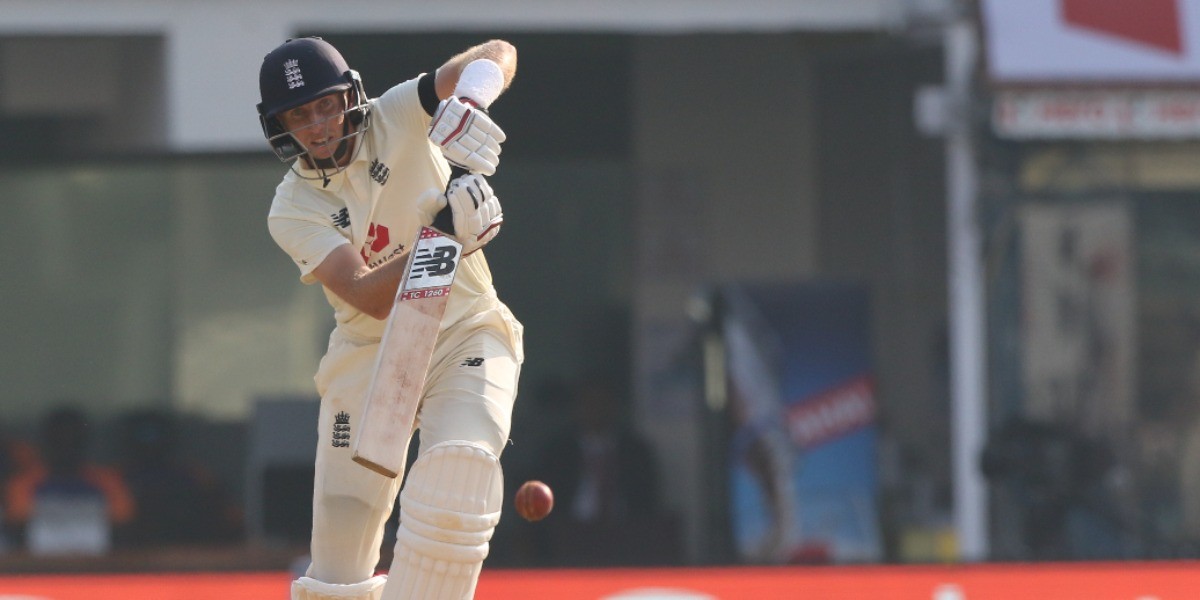 Character showed at SCG gives England something to build on: Joe Root

With Jos Buttler out, England will take a call on the availability of Jonny Bairstow and Ben Stokes closer to the Hobart Test

Following a close draw in Sydney, England captain Joe Root has said that it gives his team something to build on moving forward. James Anderson and Stuart Broad batted out two nervy overs to ensure that they end Australia's chances of completing a whitewash.

With wins in Brisbane, Adelaide and Melbourne, Australia have taken an unassailable 3-0 lead in the series and will be looking to seal the series 4-0 after a win in the final Test in Hobart, starting Friday (January 14).

Root hopes that the character England showed in Sydney has given them a platform for the day-night Test. "On the back of three very difficult games where we underperformed ... to come back and get something from the last game showed a great amount of character and something definitely for us to build on moving forward," Root said ahead of the final Ashes Test.

"There was an element of relief managing to get through those last few overs but the desire, the fight and the pride that everyone showed on that last day is something we have to harness.

"We have to play like that more frequently through the five days, not just on the last day when everything is on the line, trying to get something from the game, but from ball one.

England have some injury concerns to address. Jos Buttler has already flown back home after injuring his finger, while Jonny Bairstow (thumb) and Ben Stokes (side strain) too are in danger of missing out. Wicketkeeper Sam Billings is in line to make his Test debut and Dan Lawrence could fit into the XI in place of Stokes if needed.