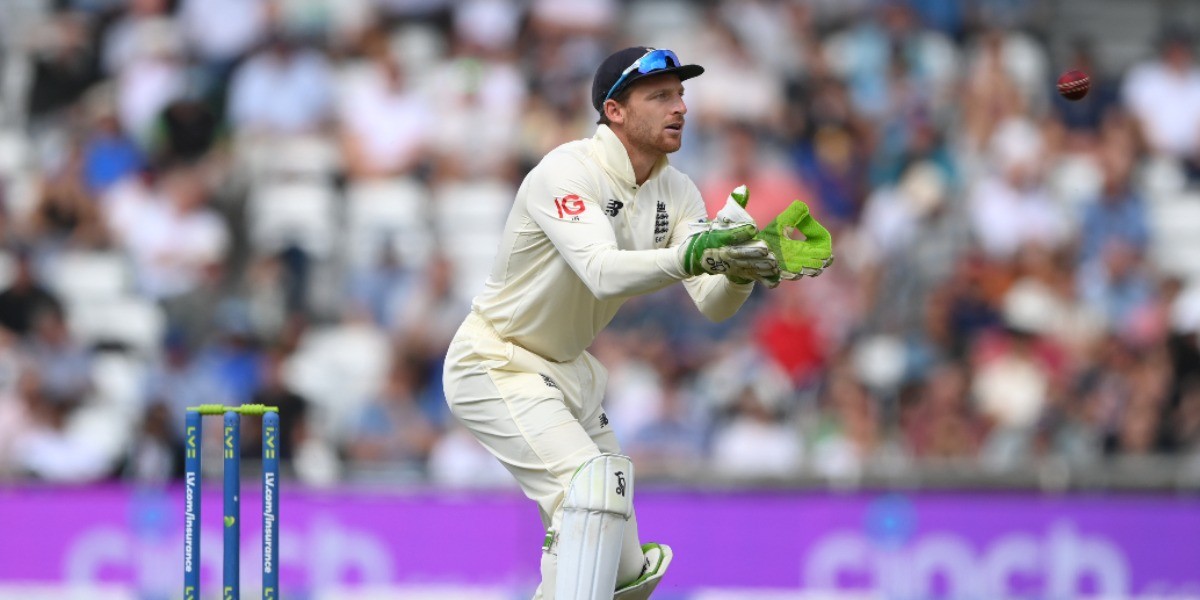 England wicketkeeper Jos Buttler will fly home and miss the fifth and final Ashes Test, confirms Joe Root. England held on to their nerves to eche out a draw in the fourth Test in Sydney.

Buttler, who injured his left index finger was replaced by Ollie Pope in the second innings at the SCG behind the wickets and the substitute 'keeper pouched four catches.

"Jos Buttler's going to be going home, quite a bad injury, a shame for him and the team. The way he stood up through the rest of the game is testament to his character," Root said at the post-match presentation.

England had called up Sam Billings as cover and could be in line to make his Test debut in the day-night Test in Hobart. However, England do have the option of fielding Jonny Bairstow too in that position.

However, Bairstow too is not 100% fit as he was hit on his thumb his knock in the first innings, in which he scored England's first ton of the series.

Speaking of the match, Root said, "Been a difficult tour, we've found it tough, but proud of the determination and character in finding a way to get a result."

"Said we wanted to put some pride back into the badge and give something back to people at home."

Australia skipper Pat Cummins said that he was keen for his side to go 4-0 up and believes they could have done that had the weather not played a role.

"Yeah, really keen [for 4-0] but that was a great game of Test cricket. Bit less weather might have got us there. Hard fought game, that's why we love it. I've learned the weather forecasts are hopeless!"

Having already taken an unassailable lead in the five-match series, Australia will look to seal the series 4-0 in the Hobart Test, starting January 14.