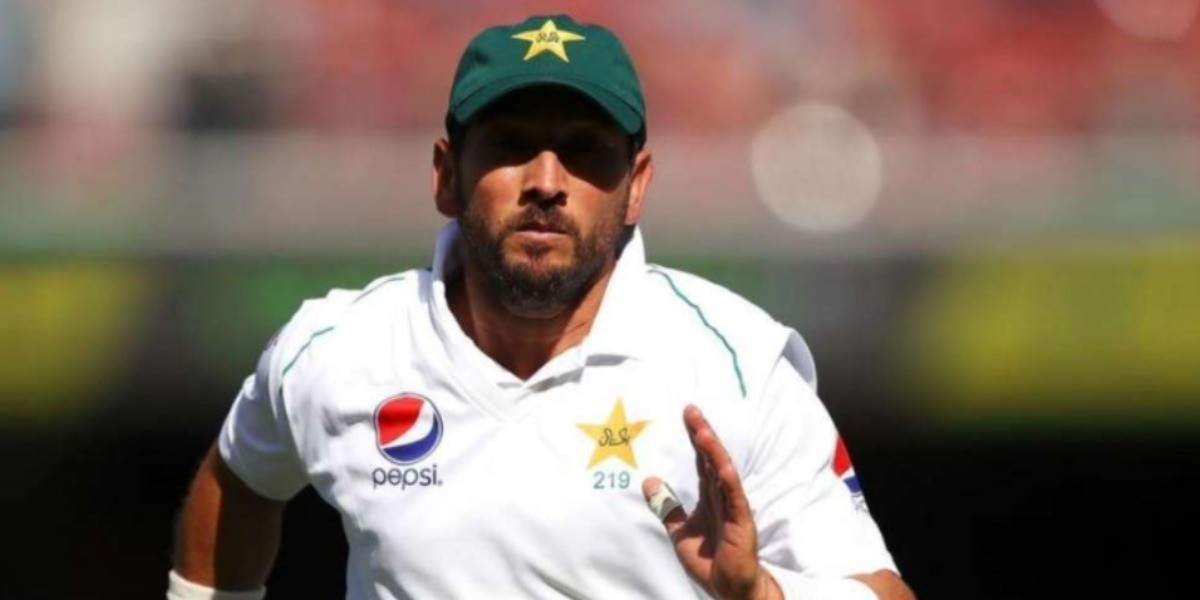 Islamabad police on Wednesday dropped all the charges against Pakistan legspinner Yasir Shah regarding an alleged rape of an underage girl.

"The victim admitted that Yasir Shah's name was included in the FIR due to misrepresentation," Islamabad Shalimar police station said in its report. "Yasir Shah has nothing to do with the alleged rape case."

Shah and his friend Farhanuddin were charged under Sections 292-B (child pornography) and 292-C (punishment for rape) of the Pakistan Penal Code after the girl's aunt alleged that Yasir had threatened her when she tried to file a case against Farhanuddin for allegedly raping her niece at gunpoint.

Responding to the entire incident, the Pakistan Cricket Board (PCB) had said: "The PCB is presently gathering information at its end and will only offer a comment when in possession of complete facts."