Conditions were not easy but we put in a lot of thought to our batting : Rohit 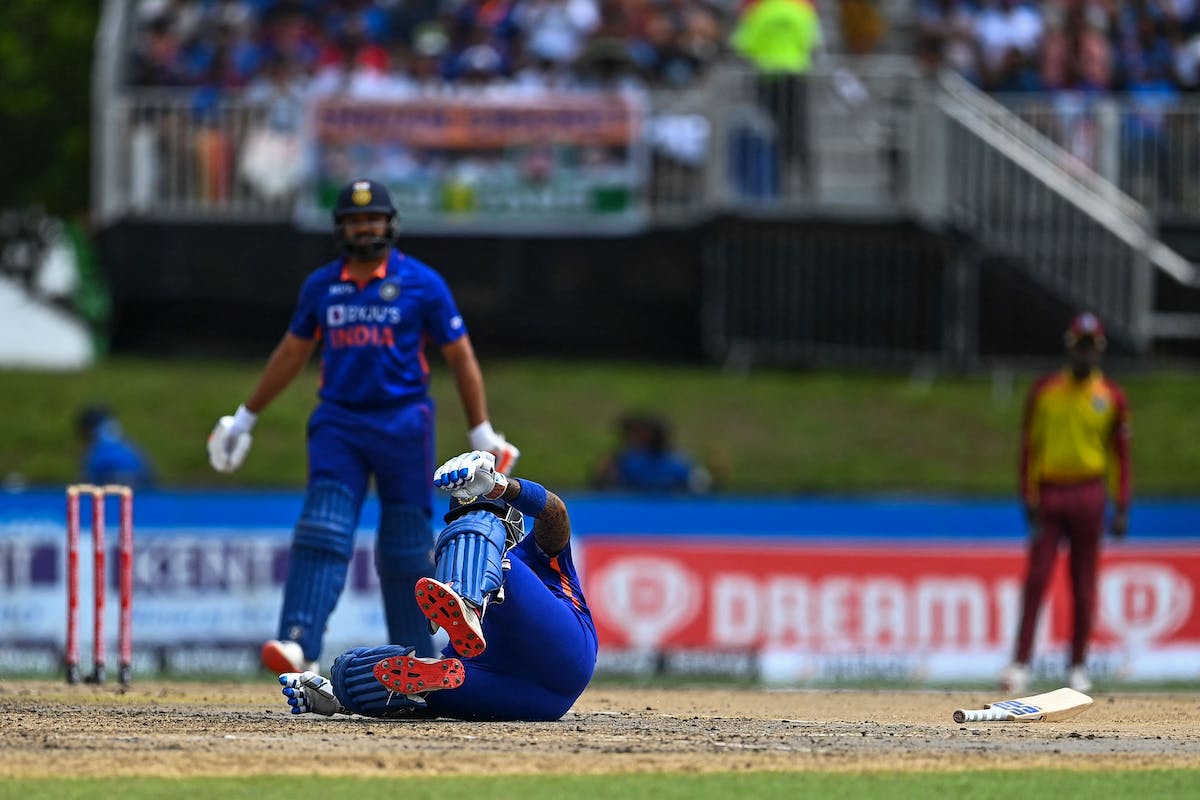 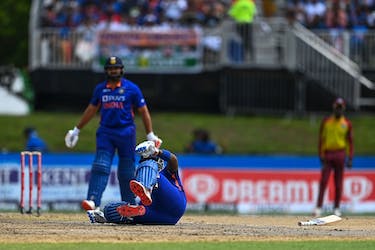 Conditions were not easy but we put in a lot of thought to our batting : Rohit

India secured yet another convincing series win over West Indies in what was a clear demonstration of their bench strength. Despite the wicket playing tricks, Rohit Sharma’s India brought every formula from the book and beyond to ensure that they set up a gargantuan target of 192 runs against Windies, a total that was unheard of when it came to chase at Florida.

Rohit Sharma was extremely pleased with the performance and credited the batters for holding their forte despite the uneven nature of the wicket.

“I think it was pleasing how we played the game,” Rohit said in the post-match presentation. “The conditions were not easy but we got a good score. A lot of thought went in on how we batted and it was pleasing to see. The pitch was quite slow which our bowlers used to their advantage.

“I thought 190 was a good score, but with the kind of batting that WI have, no score is good. We played good cricket to get the win today. The batters were really smart and the bowlers bowled in pairs to get wickets. It put the brakes on their scoring.”

Avesh Khan had a torrid outing earlier this series but redeemed himself in some fashion on Saturday by getting the better of Brandon King and Devon Thomas in his first two overs. Knowing how dangerous the duo could be, it was a move that played the biggest role in India securing the series with a game to spare. The Indian skipper believes that it is important to give chances to people who can win matches.

“We do understand Avesh's talent. Anyone can have one or two bad games, but we want to keep his skills in mind. We want to give boys enough game time in the middle. He used the conditions and his height really well, which was great to see,” Rohit added.

The fifth and final T20I of the tour will be played in Florida on Sunday.