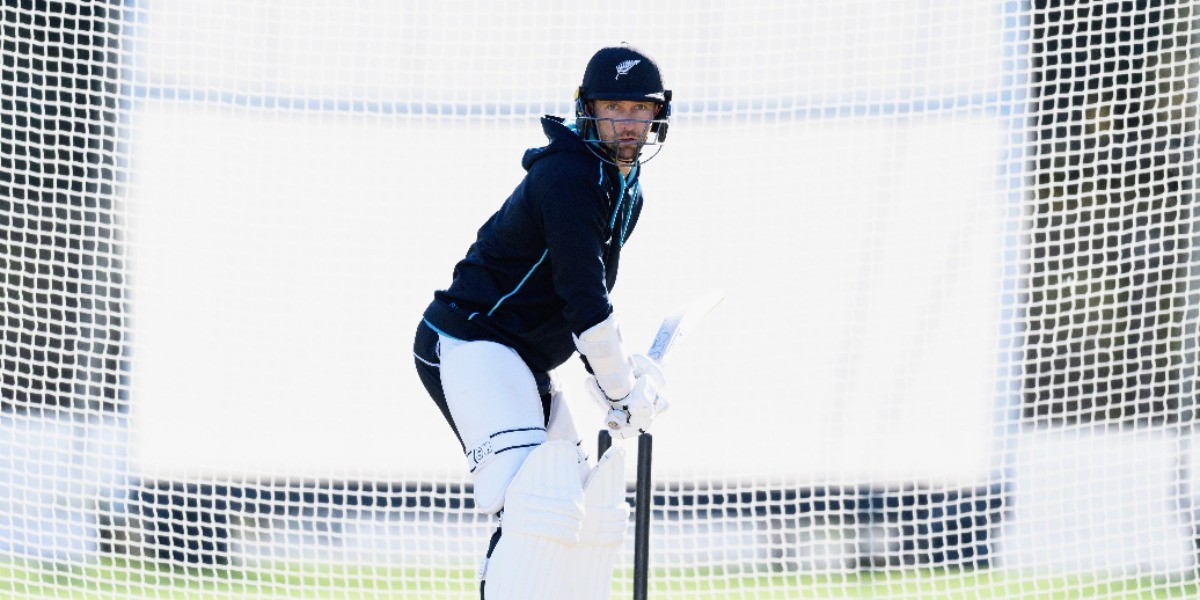 New Zealand captain Kane Williamson has confirmed that Devon Conway will make his Test debut against England at Lord's on Wednesday (June 2). Conway has been picked ahead of Tom Blundell or Will young and will open the innings with Tom Latham.

Conway has made an excellent start to his international career since making his debut last year. In 14 T20 Internationals (T20I), he has scored 473 runs at 59.12 with a strike-rate of 151.11. He made an instant impact in One-Day Internationals (ODI) as well, having notched up a ton and a half-century in the three innings has featured in.

"He's been involved with the team over the last year in the white-ball formats and done extremely well. He's an experienced player. He's played a lot of first-class cricket and he gets his opportunity to make his debut at the home of cricket," he added.

While the line-up for the first Test is more or less decided, the Blackcaps have to decide whether to go in with a spinner - Mitchell Santner - or include an extra pacer, in which case it will be a toss-up between Colin de Grandhomme and Matt Henry.

After the Lord's Test, the action shifts to the second and final match of the series, which will be played at Edgbaston, Birmingham from June 10. The Kiwis will then take on India in the World Test Championship (WTC) final against India