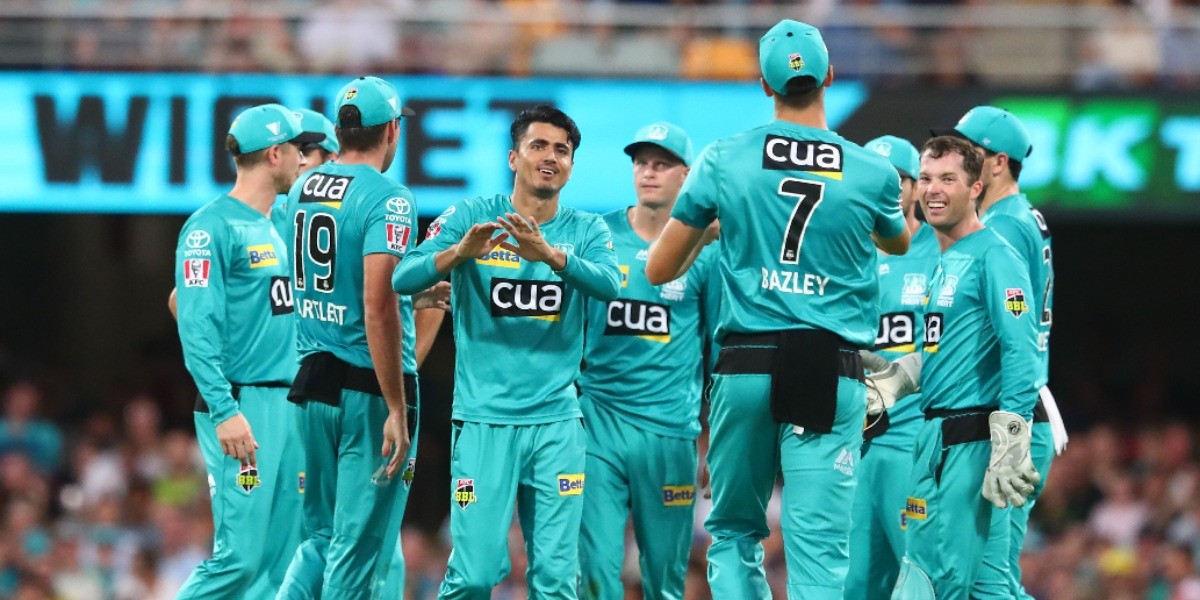 However, Heat are expected to take on Melbourne Renegades at Geelong on Thursday (January 6)

The Covid-19 outbreak continues to wreak havoc in the Big Bash League (BBL) as the match between Brisbane Heat and Sydney Sixers, which was postponed to be played today has now been called off. The game was pushed back to Wednesday (January 5) after 12 positive cases in the Heat contingent.

However, Heat are expected to take on Melbourne Renegades at Geelong on Thursday (January 6).

"In this instance, the decision to postpone tonight's match was the only option available given the number of cases within the Heat squad and the inability to secure the required number of players fit to take the field," Alistair Dobson, Cricket Australia's General Manager of Big Bash League, said.

Those who have not been infected or not in isolation are expected to fly from Gold Coast to Avalon Airport in Melbourne on a charter plane. Plenty of club and fringe state cricketers are expected to make up the numbers for Heat.

Pakistan batter Fakhar Zaman is among those who are fit and available for selection and is expected to play a part in Heat's next game.

The other game between Hobart Hurricanes and Adelaide Strikers has been pushed back slightly and will not commence from 7.15 PM AEDT (1.45 PM IST).

More than half the teams have reported positive cases in their camps with the latest being Glenn Maxwell, who became the 13th member of the Melbourne Stars' unit to test positive for Covid-19.