Covid has been tough mentally for lot of players, not just Kohli: Rohit Sharma 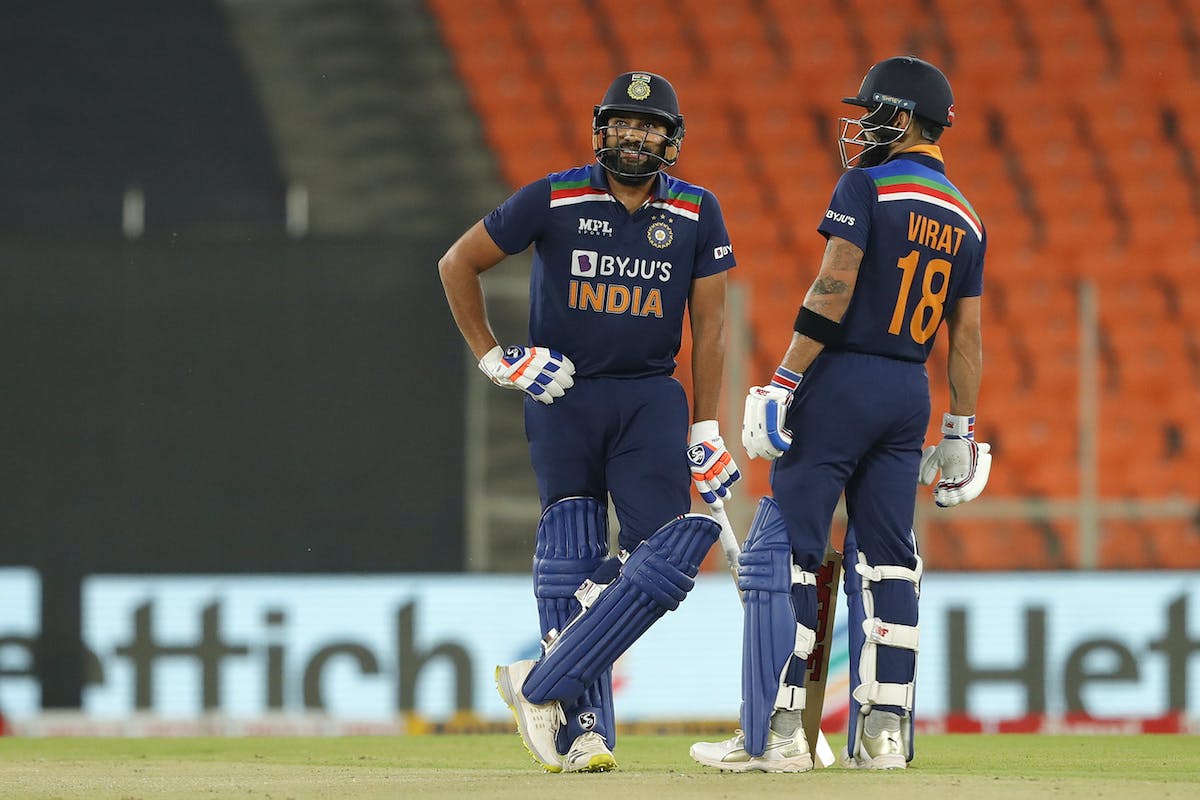 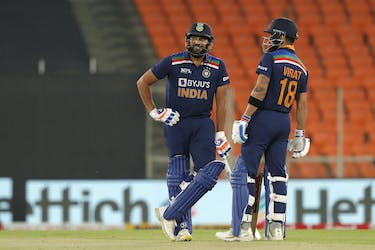 Covid has been tough mentally for lot of players, not just Kohli: Rohit Sharma

Former India captain Virat Kohli recently revealed that he had to fake intensity on the field to hide the fact that he was not doing well mentally further adding that he did not touch the bat for a month for the first time in 10 years following the England tour.

When asked about Kohli's comments, Rohit said that mental health has been an issue for many players across the world and they do talk among themselves, especially since the start of the pandemic.

"We do talk about these things a lot. Of late, when Covid-19 struck, this has been difficult for a lot of players, not just Virat himself," Rohit told the media on Saturday (August 27).

"A lot of players have gone through hard times mentally, staying in bubbles, not being able to go out of hotels and there is nothing wrong in it," the skipper added.

While sportspersons and elite athletes get a chance to travel around the world, they are confined to their hotel rooms, which often feels like jail. "Because how you led your life until then was completely different because you had to stay in bubble and inside hotel for two months, quarantine. Every player had way of responding to that and there is nothing wrong," Rohit said.

"That is also the reason why spacing out games and looking at workload has become so important," the skipper stressed.

For him, it is important to have fresh players. "If players have his view on that (mental health), we talk about that in our group and what they talk about being mentally fresh and how we can keep them fresh. Freshness is important. Mentally you need to be fresh. So mental health is important," he added.

Rohit also said that his side are buzing to play Pakistan and are taking it one game at a time.

"When we are on the ground, fans want to see the match as well as meet players. As far as the rivalry is concerned when two quality teams play then we see a good match. As players, we just want to focus on our game. Our batting coach decides who will bat in the nets. Virat Kohli has looked in good touch. We have prepared hard for it," Rohit, who led India to the Asia Cup title in 2018, said.

"The mood in the camp is buzzing. What has happened is past. Take one game at a time. We will be focusing on that. We want to focus on the game. We have not decided on playing eleven. We will look at the pitch and decide accordingly," he added.

The last time the two sides met, Pakistan thrashed India by 10 wickets in the T20 World Cup last year. Shaheen Afridi broke the back of India's top-order and they never managed to recover from that. However, the pacer will not take this tournament due to a knee injury.

India too will be without their premier fast bowler Jasprit Bumrah and also death over specialist Harshal Patel. Pacers like Avesh Khan and Arshdeep Singh have been given opportunities instead.

After Pakistan, India will take on Hong Kong in their second game of the tournament on Wednesday (August 31) in Dubai.