Cricket at tipping point since advent of IPL: Michael Atherton 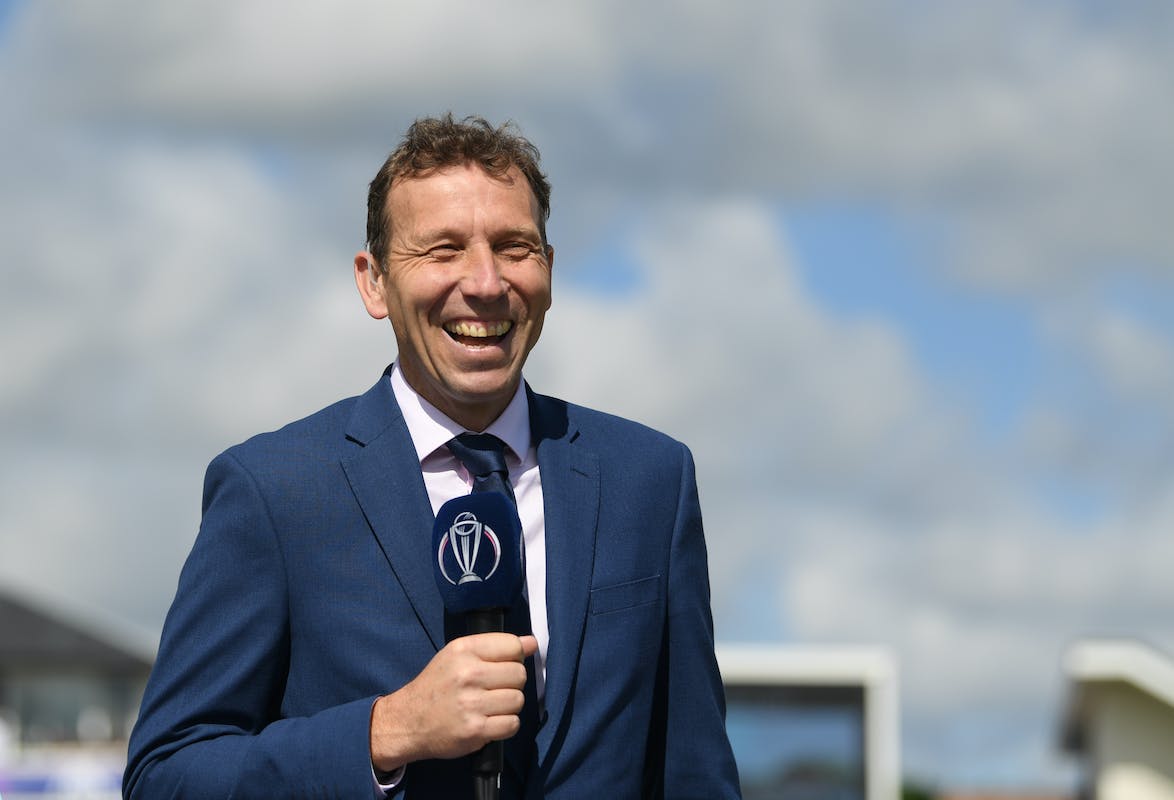 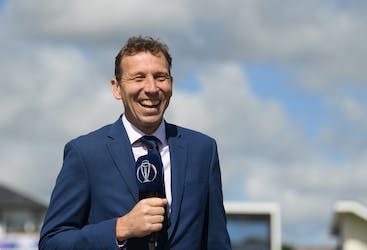 Cricket at tipping point since advent of IPL: Michael Atherton

Recently, Ben Stokes retired from One-Day Internationals (ODI) as he reckoned it was unsustainable for him to play in all three forms of the game. Many present and former cricketers since have raised questions about the 50-over format if it had lost its relevance.

While Test cricket is considered to be the pinnacle of the sport and T20 leagues and T20 Internationals (T20I) on the rise, the excitement that ODI cricket brought at one point does not seem to be around anymore.

Even South Africa recently pulled out of an ODI series against Australia to accommodate their new domestic T20 league, putting their automatic qualification to the 50-over World Cup in India next year in jeopardy.

"You could argue the tipping point has come now with South Africa recently taking the decision to abandon three ODIs In Australia next year as they want their best players available for their franchise tournament.

“They are prepared to slightly imperil their participation in the next World Cup to do that. That tells you all you need to know about where the balance of power is between international and franchise cricket.”

Recently, Australia batter Usman Khawaja too had said that ODI cricket is dying a slow death, while Stokes had urged the ICC to look into the scheduling.

"We are not cars where you can fill us up with petrol and let us go. It has an effect on you, the playing, the travel, it does add up," Stokes had said.