CSK, KXIP clash in a battle for survival 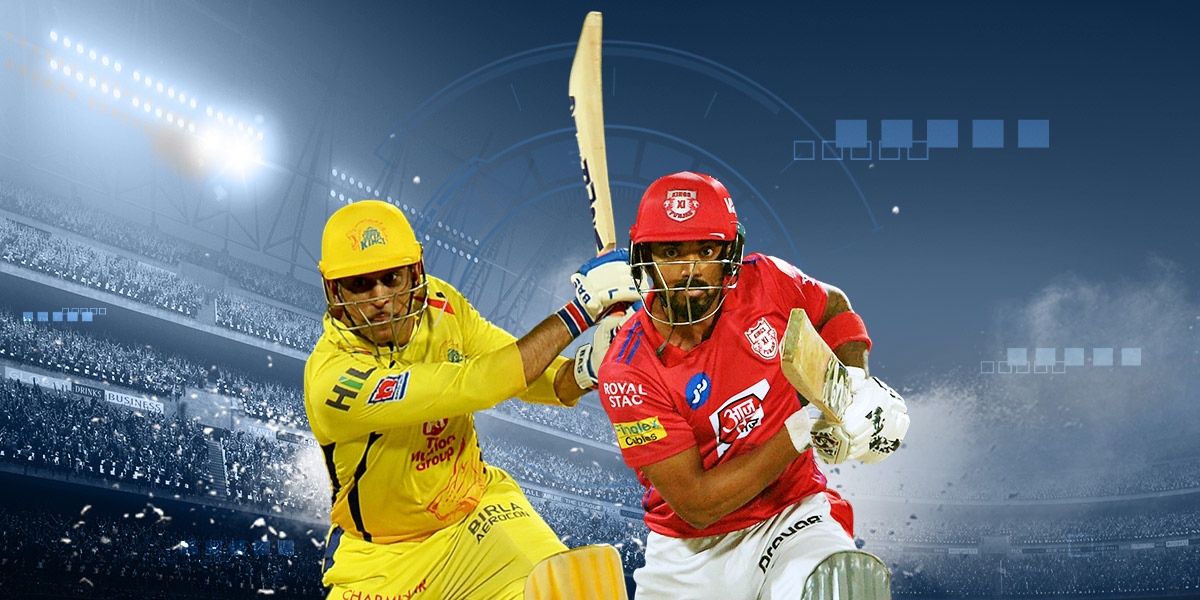 CSK, KXIP clash in a battle for survival

Having played four games, both sides have won only one game each

For the second game in a row, Chennai Super Kings will feature in a bottom of the table clash. It is unknown territory for CSK, the only side that has made it to the Top 4 every season. However, this is a peculiar year and CSK have faced the wrath of 2020.

Their opposition, Kings XI Punjab are languishing at the seventh spot on the points table. However, they have played better than CSK and could have had three wins in their four games to date instead of only one. What should worry them though is that they are carrying the blueprint of the yesteryears of Royal Challengers Bangalore which suffered incessantly due to lack of bowling depth.

While last season, they were not the worst of bowling sides if not the best, they did not do much to rectify their death bowling issues in the auction. KXIP shed INR 8.5 crore on Sheldon Cottrell who is not a death bowler and went after Glenn Maxwell.

As a result, they have conceded 86 and 89 runs at the death in the last two games which has undone all the other boxes they have ticked. At 15.3 runs per over, they are the most expensive side in the death (overs 16-20) by a distance.

Time running out for Maxwell

Maxwell has continued to be a disappointment in the IPL. After a blockbuster year in 2014 which brought him 552 runs, Maxwell now averages only 18.5 runs with the bat since 2015, the third-lowest for a batsman with over 500 runs (only Deepak Hooda and Sunil Narine average lower). This season, supposed to be a pillar of their middle-order alongside Nicholas Pooran, he has scored 30 runs in four innings at a dismal strike-rate of 81.1.

It isn’t much different with Shane Watson. CSK have stuck with him in the previous two seasons despite low returns from him with others taking care of the run-rate. However, this year, none of CSK’s frontline batsmen have got themselves going from the word go.

Watson has batted at a strike-rate of 58.1 in the first 10 balls of his innings, the lowest by a batsman with a minimum of 10 runs this season. Consequently, CSK have the second lowest run-rate in the Powerplay this season.

Moreover, Watson will be up against Cottrell and Mohammed Shami. With four and three wickets respectively, the duo have been the most productive bowling pair in the Powerplay this season.

Apart from Watson coming up against the right-arm and left-arm pace combination of Shami and Cottrell, there lies a crucial contest between KXIP’s top-order against CSK’s pacers up front.

The Punjab openers - KL Rahul and Mayank Agarwal - have scored 64.8 percent of their team’s runs, 26.2 percent ahead of the next best, Rajasthan Royals. Deepak Chahar has found swing in Dubai, more than at any other venue.

His new ball spell against Punjab’s openers could turn out to be a make or break situation in the game. CSK have been the second-most expensive bowling unit in the middle-overs this season (8.9 runs per over) by virtue of their out of form spinners and playing one game at Sharjah. In case Rahul and Mayank bat through the Powerplay, it could be another mayhem for CSK during the middle phase of the innings. Mayank especially averages 57 against spin this season at a strike-rate of 183.9.

KXIP ended up with Krishnappa Gowtham bowling the last over against Mumbai. James Neesham and Shami were the others to bowl the remaining four overs in the death. It is not ideal in any case and underlines their failure to obtain a death bowler. Chris Jordan is their only bet and maybe slotted into the side to replace Neesham.

Karun Nair and Sarfaraz Khan have scored only 35 runs between them in eight innings till date. Nair has failed twice at top of the order and could be replaced by Mandeep Singh in the XI.

On current form, Watson and Kedar Jadhav have capsized as the weak links in the unit. However, CSK’s coach, Stephen Fleming has backed both of them to find form post their defeat against Sunrisers Hyderabad, which suggests against CSK making any changes. 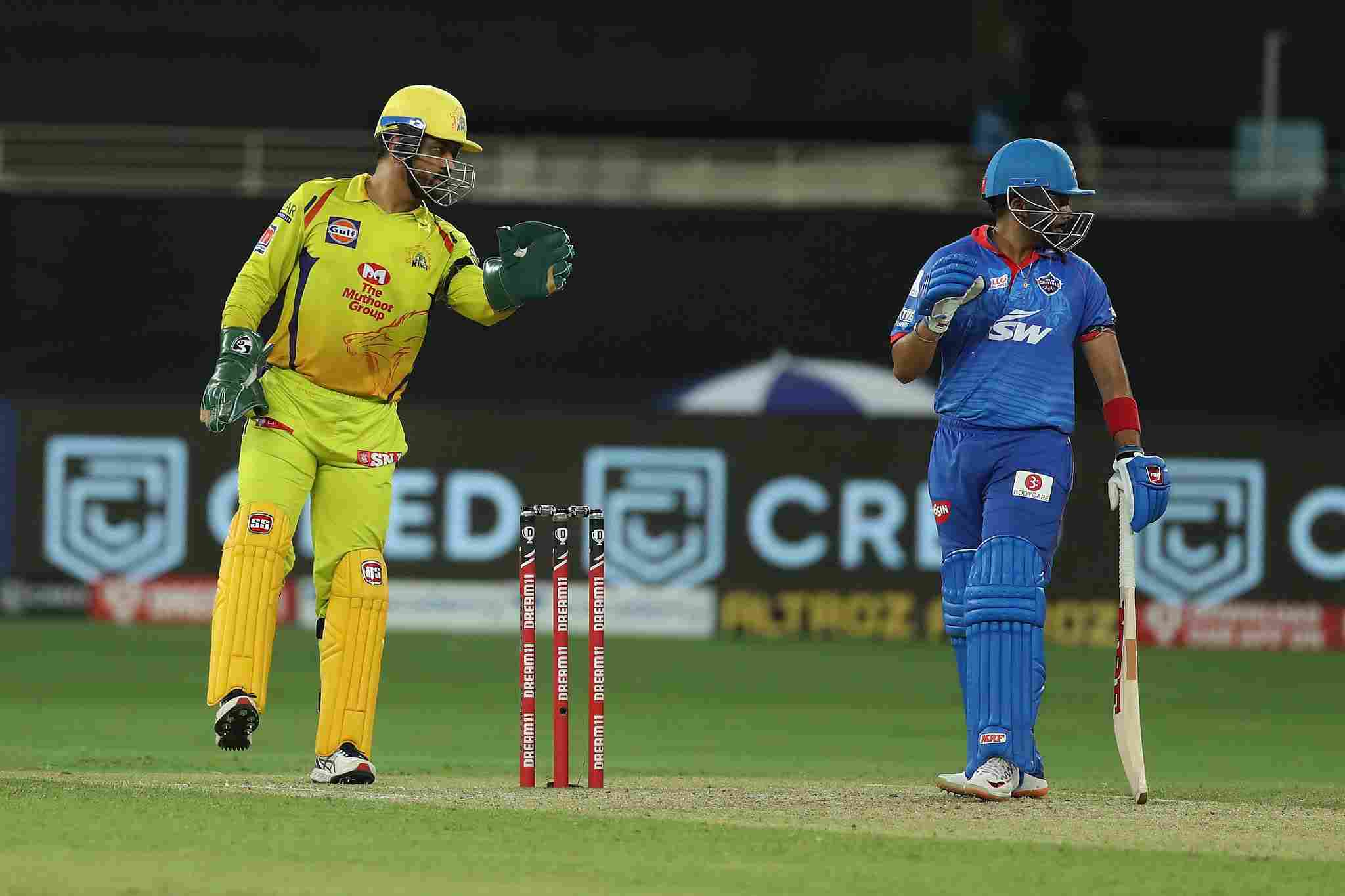 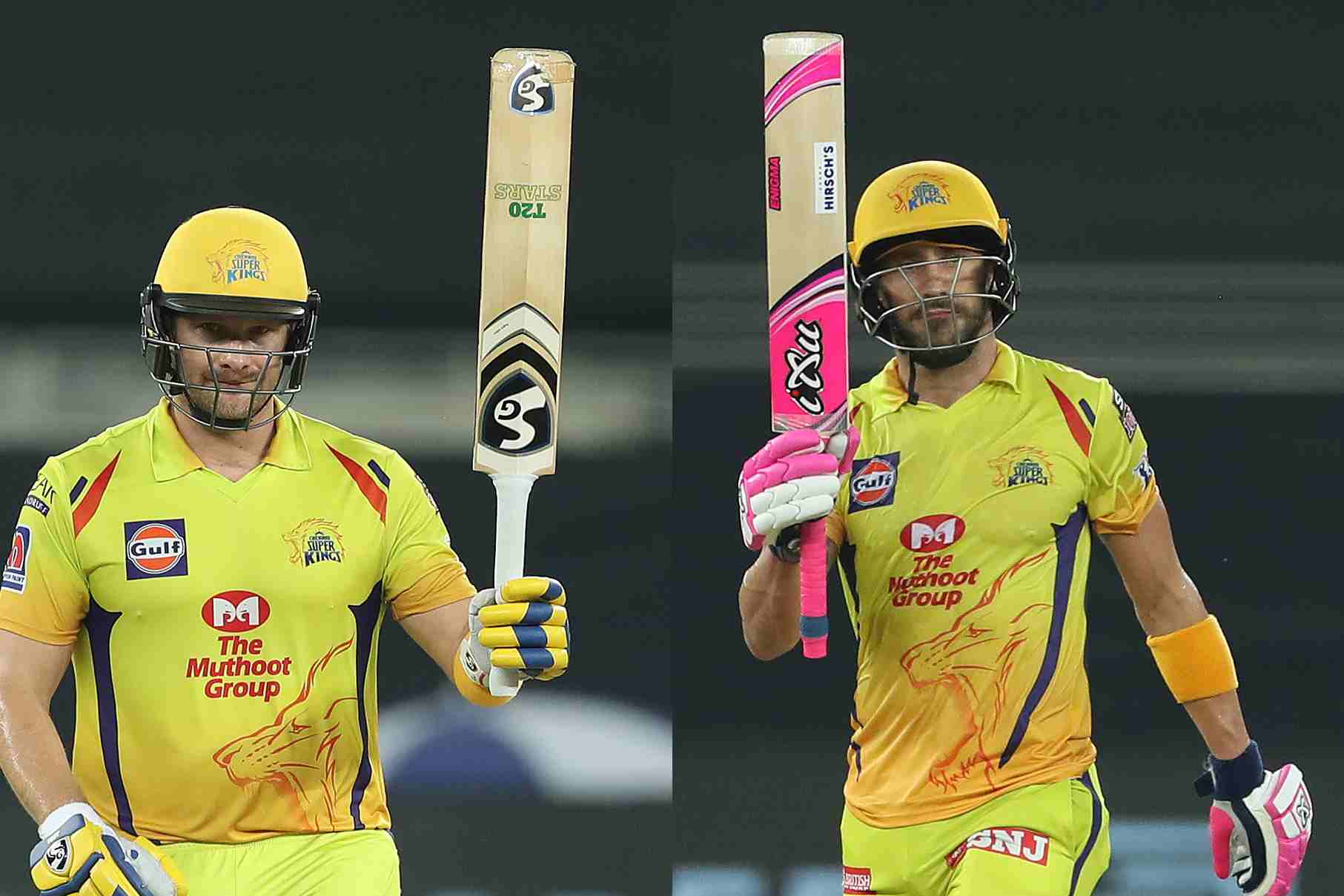 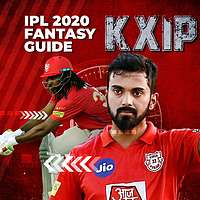