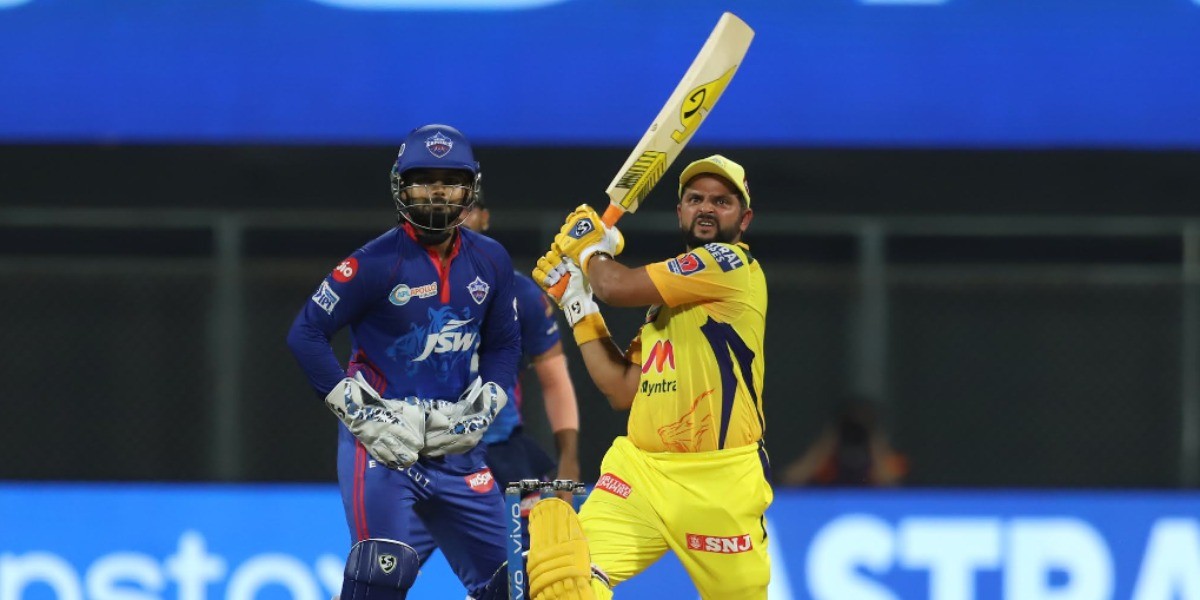 Suresh Raina is back with a bang in the Indian Premier League (IPL) but rued the fact that Chennai Super Kings (CSK) failed to score an additional 20 runs against Delhi Capitals (DC) in their opening game which led to a seven-wicket defeat. CSK put on board a competitive 188 with Raina scoring a brisk 54 but last year's finalists DC overhauled the target without any fuss. "A bit disappointed to lose the game, it could have been better, but like I said it is always to come back and do the Whistle Podu," Raina said in a video posted by CSK on their website.

"It could have been better if we would have scored 15-20 runs more but I think we bowled better in the middle overs, in the next few days we will have a few good practice sessions where can we learn what to do better," he added.

Raina had missed the last edition of the IPL held in the UAE due to personal reasons and the left-hander said he enjoyed his first outing in a yellow jersey. "It feels amazing to be back with MS Dhoni and the Chennai Super Kings. It is always good to contribute to a side that has done so much for the players, who have done so much for every person.

"It is always good to be back and wear this yellow colour. It's a pride that I have cherished all my life," Raina said.

CSK next take Punjab Kings in Mumbai on April 16.