Pat Cummins ruled out of Adelaide Test; Smith to lead 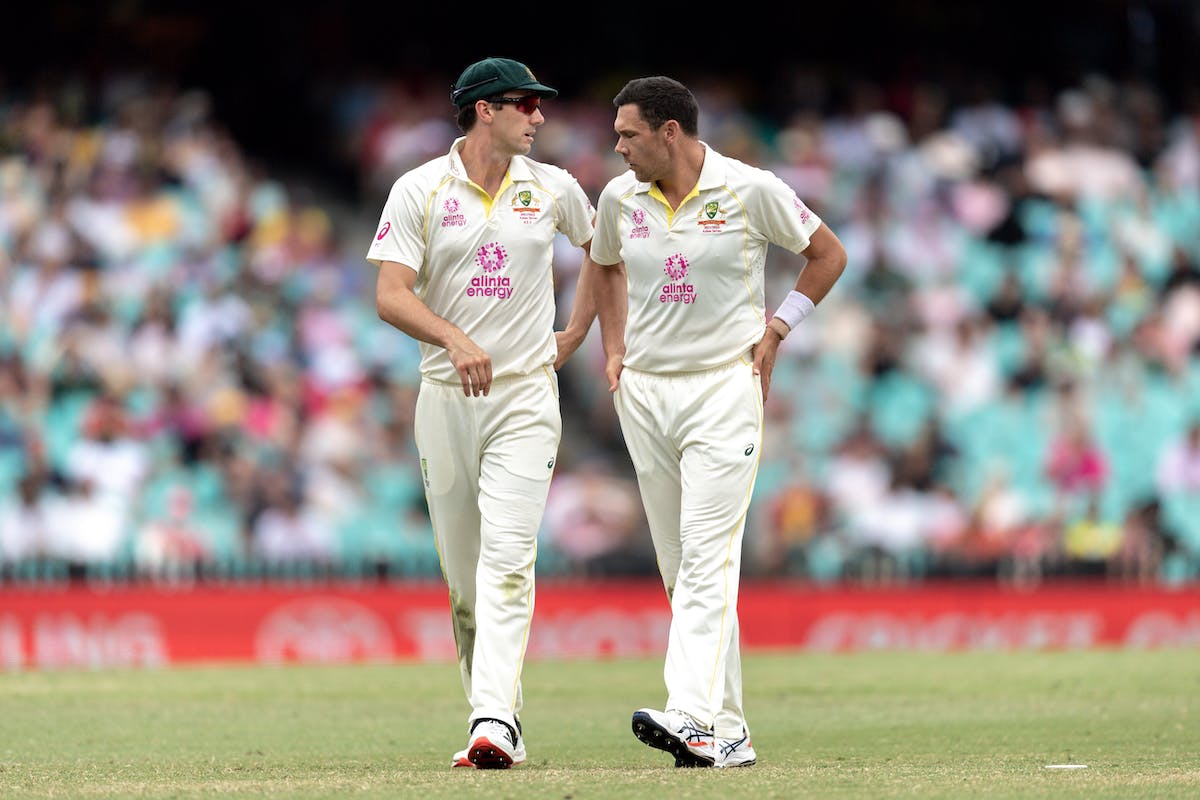 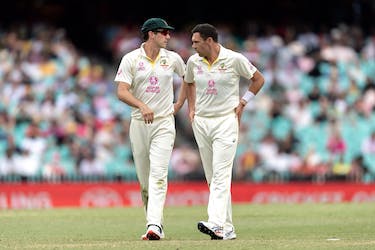 Pat Cummins ruled out of Adelaide Test; Smith to lead

Scott Boland will replace the right-arm pacer in the playing XI for the day and night Test against West Indies, starting December 8

Pat Cummins has been ruled out of the second Test match against West Indies starting Thursday, December 8, at the Adelaide Oval due to a right quadricep injury he sustained in the first game.

Steven Smith will lead the squad in the absence of Cummins, and Scott Boland will replace him in the playing XI, stated Cricket Australia in their official statement.

The 29-year-old did not bowl in the second innings but was confident of attaining match fitness before the day and night Test. However, with the series against South Africa in about ten days and the away tours to India and England, the medical staff opted to give the speedster some more time to recover ahead of a gruelling season.

In a statement released by Cricket Australia, as quoted by Cricbuzz, said, "Team medical staff commenced Cummins' recovery in Adelaide, but selectors deemed there was not sufficient time for the fast bowler to be fully fit for the match, which starts tomorrow."

This is the second time in the running Cummins has missed the pink ball Test after being ruled out last year against arch-rivals England after being deemed a close contact of a Covid case.

Boland will join Mitchell Starc, Josh Hazlewood and all-rounder Cameron Green as the fast-bowling options for Smith in the second Test. The 33-year-old was the star of Australia's Ashes campaign at home and scalped six wickets in the second innings of his debut clash to dismantle England at the Melbourne Cricket Ground.

Despite 18 wickets at an average of 9.55 in three matches, the Victorian pacer has been on the bench in Australia's overseas tour against Pakistan and Sri Lanka.

With an eye on the summit clash of the World Test Championship scheduled in June, Australia will be keen to produce a dominant performance in Adelaide and inch closer to the final.