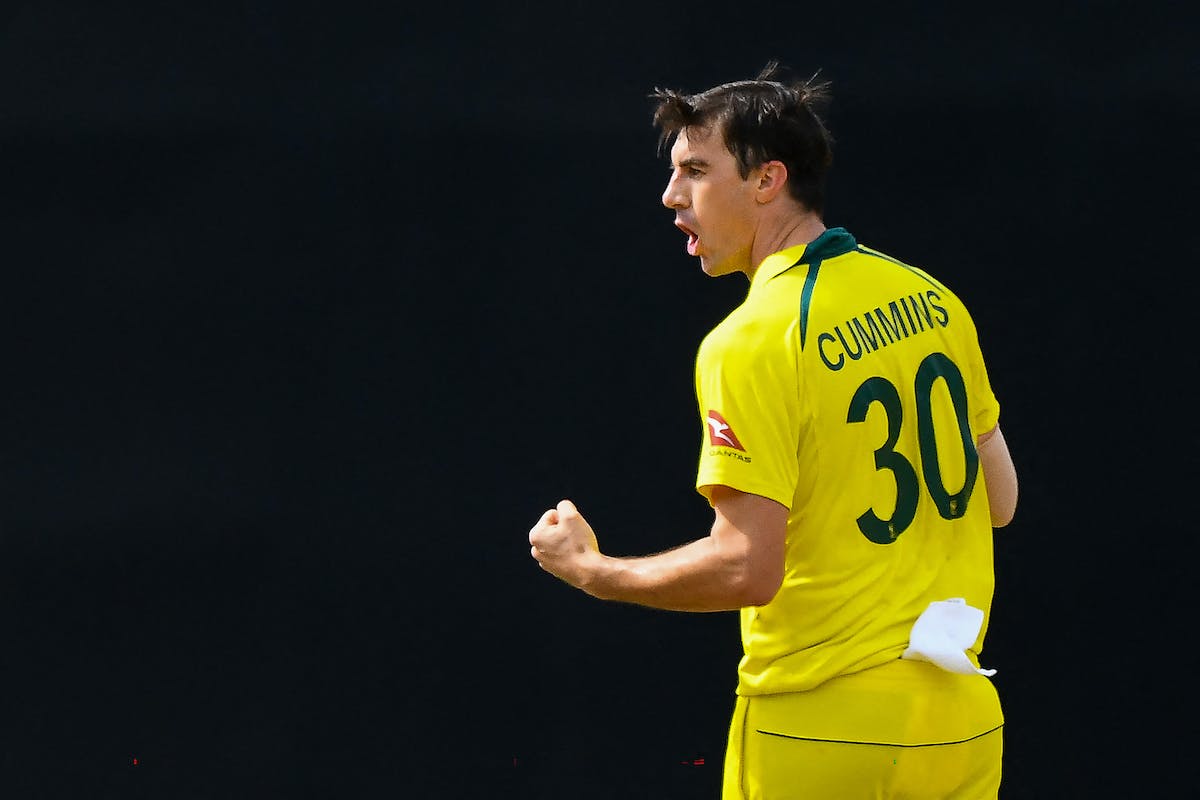 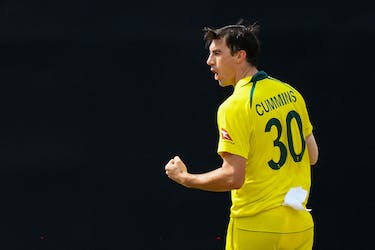 After a long wait, Cricket Australia have finally brought an end to all the speculation by naming Test skipper Pat Cummins as the replacement for Aaron Finch as captain in the ODI format. Cummins, an integral member of the limited-overs side for the last eight years, will be taking over the onus in November when Australia are scheduled to take on England in a three-match ODI series.

"I have thoroughly enjoyed playing under Finchy and have learnt an enormous amount from his leadership," Cummins said on Tuesday. "They are significant shoes to fill, although we are extremely fortunate to have a one-day squad with a huge amount of experience."

Cummins' biggest challenge will be to prepare the side for the next year's World Cup in India. However, he will be content with the fact that there are multiple players in the side who are in tremendous form and have leadership experiences in the past to help him out.

“Pat has done an excellent job since taking on the captaincy of the Test side and we look forward to him leading the one-day team to the 2023 World Cup in India," said selection chief George Bailey.

A week ago, it was speculated that David Warner would be handed over the ODI captaincy, with Cricket Australia seriously contemplating revoking the ban on the Aussie opener. While the ban may still be removed sooner than later, the board decided to go with his fellow New South Welshman in a bid to centralize the captaincy duties.

"We are very fortunate to have a number of high-quality leaders and senior players across all formats," said Cricket Australia's national teams chief Ben Oliver.

"The board and selectors agree Pat is the ideal choice to lead the ODI team through the next period including the 2023 World Cup."

Cummins took over the Test job last year after Tim Paine stood down on the eve of the Ashes against England following a sexting scandal and he has been widely credited for his calm leadership. However, it remains to be seen how Cummins manages his workload.

He was rested for the series against Zimbabwe and New Zealand in August and September in order to manage his workload. Even before today's announcement, Cummins had said it was unrealistic to "think you can expect the captain to play every game just because he is the captain".

In that case, Alex Carey is a favourite candidate to lead the side in his future absence. Or David Warner. You never know.