Curtis Campher: Will be interesting to see how I go against Bhuvneshwar Kumar 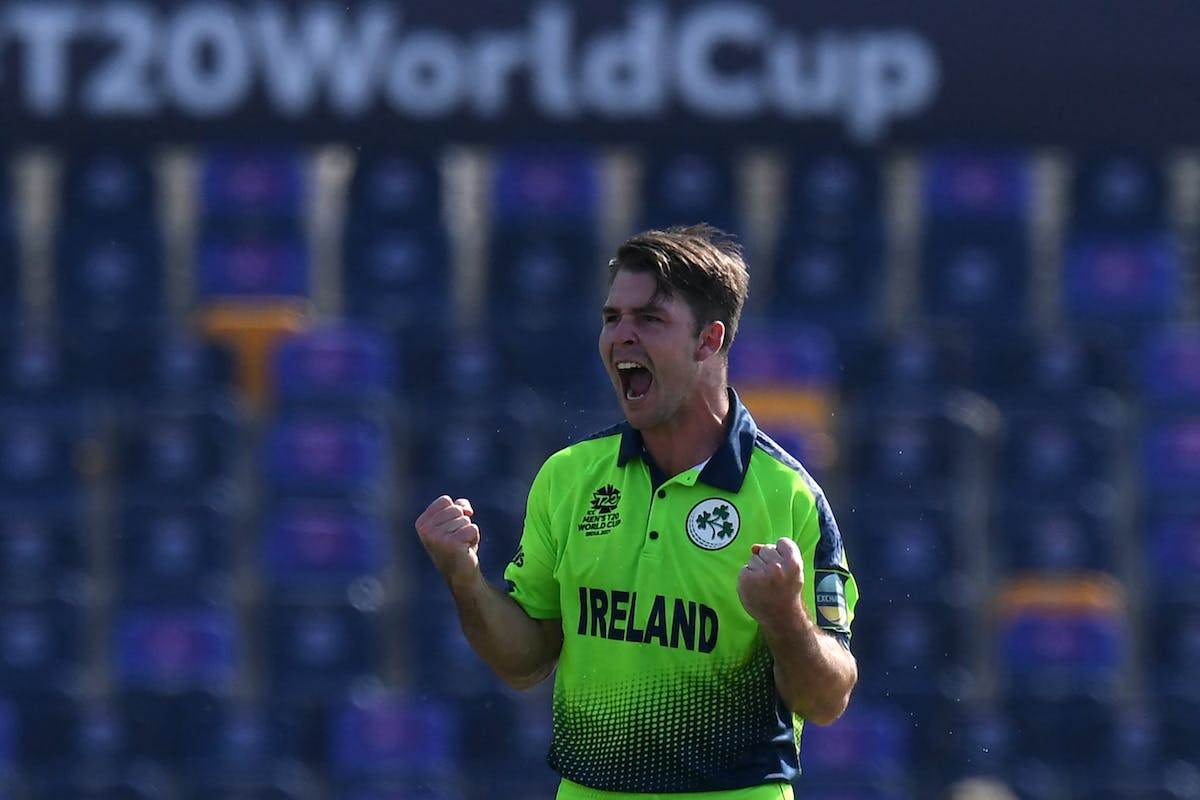 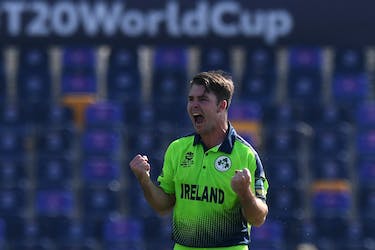 Curtis Campher: Will be interesting to see how I go against Bhuvneshwar Kumar

Ireland all-rounder Curtis Campher opens up to Cricket.com about his brief international career, the upcoming series against India, picking up four in four at the T20 World Cup and more

Cricket fans around the world breathed a sigh of relief when Ireland tour of England in 2020 was announced. Matches around the world were paused for months in the wake of COVID-19 and the series gave the cricket fraternity a sense of hope that normalcy would prevail.

The series also marked the debut for Curtis Campher, the Johannesburg-born all-rounder who had played a handful of Under-19 matches for South Africa. Moving on from South African cricket to forge a career elsewhere is not something new with many prominent cricketers like Kevin Pietersen, Robin Smith, Tony Greig, Jonathan Trott, Neil Wagner, Devon Conway amidst many others having taken that route.

The route Campher took was slightly different. After former Ireland cricketer Niall O’Brien discovered Campher’s Irish routes sometime in 2018, the all-rounder came to Ireland to play club cricket. Campher scored an unbeaten fifty and picked up the wicket of Tom Banton on ODI debut against England in Southampton. 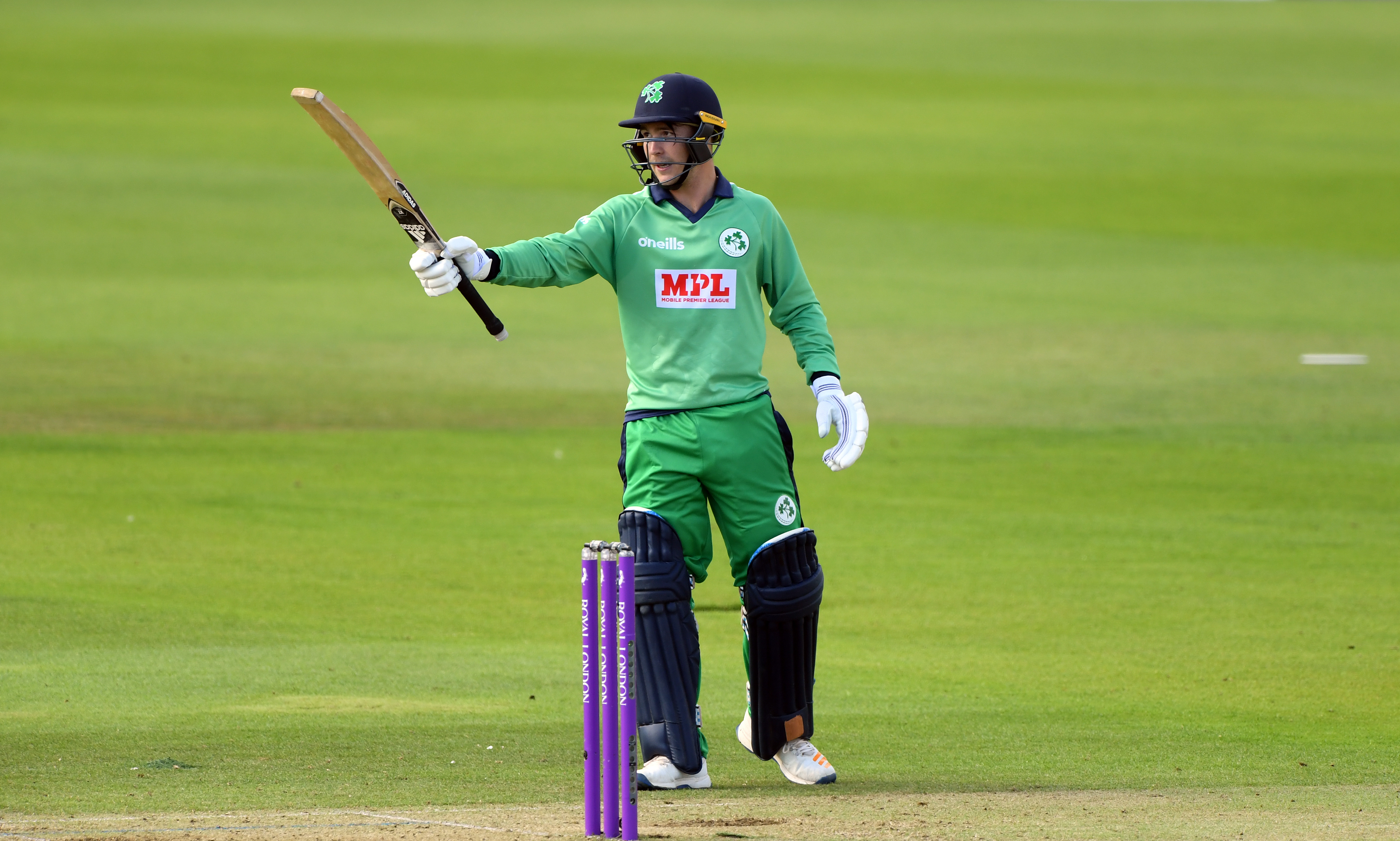 “He (Niall O’Brien) was involved in the beginning but that wasn't the main reason. The main reason was seeking opportunities to play for Ireland. He was looking to get me over for some club cricket and that was my main focus,” Campher said in a chat with Cricket.com.

“I wasn't really set on playing for the Irish straightaway. Plan was to come over, experience the culture and play some club cricket. Fortunately, it went my way and I got a debut.”

ALSO READ: This summer is going to be a defining period for Ireland Cricket: Heinrich Malan

Ireland have a busy period ahead of them, starting with the two T20Is against India, followed by multi-format series against New Zealand, South Africa and Afghanistan.

With the tour of England starting early next month, many of India’s first-choice cricketers, including Virat Kohli, Jasprit Bumrah and skipper Rohit Sharma have been rested from the Ireland T20Is with Hardik Pandya set to lead India for the first time. Ireland have lost all their six international matches against India so far. Could this be a chance to change all that?

“Every game you play in international cricket you're very fortunate to play. It does create opportunity especially for us being the underdogs when you're playing the top six. It's a great opportunity and hopefully, we can get one over them or maybe over two,” Campher said.

“They're all quality, to be honest. I've been watching the IPL and seeing the way they are going about there. They've been really impressive. Their quicks are really impressive. Bhuvneshwar Kumar, the way he swings the ball is really good,” the 23-year-old said.

“It'll be interesting to see how I go against him. But It's really exciting to get the challenge and see how we go.”

While Ireland had a campaign to forget, Campher produced a bit of magic with the ball becoming only the third bowler to pick up four wickets in as many deliveries, during the group stage match against the Netherlands at the T20 World Cup in Abu Dhabi. 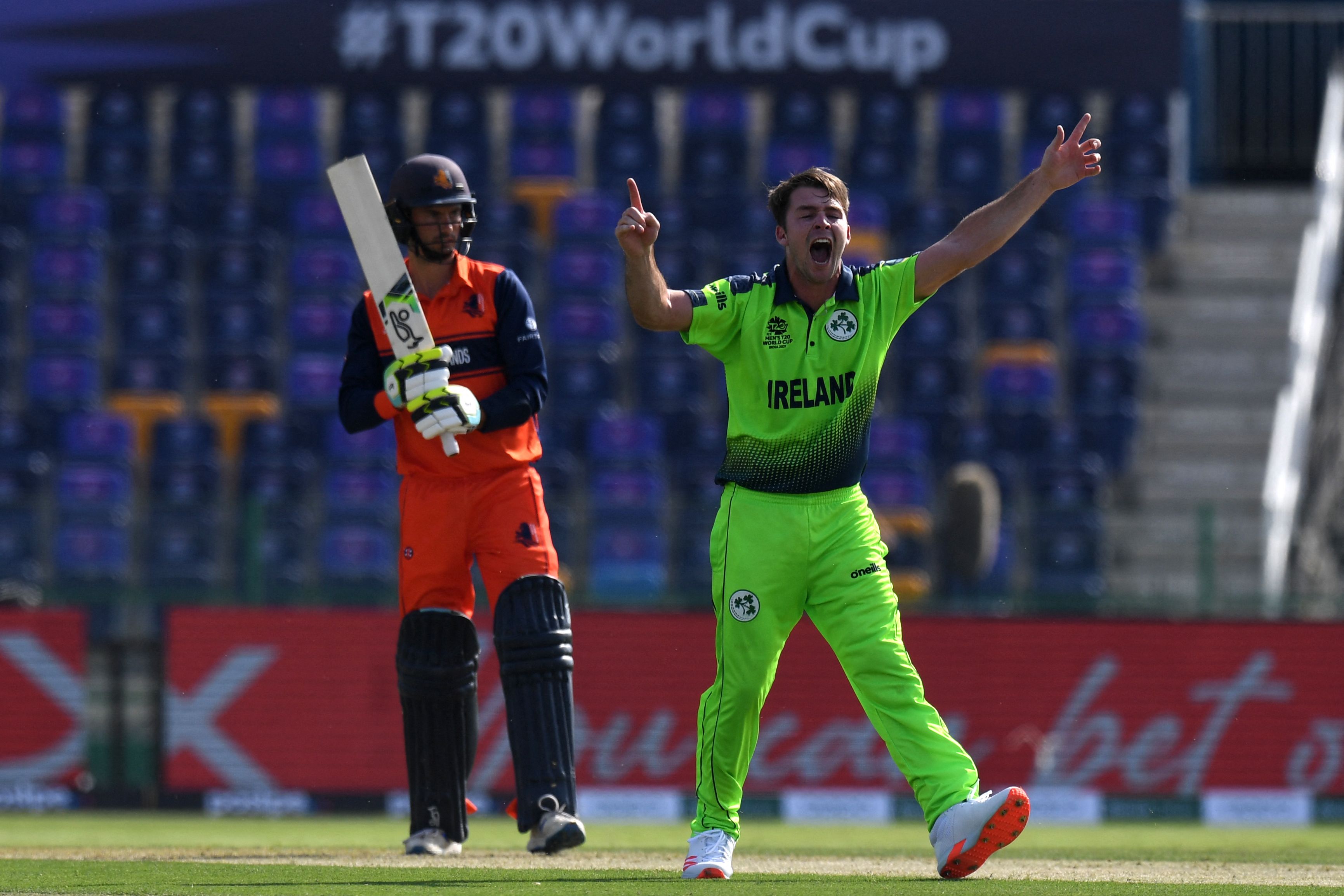 Campher accounted for the wickets of Colin Ackermann, Ryan ten Doeschate, Scott Edwards and Roelof van der Merwe, with the first and third wicket coming after the Irish side took the review.

“That was amazing. It was a blur for a long time, but it was an amazing achievement and really proud of it. Because of the reviews and all that stuff, I didn't really contemplate or realise what was happening at that time but really to do the job for the team,” a Campher, who finished with six wickets at 13 in the mega event, explained.

With COVID wreaking havoc, Ireland had to play a majority of the ODI series against West Indies earlier this year with big players including skipper Andy Balbirnie missing. From 0-1 down, Ireland turned it around to win the series 2-1, giving them a much-needed boost.

Campher was really pleased with the way they stuck together and came out on top.

“It was a really tough tour mentally. The guys got through it really well,” Campher, who is believed to have made a full recovery from injuries including an ankle surgery said.

“For us to put up those performances when our backs were against the wall was really good. We were missing guys all through the games and we stuck together through that time and fought it out.”

Speaking of his short time with the Irish side so far, Campher says everyone in the squad have been very welcoming. 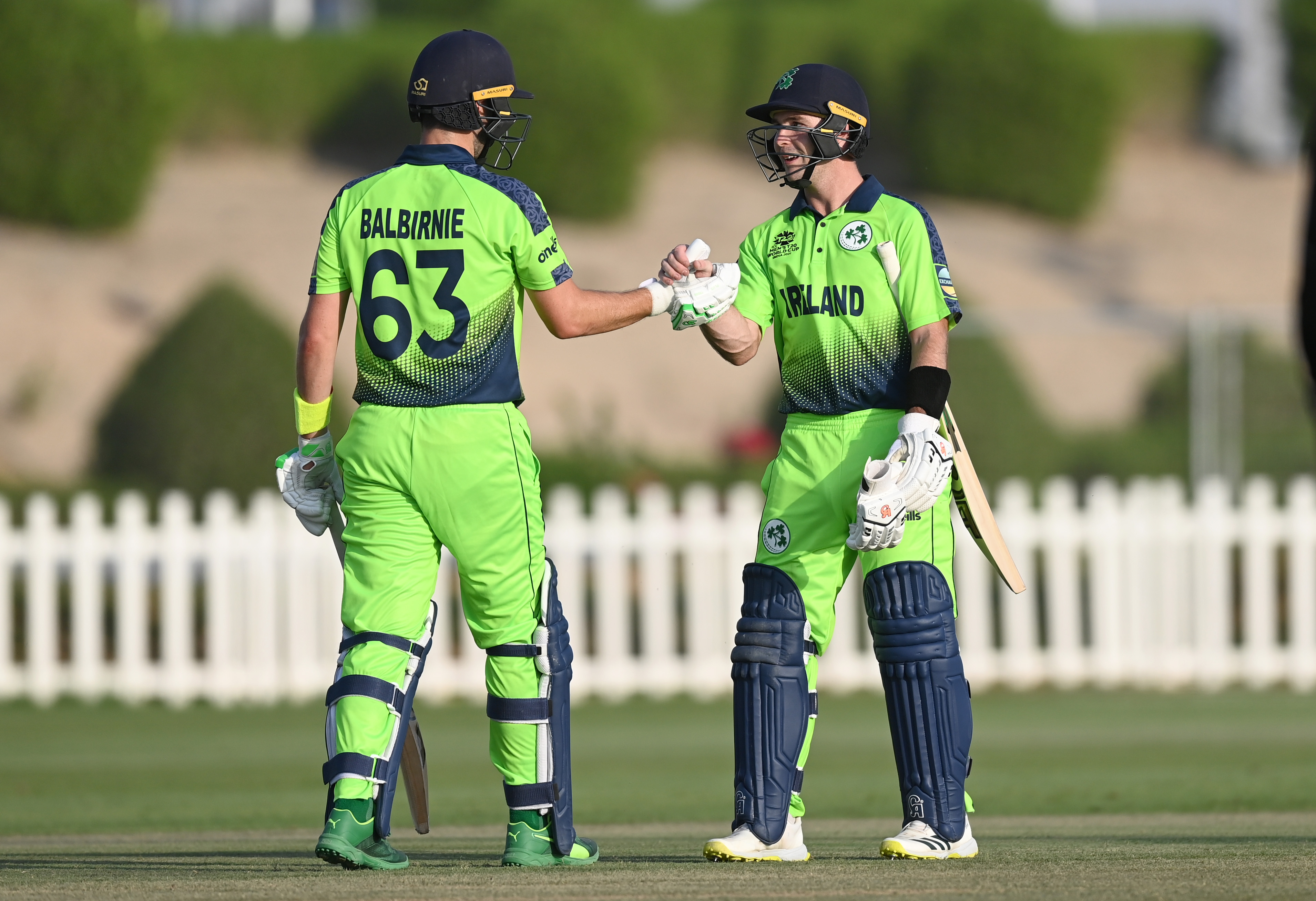 “Balbo (Balbirnie) has been amazing, He's a great skipper. Great group of guys to be honest. We're very close. We have meetings all the time and we always talk about the culture. Really close knit group of guys. They welcomed me really well and I'm enjoying my time here,” Campher said.

He is also hopeful of a successful stint with Heinrich Malan at the helm. “He has been on the job for a short while but I've already been on one trip with him with the Wolves. It's been good to get that extra time away with him. He's a hard worker, we are looking forward to hopefully a long and prosperous career,” Campher said enthusiastically.

Having already established himself as a key player in such a short span, Campher will further look to play a pivotal role as Ireland enter a busy couple of months. No better way to get things started than taking on the No. 1 T20I side in the world - India.