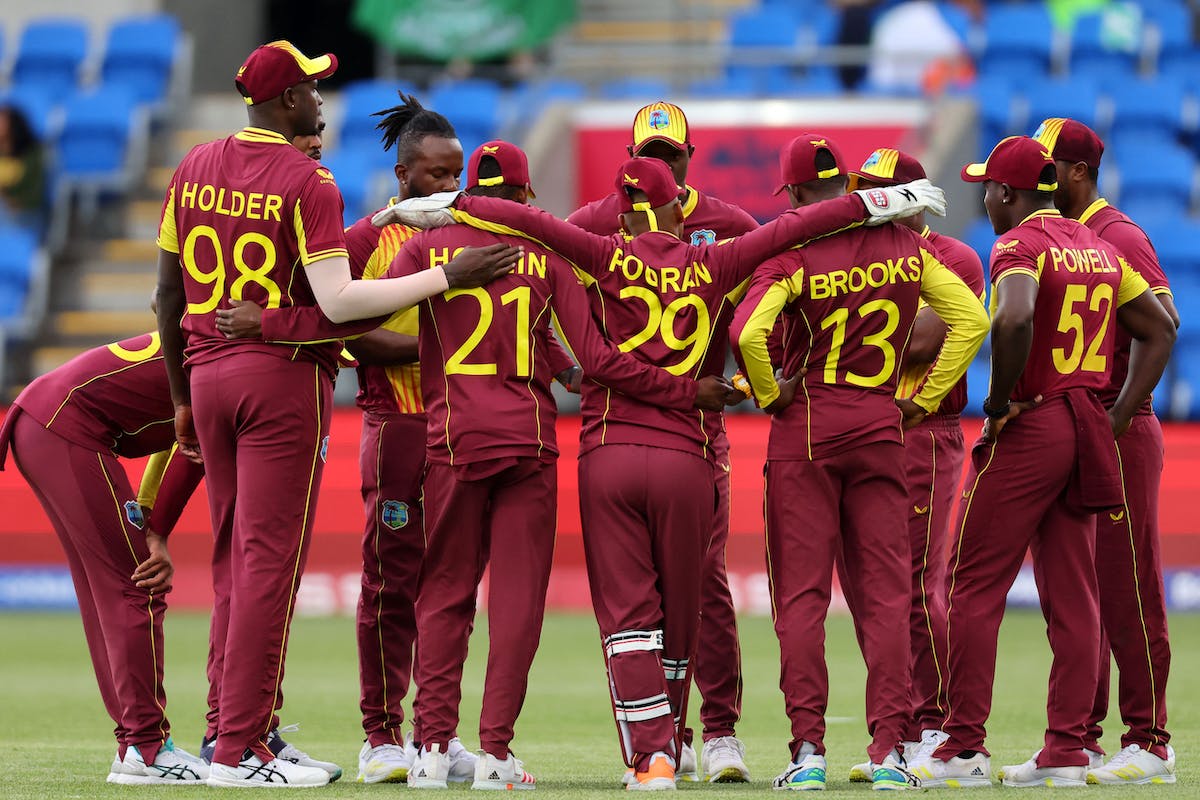 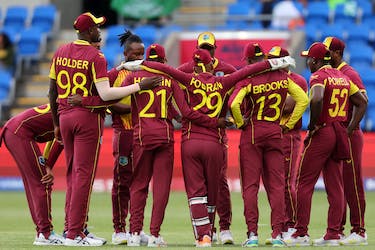 Cricket West Indies (CWI) president Ricky Skerritt has promised a thorough postmortem of Whis side's performance in the T20 World Cup 2022, where they crashed out in the first round, following losses to Scotland and Ireland.

In a statement, Skerritt blamed the batters' shot selection and failure to play spin playing a huge role in West Indies not making it through. From West Indies' group, Zimbabwe and Ireland progressed to the Super 12, while from the other group, it was Sri Lanka and Netherlands.

"I am deeply disappointed with the performance results of our team in Australia and I appreciate the sense of utter frustration that is being experienced by many," Skerritt's statement said.

"The ongoing inability of our batsmen to prevail over opposing slow bowling continued to be an obvious weakness in Australia, and untimely shot selections seem to be deeply embedded in the T20 batting culture of our senior team."

West Indies, who won the title in 2012 and 2016, have had a poor run in the T20 World Cups since their historic night at Eden Gardens six years ago having lost six of their eight matches in the tournament since then.

In their first match against Scotland, they succumbed to a 42-run defeat at the hands of Scotland, failing to chase 161. They bounced back with a 31-run win over Zimbabwe, thanks to Alzarri Joseph's 4 for 16, but once again a batting failure against Ireland saw them put up just 146, which was chased down quite easily.

Brandon King's 48-ball 62 was perhaps the only good news for West Indies against Ireland, while Johnson Charles, who replaced King against Zimbabwe due to illness top-scored with 45 off 36.

Following a poor batting display against Scotland, West Indies head coach Phil Simmons had asked the batters to be professional in the remaining fixtures.

Skerritt goes on to assure the stakeholders that a solution will be found.

"I want to assure stakeholders that a thorough postmortem will be carried out on all aspects of our World Cup preparation and performance and that solutions will be found in keeping with CWI's strategy to improve the quality and sustainability of cricket on all fronts, and in all formats.

"West Indies cricket is bigger than any one individual or event and continues to need the input and support of all stakeholders."