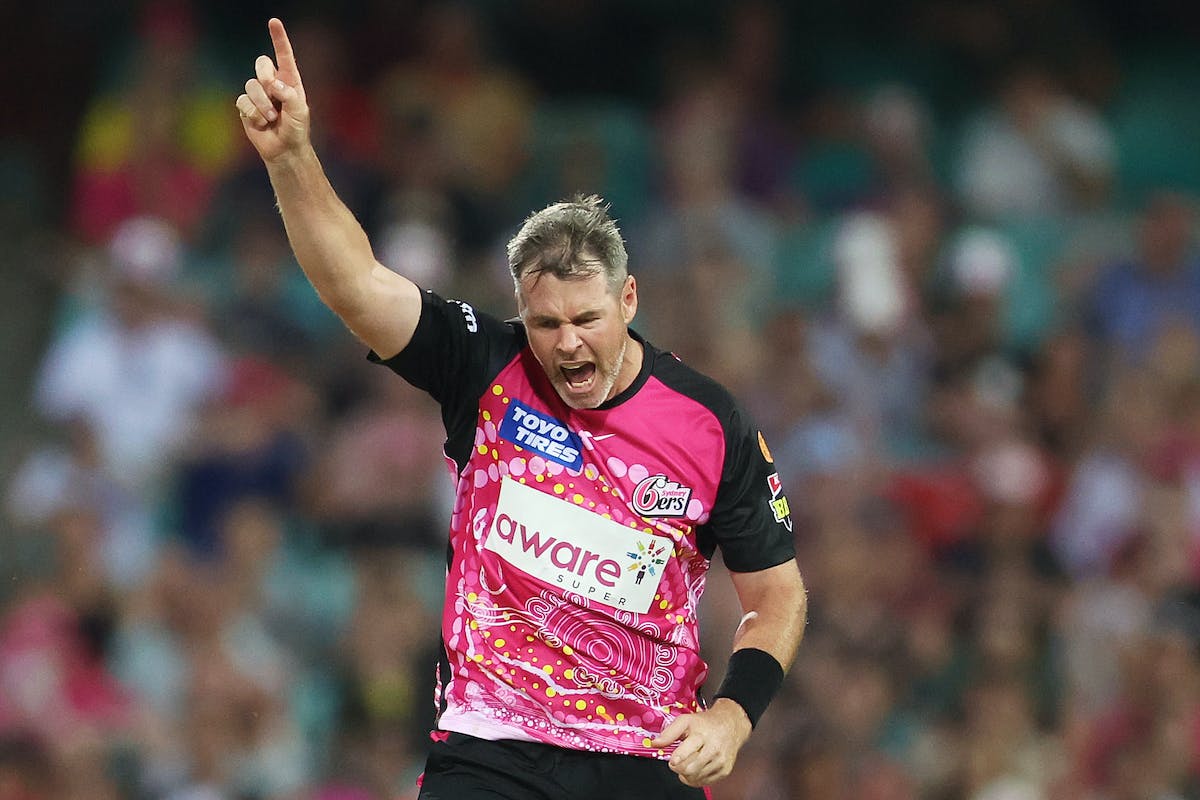 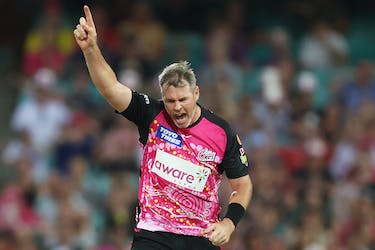 One of the most sought-after players in the T20 leagues across the globe, Dan Christian, has announced his decision to retire after the conclusion of the current Big Bash League.

"Yesterday at training, I told my Sydney Sixers teammates that I'll be retiring from playing at the end of the BBL season," Christian wrote on his official Twitter handle.

"Hopefully, we can go all the way again this season, but regardless, it's been a great run. I've achieved things and made some memories that I could have only dreamt of as a kid," he further added.

"What I didn't expect to learn as a kid though, is how many people I was going to come in contact with that have had an influence on my career and ended up becoming lifelong friends. I'm looking forward to now having the time to catch up with you all and not having to use the excuse: "Sorry, I've got cricket," he concluded.

In a career spanning over a decade, the all-rounder has featured in 405 T20 games and scored 5809 runs along with 280 wickets. With the Sydney Sixers finishing in the top two of the points table, the 39-year-old will play the last two league matches against arch-rivals Thunder on Saturday before the final group game against the Hobart Hurricanes.

Christian made his debut for the national side against West Indies at home in 2010 and played 23 matches donning the Australian jersey. While lack of form and injuries resulted in his exclusion from the team, he made a surprise comeback to the side in 2021 against West Indies, when most of the first-choice players were unavailable due to covid-related issues.

The former Aussie player was part of the Netherland's coaching set-up in the T20 World Cup Down Under and will be looking to explore the other side of the sport once he hangs up his boots.