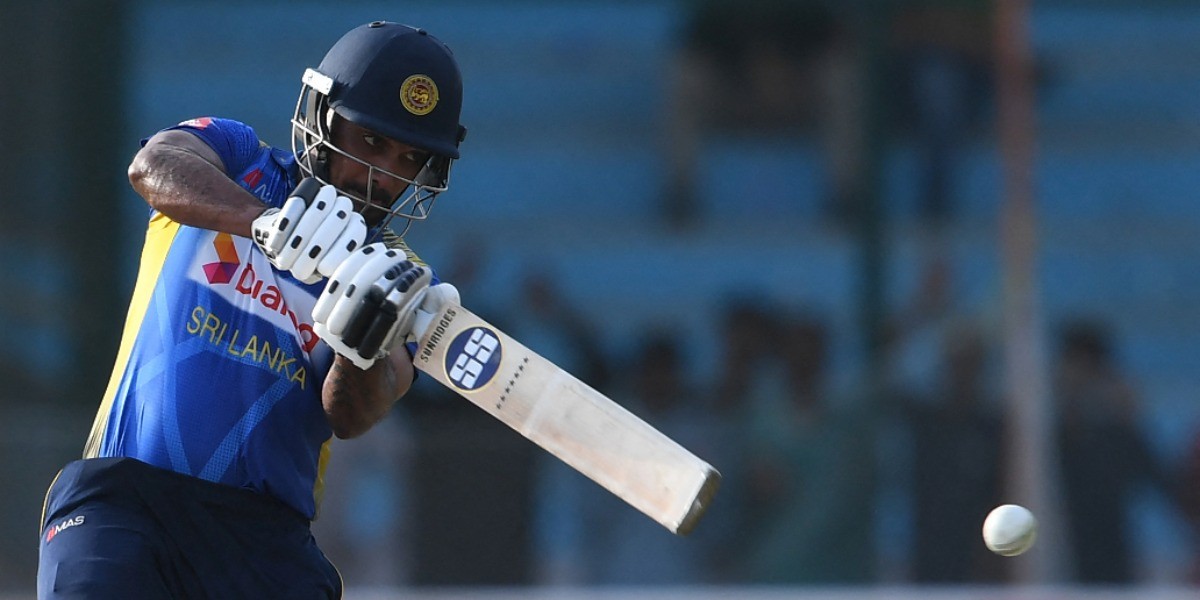 Sri Lanka batter Danushka Gunathilaka has announced his retirement from Tests, but remains available for selection in the shorter format, according to Sri Lanka Cricket (SLC).

The ban also included a six-month suspension from domestic cricket and a fine of approximately USD 50,000.

Gunathilaka has played eight Tests for Sri Lanka, scoring 299 runs with a higest score of 61, but has not played in the longest format for them since 2018. He has got a better record in limited-overs cricket.

Gunathilaka frequently ran into problems with the SLC over disciplinary issues. Since his international debut towards the end of 2015, Gunathilaka has served three separate suspensions, the latest being the one for breaching bio-bubble protocols.