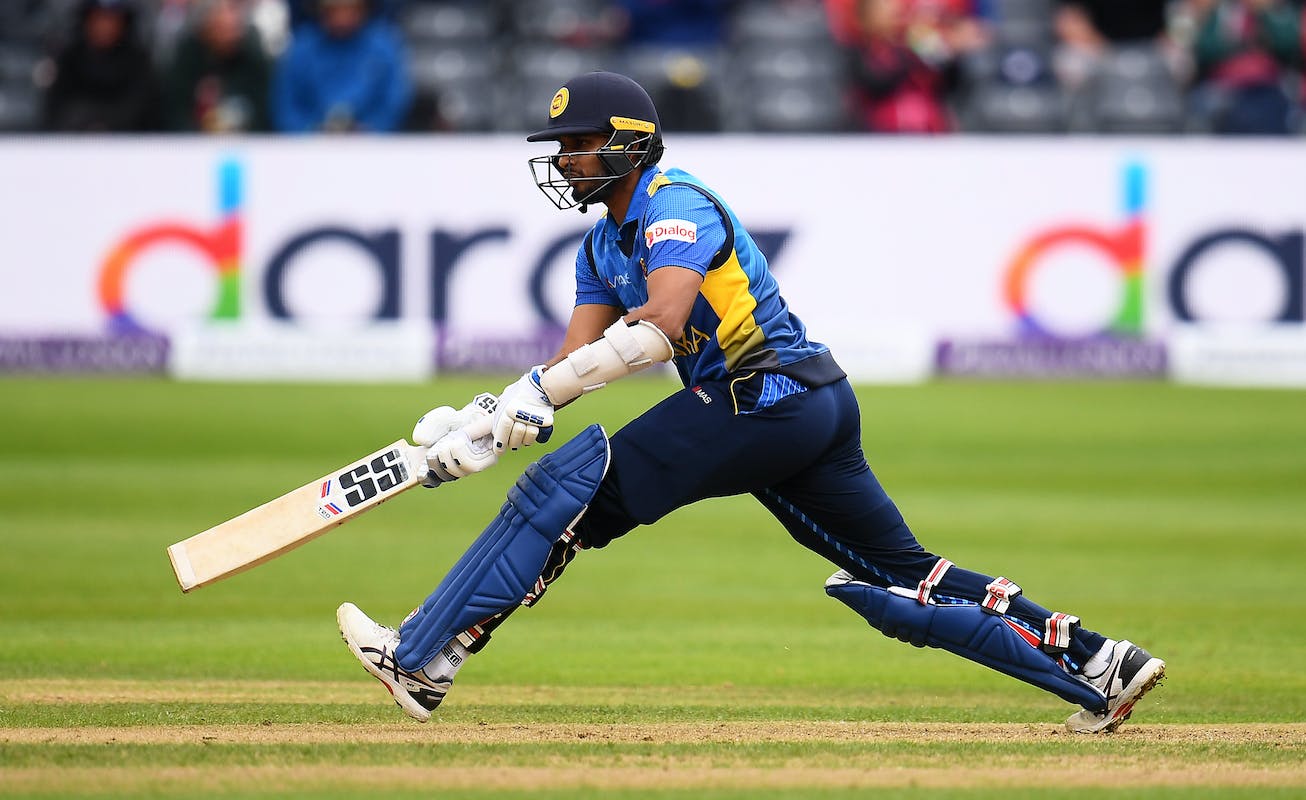 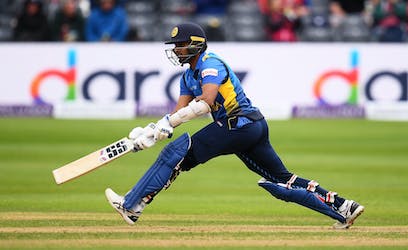 Sri Lanka have named a strong squad for the upcoming Asia Cup, commencing 27 August in the UAE. The squad will be led by their regular skipper Dasun Shanaka with Charith Asalanka as his deputy.

While every full members had announced their squad well in advace, Sri Lanka, who was the original host of the tournament before fuel shortages and distrubed political situation resulted in the tournament moving to UAE, didn't announce theirs till the last moment.

Sri Lanka will begin their Asia Cup campaign against Afghanistan on the opening day of the tournament at the Dubai International Cricket Stadium in Dubai. They are placed alongside Bangladesh and Afghanistan while India, Pakistan and Qualifying team form the other group.

Asia Cup qualifier will begin in Muskat today and the winner will be qualifying for the main event in UAE.