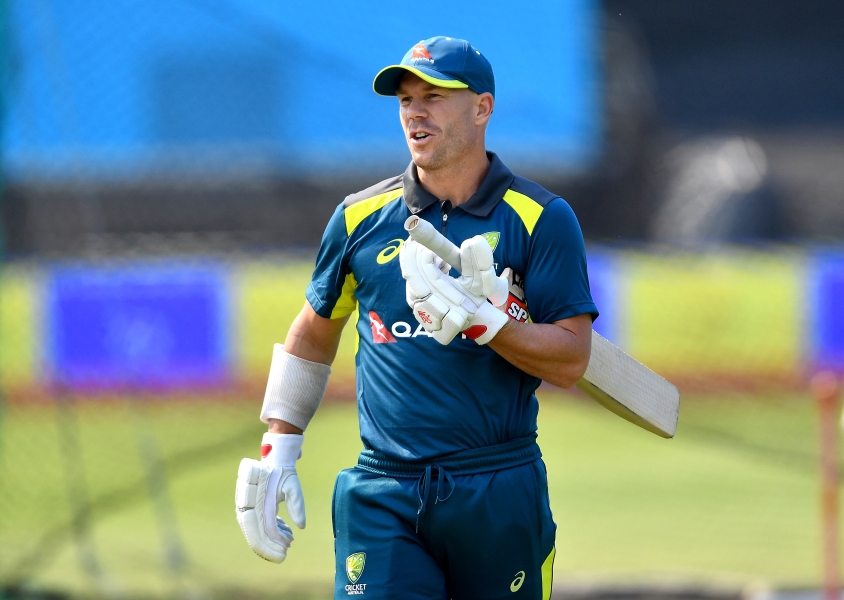 Australia's star opening batsman David Warner has been ruled out of the first Test against India, but will try to return for the second instalment on Boxing Day, Cricket Australia said Wednesday.

Warner is recovering from a strained adductor muscle that forced him to limp out of Australia's second one-day international against India last month, after a knock of 83.

"I feel I have made great progress in a short amount of time and it's best for me to stay here in Sydney to continue working on getting back to full fitness," Warner said in a statement.

"The injury feels a lot better, but I need to be able to satisfy in my own mind and to my team-mates that it is 100 percent ready for Test match conditions."

The first Test will begin in Adelaide on December 17.

It is not yet clear who will take Warner's place, but Cameron Green's recent century for Australia A against a strong India XI attack has put him in the running.

In contrast, fellow young prospect Will Pucovski and veteran Joe Burns, in line to form Australia's top order, both flopped in the warm-up match and Pucovski also had to leave the field after a delivery struck his helmet. 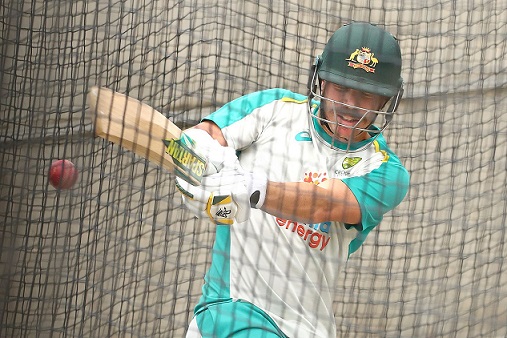 NEWS
Warner doubtful over match fitness against India
He was confident in his batting but was still uncertain he would be able to hold his own in the field in his current condition.