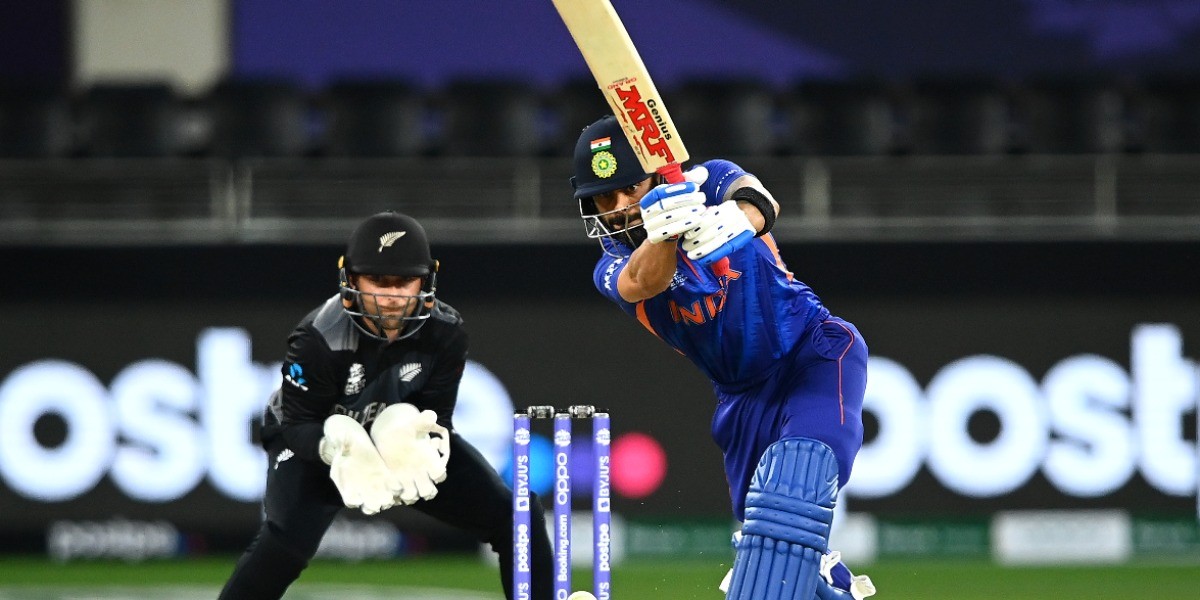 The notice stated that it has been reported that online threats are being given to rape the nine-month-old girl child of Virat Kohli since the team's defeat in an India-Pakistan cricket match in the ongoing T20 World Cup. "It is learnt that he is being also attacked since he spoke against the incessant trolling of his teammate Md. Shami who was targeted for his religion by online trolls," said DCW chairperson Swati Maliwal.

"This is a very serious matter and attracts immediate action," she said.

The DCW chief has also sought a detailed action taken report in the matter.

"Considering the gravity of the matter, please provide the sought information to the Commission latest by November 6," Maliwal added. 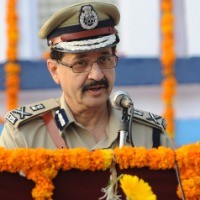 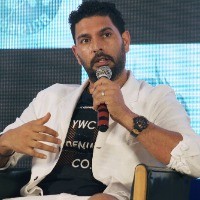 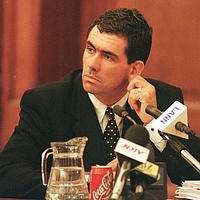 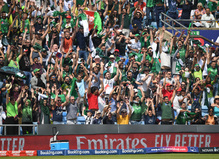