Deepti Sharma climbs to third among T20I bowlers and allrounders 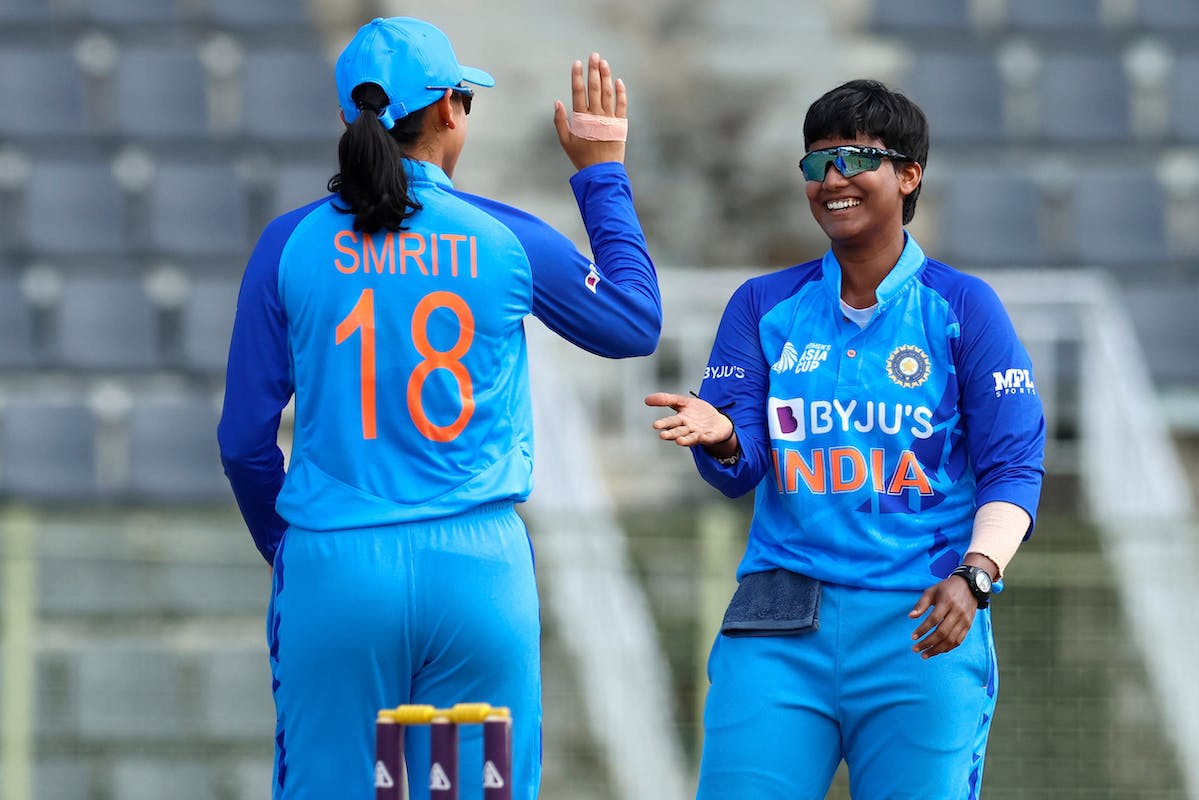 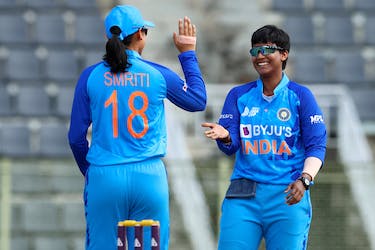 Deepti Sharma climbs to third among T20I bowlers and allrounders

Deepti has been exceptional with the ball at the Women’s Asia Cup, picking up 3-27 against Pakistan, 2-13 against Bangladesh and 2-10 against Thailand as India sealed their spot in the semifinals. England's spin duo Sophie Ecclestone and Sarah Glenn are ahead of Deepti in the rankings.

Among allrounders Deepti is in third, just behind Matthews and New Zealand's Sophie Devine. The lefthander has scored 91 runs from four innings in the Asia Cup at a strike rate of 137.9 which includes a 64 against UAE.

Rodrigues hit a classy 76 during Asia Cup clash against Sri Lanka at the start of this month, and she continued that fine form in the latest set of matches.

Her rise into sixth position comes courtesy of two standout knocks in the Women’s Asia Cup – a rollicking unbeaten 75 off just 45 balls to overpower the UAE, and a 24-ball 35 not out that helped see off Bangladesh.