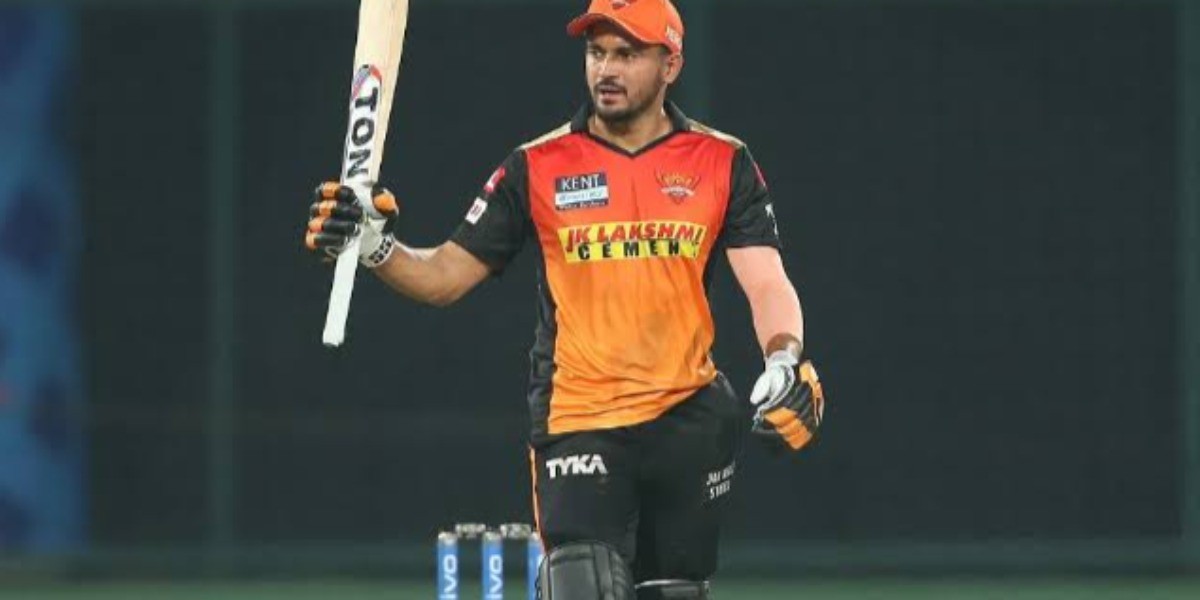 An upbeat Karnataka stand on the way of Tamil Nadu's bid to defend their title in the final of the Syed Mushtaq Ali Trophy T20 cricket tournament here on Monday in an exciting Southern derby. The 2021 final will be a repeat of the 2019 Syed Mushtaq Ali summit clash, which saw Karnataka edge out Tamil Nadu by one run in a thriller.

In the final of the delayed 2020-21 edition earlier this year, Tamil Nadu had defeated Baroda to lay their hands on the coveted trophy.

Come Monday at the Arun Jaitley stadium, Tamil Nadu will be aiming to exact revenge for their 2019 final loss and defend their title while Karnataka would be hoping to win a third SMA title. And for that to happen, their opener Rohan Kadam, would need to come up with another big knock, like the one he played in the semi-final against Vidarbha.

He and skipper Manish Pandey would be hoping to tame the strong and varied Tamil Nadu attack and give the side a flying start. The team would also be hoping that their middle-order clicks, as inconsistency has been an issue. Karun Nair has not been among the runs and he would like to make his presence felt.

The likes of in-form Abhinav Manohar, Aniruddha Joshi, and BR Sharath will need to support the top order. However, Karnataka would worry more about their bowling attack, especially the pace unit comprising Vidyadhar Patil (4 wickets so far), V Vyshak (7 wkts) and M B Darshan (6 wkts).

It is a rather inexperienced trio but they have done well under the circumstances and carried the team into the finale. They will have their role cut out in the summit clash against a formidable TN batting unit.

Though Karnataka will miss the experience and guile of K Gowtham (7 wickets) owing to his selection for the India 'A' team, the spin duo of KC Cariappa (10 wickets) and J Suchith (6 wkts) will be crucial to the team's prospects and their eight overs could have a bearing on the outcome.

Tamil Nadu, on the other hand, have been in good form in the tournament. It has been a team performance thus far with different players contributing at various stages. Yet, a lot would depend on the start provided by the dynamic duo of N Jagadeesan (163 runs, 1 fifty) and C Hari Nishaanth (177) and how newbie B Sai Sudharsan (173 runs) can build on it.

Skipper Vijay Shankar leads the run-scoring charts for TN with 181 (1 fifty, 14 boundaries, and 8 sixes from five matches). He can turn a match around with his batting abilities alone and will look to unleash some big ones to help the team defend the title.

Also, the power-hitting of M Shahrukh Khan has come in handy for the team at times and he will be one to watch out if the top-order fails to fire. The team will be sweating over the availability of left-arm pacer T Natarajan, who missed the last two matches owing to a niggle.

However, Sandeep Warrier and P Saravana Kumar, who grabbed a fifer in the semifinal win over Hyderabad, have done a good job while the spinners -- R Sai Kishore, M Ashwin and R Sanjay Yadav -- have been superb, containing the scoring and also picking up wickets.

Tamil Nadu and Karnataka have been involved in several interesting battles in the past and Monday's finale promises to be another one on that list. Vijay Shankar and Co will be aware that the team's last win over their opponent in this tournament came in 2017 and they will be keen to set the record straight.