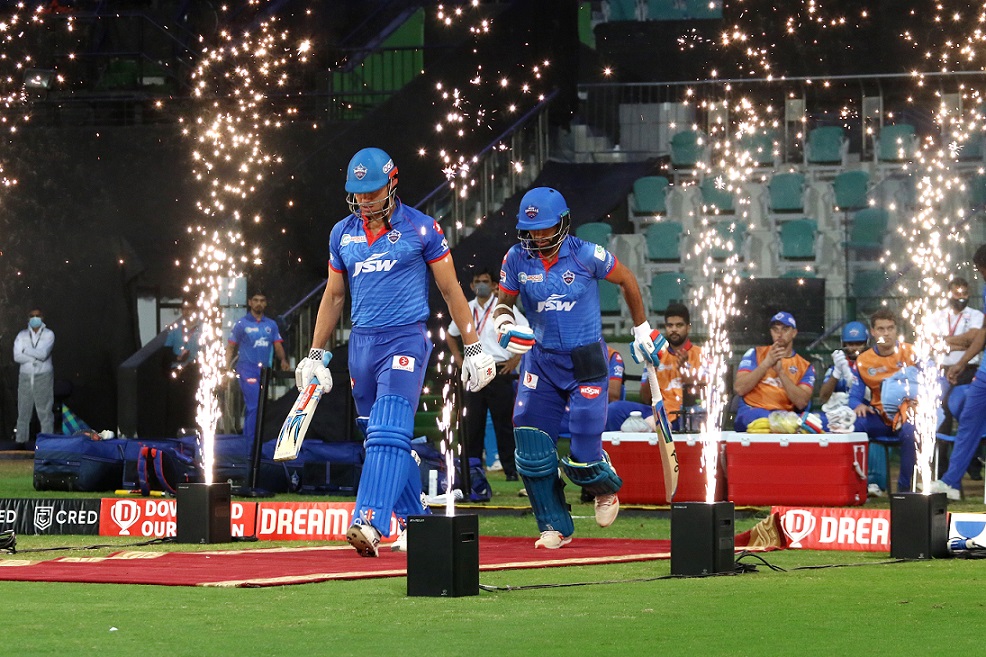 On the night that matters, Delhi has to discover heroes to challenge the might of Mumbai

By the halfway mark of IPL 2020, Mumbai Indians and Delhi Capitals were the best two sides. Not just in terms of results, they were the top two in terms of batting and bowling numbers as well. Then their paths diverged.

Possessing a strong core group and a stable leadership team, MI are the envy of all teams in franchise cricket. With a plethora of match-winners in their side, they are strong enough to start as favourite if they compete with any international side as well. The only drawback in the past was their inconsistency, if not complacence, after a title-winning year. This year, they managed to shed that as well and finished the league stage as the deserving table-toppers. Delhi followed a different trajectory.

Even with IPL being into its 13th season, franchises have not been able to change their myopic approach to team-building. Hence, most teams find themselves short of options outside their best XI. Delhi suffered the same setback with no Indian wicket-keeper to replace the injured Rishabh Pant. This also meant that they had to leave out a foreign player – who turned out to be Shimron Hetmyer – to bring in a wicketkeeper. Things were still manageable after the twin changes until Prithvi Shaw forgot the art of scoring runs.

Their campaign nose-dived from there and they ended winning one out of the last five league games. Due to the good work earlier and because most teams kept snoozing their alarm clock till very late in the tournament, Delhi was able to finish at the luxurious second spot. Why luxurious? Because it meant that even after losing to MI in Qualifier 1, they got a second chance against Sunrisers Hyderabad in Qualifier 2 to make it to their first-ever IPL final.

The Delhi team that turned up against SRH had all the shades of the side in the first half of the season. Dominating with the bat in the Powerplay and death overs. Pacers breaking the back of the opposition upfront and then coming back to finish the job. Similar to his contributions in the first few games, DC’s match-winner on the night turned out to be Marcus Stonis. First with the bat at the top of the order, a position he has been most successful at the T20 level and then with crucial wickets with the ball. None more so than that of Kane Williamson that sealed Delhi’s destiny.

At the end of 59 games, sanity prevails as the two most balanced sides will be up against each other in the final of IPL 2020.

It is ironic that a player that Delhi traded with MI became their biggest tormentor in the last two games. His spell of 3/21 in their league stage game resulted in a mediocre total of 110 for Delhi. In Qualifier 1, his double-wicket maiden to start with sucked the life out of Delhi’s chase.

His transfer to MI is another example of myopic vision by teams. As a title-winning former IPL coach, Tom Moody mentioned, if Delhi did not find him useful or if they needed money ahead of the auction, they could have just released him instead of gifting him to the strongest side.

To Delhi’s advantage in the final, Boult might not recover from the groin injury he sustained during the Qualifier. His absence can result in one less thing for Delhi to worry about.

Hitting where it hurts

Maybe due to his partnership with Boult or just by hitting wicket-taking lengths more frequently this season, Jasprit Bumrah has had his most successful IPL season. With 27 wickets so far, he is only two wickets behind the current holder of the Purple Cap – Kagiso Rabada – despite playing two games fewer. While MI have numerous match-winners, such is the impact of Bumrah that they have lost only those games when Bumrah under-delivered or was not playing.

In Qualifier 1 as well, he tormented Delhi with a spell of 4/14. One option for Delhi in the final is to pray for Bumrah to have an off day. The other is to go hard against their weaker suit.

Ahead of the season, most experts believed that it is going to be spin to win in UAE. Hence, most of the predictions did not have MI as one of the favorites. As it turned out, hard lengths at a high pace have been a lot more impactful. As a result, despite having a spin combination with the lowest balls per wicket record, MI have hardly broken a sweat this season. 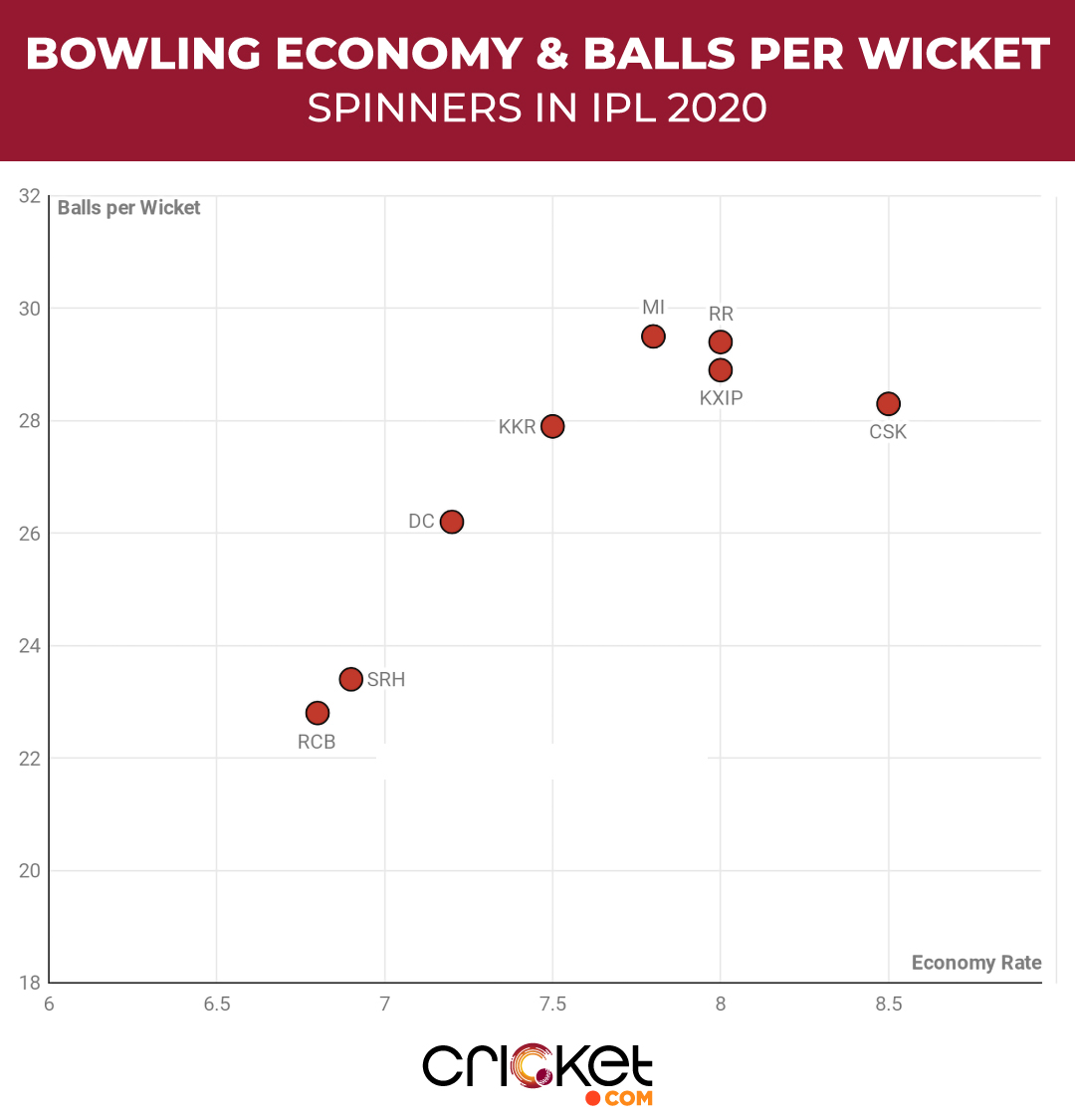 In the final, the Delhi batsman must play on this weakness. They did attack Rahul Chahar in Qualifier 1. But, with Boult and Bumrah breathing fire, they cannot allow Krunal Pandya to slip in cheap overs.

Delhi had four players standing up for them against SRH in Qualifier 2. Apart from Stoinis and Rabada, Shikhar Dhawan and Shimron Hetmyer played their role to perfection.

If Delhi need to topple a cohesive unit like MI, they will have to find similar individual brilliance from multiple players. If sanity prevails in the final as well, there is nothing stopping MI from their fifth title.