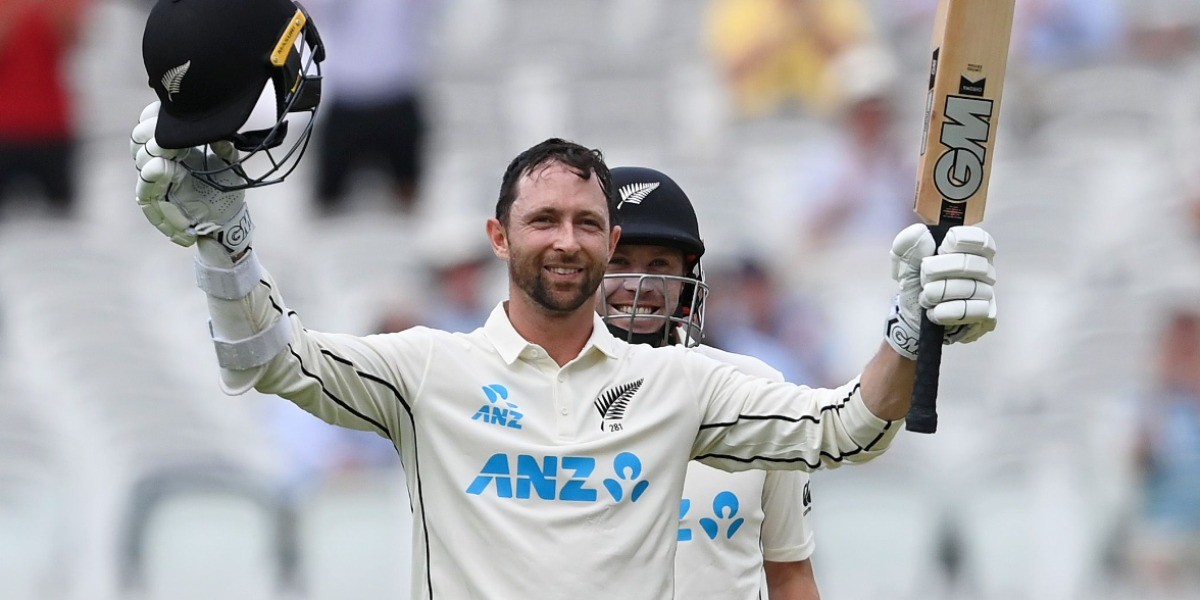 New Zealand opener Devon Conway, who scored 200 and 23 in the drawn first Test against England at Lord’s, has entered the ICC Men’s Test Player Rankings in 77th position with a record 447 rating points, the highest for a New Zealand batsman on debut and the third-highest ever on debut. The 29-year-old left-hander entered the list at two points less than RE Foster of England and one less than Kyle Mayers of the West Indies.

Foster had slammed 287 on debut against Australia in Sydney in 1903 for the record of 449 rating points while Mayers had scored 40 and 210 not out in the first Test against Bangladesh in Chittagong in February this year to log 448 points. Conway, who is currently ranked fourth in T20Is and 121st in ODIs, has bettered the New Zealand mark of 440 rating points on Test debut by Lou Vincent against Australia at Perth in 2001.

Fast bowler Tim Southee is another one to make it big in the latest update to the men’s weekly rankings, his second six-wicket haul at Lord’s pushing him to a career-best third position while achieving the third best rating points by a New Zealand bowler. He has gone up to 838 points, with only Richard Hadlee (909) and Neil Wagner (859) having achieved higher bowling points.

Among the England players, Rory Burns has moved up 21 places to 22nd position after his century in the first innings while Ollie Pope (up seven places to 52nd) and Dom Sibley (up 17 places to 55th) have also advanced among batsmen.

Mark Wood, who finished with four wickets in the match, has progressed from 48th to 42nd position and captain Joe Root is up to 82nd among bowlers. Debutant Ollie Robinson has entered the batting list in 91st position and the bowling list in 69th place.

In the ICC Men’s ODI Player Rankings, Max O’Dowd of the Netherlands has moved up 42 places to 107th position after scoring 95 runs in the ICC Men’s Cricket World Cup Super League series against Ireland. Henry Tector of Ireland is up 58 slots to 128th position with 88 runs. In the bowling list, Simi Singh (up 16 places to 51st) and Craig Young (up 24 places to 82nd) are the main gainers.