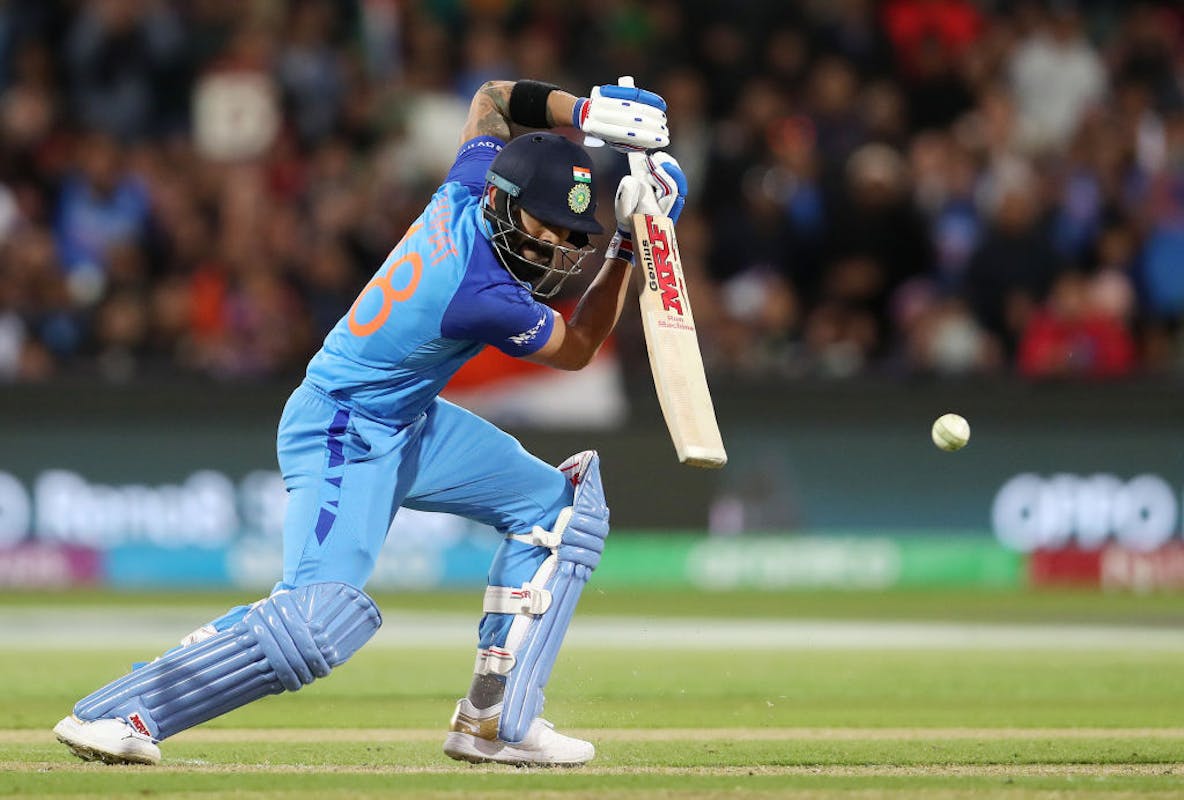 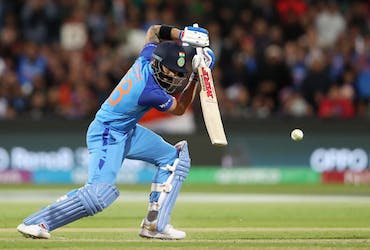 It was not like Virat Kohli never showed this kind of dominance ever but something about the last couple of months speaks volumes about his mindset and how he is dealing with this phase of his life. After three long years of wait, he ended his century drought against Afghanistan in the Asia Cup and has only grown from there. In 14 matches since the Asia Cup, Kohli has 624 runs with six half-centuries and one century - something that was once again on show during this Bangladesh encounter.

After KL Rahul was dismissed, Kohli took the responsibilities on himself and batted till the last over to score a well-compiled 64 runs to eventually secure the man of the match award. Turned out, he didn’t want to focus too much on his weaknesses which could have forced to curb his own batting instincts.

“Pretty close game, not as close as we would've liked it to be. It was another good day with the bat I guess, was trying to play myself into the innings. When I went in there was pressure, was watching the ball well,” Kohli said in the presentation ceremony.

His fall from grace and the subsequent rise has been a story for the ages but Kohli doesn’t want to put too emphasis on the past, or his achievements, rather wants to enjoy his glorious run of form recently. Further the fact that Kohli has some insane record in Australia - a country where he averages 83.87 at a strike rate of 144.61 in 15 T20 matches - also helped.

"I'm just in a happy space, I don't want to compare anything. What's in the past is in the past. As soon as I knew the World Cup was in Australia, I was grinning from ear to ear. I knew good cricketing shots would be the key. I knew the kind of experience and game awareness of having played in Australia will come in handy for the team.

"I absolutely love playing in this ground. Right from the nets at the back, as soon as I enter, it makes me feel at home. That knock at MCG was meant to be, but when I come here, it's like I'm meant to come to Adelaide and enjoy my batting,” the former Indian skipper added.