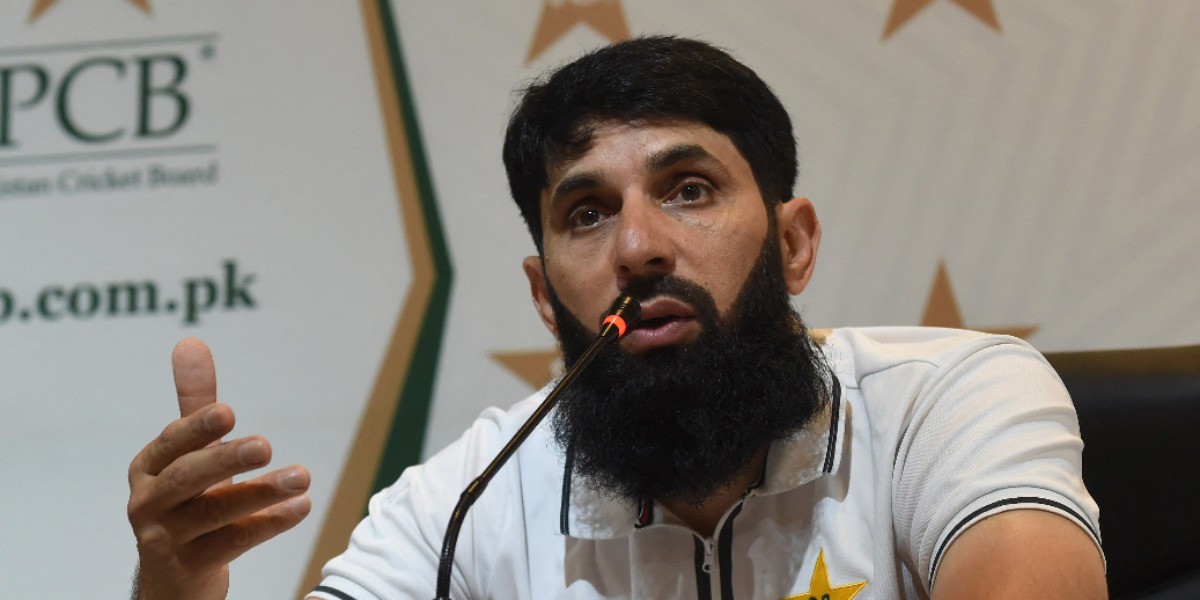 Differences in selection pertaining to the Pakistan T20 World Cup squad and being forced to take a break from the home series against New Zealand when e never asked for it led to Misbah-ul-Haq's resignation as the head coach of the team.

The former Pakistan captain returned to Lahore after completing his isolation in the Caribbean after testing positive for Covid-19. Upon his return, he met PCB CEO, Wasim Khan. But he was apparently shocked to know that the teams for the mega event were already picked without his consent.

"Misbah then got another shock when Wasim told him that he should take a break from the New Zealand series to which the former captain flatly refused," a well-placed source within the PCB said, according to PTI.

"Misbah made it clear that he didn't require a rest and considered the home series against New Zealand and England as very important for preparing for the World Cup but was then conveyed that orders had come from higher authorities for him to take a break for the New Zealand series," he added.

It is believed that Misbah had reservations over at least a couple of players in the squad, one of them being Azam Khan, who he believed should not be in the team and conveyed the same to Wasim Khan.

The source said that Waqar Younis, the bowling coach, was then also asked to resign after it became clear Misbah and the PCB had gone in different directions. The PCB, in its press release, said both the former captains had resigned citing heavy workloads and an inability to remain away from their families for long periods due to the COVID-19 protocols.

Azam Khan's selection over former captain, Sarfaraz Ahmed as reserve keeper and batsman in the T20 squad came as a shock to many in the Pakistan cricket circles. Azam, the elder son of former Pakistan captain Moin Khan, only made his debut for Pakistan in England. 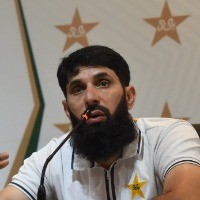