'Don’t run after India call-up, it will follow you,' Rahane recalls Dravid's advice 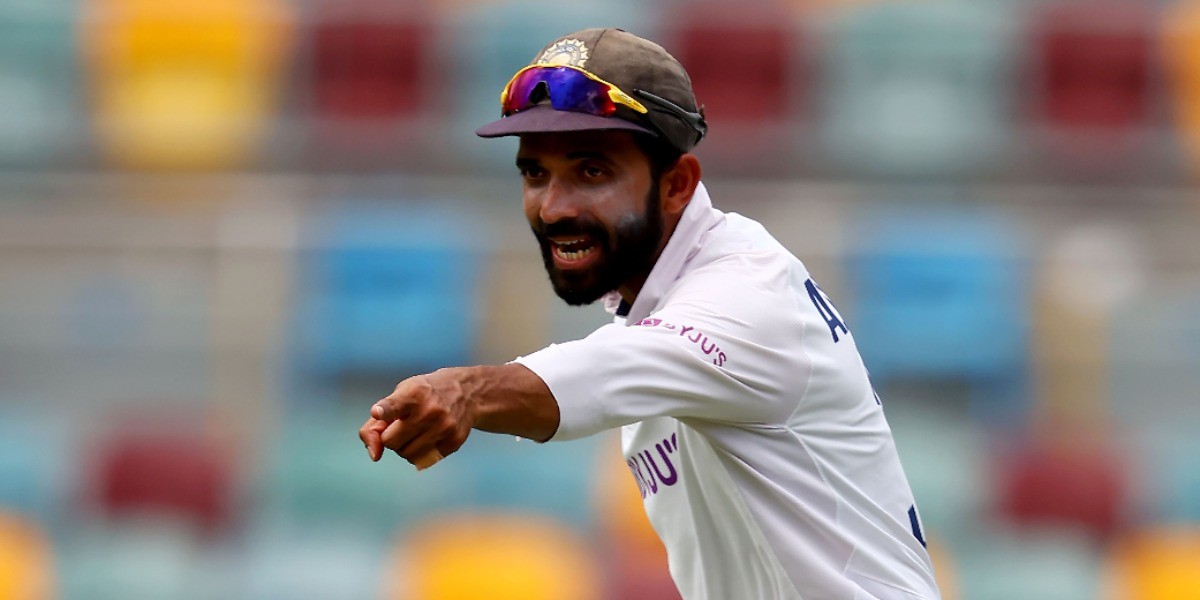 'Don’t run after India call-up, it will follow you,' Rahane recalls Dravid's advice

Rahane played well in the match and Dravid, later on, pulled him aside and advised him to keep at it and India call-up would certainly come.

"I remember in a Duleep Trophy final, we were playing against South Zone in 2008-09 and Rahul Dravid was playing in it in Chennai. I got runs in that game – 165 and 98. Rahul bhai called me up after the game and said, I’ve read about you a lot, you are scoring a lot of runs. As a player, it is very natural that you will start expecting an India call-up. All I would tell you is to keep on doing what you’ve been doing,” Rahane told Deep Dasgupta in an interview with ESPNCricinfo.

"You keep focussing on that and India call-up will come automatically. Don’t run after it, it will follow you. Getting that advice from someone like Rahul bhai really motivated me a lot. That inspired me a lot. He has seen a lot of ups and downs. I got another thousand runs next seasons and two years after that, I was selected.”

Rahane did not have particularly good outings when he started playing first-class cricket, but it was Mumbai coach Pravin Amre, who backed him then. “The first three or four games in my first season of Ranji Trophy did not go well. People had started to say that I should be dropped and sent back to club cricket but Pravin Amre, who was our coach at that time said that ‘once we have got someone into the side, we should at least give him 7-8 matches before deciding.’

“There used to be seven league matches at that time and my rest of the games went quite well, I scored runs and from then, for the next five seasons, I scored more than 1000 runs every time in First-class Cricket. So yes, after the first two-three years I started thinking that I could get a call-up any day but the more I thought about it, the further it went away,” Rahane said.

India are currently in England where they will first take on New Zealand in the World Test Championship (WTC) final in Southampton on June 18, followed by a five-match Test series against England, starting August 4.