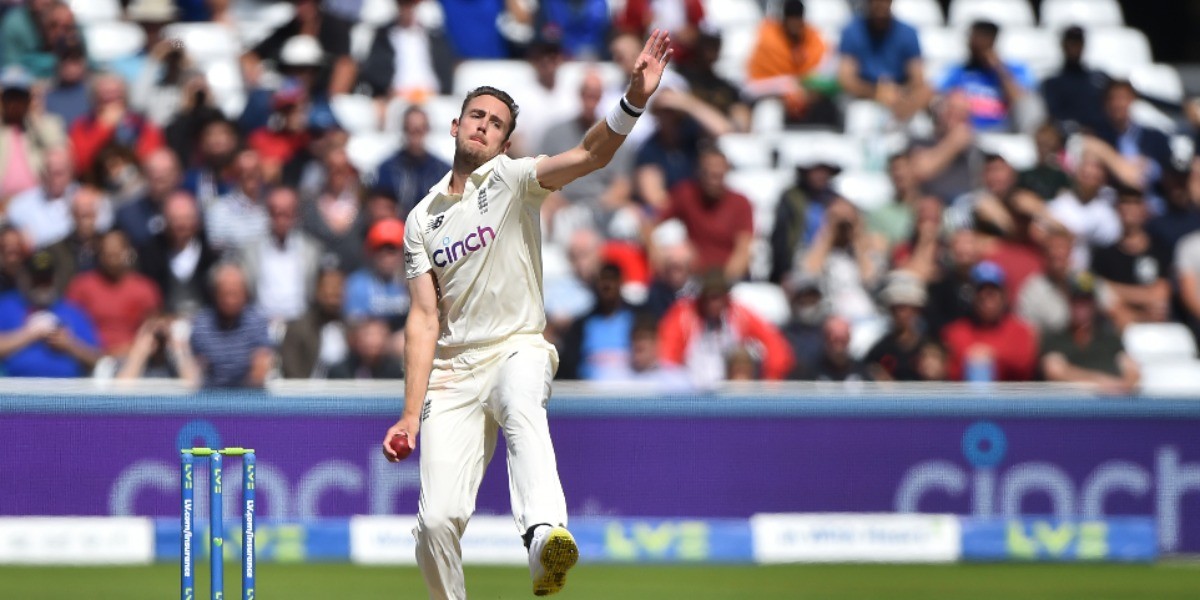 Legendary England cricketer Sir Ian Botham believes that England will ‘get smashed to all parts’ in Australia should they give precedence to control over pace, and is of the opinion that the team should be backing bowlers like Mark Wood to the hilt.

England, last month, named the squad for The Ashes Down Under, and the list featured both James Anderson and Stuart Broad, who in the past have had very little success in Australia. Botham urged England to be ‘brave’ in selection and ensure that both Broad and Anderson are only used sparsely, with the attack being built around the other taller and quicker seamers.

“There's no point in us turning up with four 80-mile-an-hour bowlers because that Kookaburra ball after 10 overs is going to get smashed to all parts at that pace,” Daily Mail quoted Botham as saying.

“So, it's a chance for these other guys and I think England have to be brave in their selection. With Jimmy, you definitely play him in Adelaide for the day-nighter and then pick and choose how you want to do it.

“You've got to look after Jimmy's, he's 39 now, so he needs a little bit of TLC. He will have a part to play; above everything else, he's a senior pro and he can offer so much advice to the other guys, it's essential he's there.”

Ben Stokes, who took a mental health break earlier this year, will be returning in The Ashes, and Botham believes that the all-rounder could make a significant difference with the ball. Stokes, over the years, has grown from strength to strength as a bowler, and Botham hoped for England to use the 30-year-old in short bursts to go after the Aussies.

“Ben is a match winner. I hope that he's fit enough to bowl and strong enough because that will be crucial - he's an aggressive bowler.

“Everyone talks about his batting - we know about that - but I think his bowling needs to be used in four or five over bursts on those Australian pitches when the ball is reasonably new as well.”

Batting has been England’s Achilles Heel for well over half a decade, and it has continued to be their area of weakness under head coach Chris Silverwood. The Three Lions, in the past, have been guilty of not posting big totals in Australia, and Botham asserted that England will at least need to be scoring 400 on a consistent basis in order to be competitive Down Under.

“A score of 250 all out is not going to help, and we've got to be realistic about that. If you're going to win a Test in Australia, you need to score your runs in the first innings and put them under some form of pressure,' he said.

“You need 400-plus. The Australians will be in their face, and I hope England have the mental strength to cope with that. If they have, they've got a real chance.”