Duanne Olivier expected to be fit for 2nd Test against India 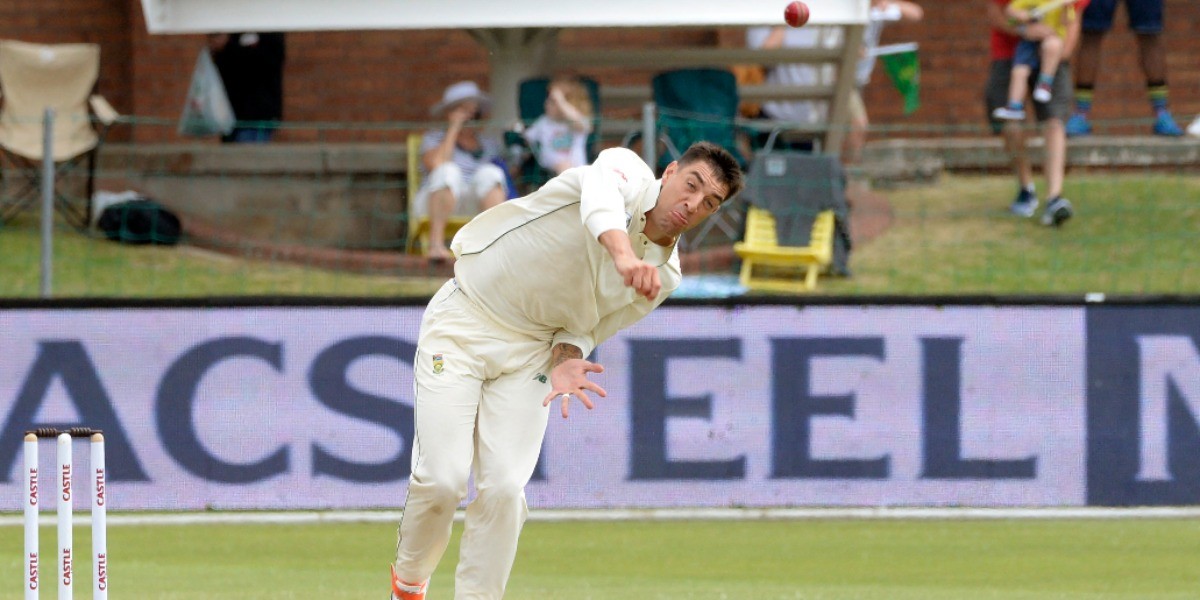 Duanne Olivier expected to be fit for 2nd Test against India

Despite having recovered from Covid-19, Duanne Olivier was not named in the XI for the first Test against India at Centurion. According to a report on Cricbuzz, it is believed that Olivier sustained a hamstring injury during the inter-squad game, which put him out of contention for the opening Test of the series.

However, he could be in contention to return for the second Test at the Wanderers, starting January 3, 2022. In his absence, left-arm pacer Marco Jansen got a chance to make his Test debut, after a couple of impressive performances in the matches against India A.

Olivier, who returned to the South Africa squad at the end of his Kolpak deal, where he represented Yorkshire in England, was the highest wicket-taker in the provincial domestic competition and would have been the obvious choice following the injury to Anrich Nortje.

The South Africa fast bowler has picked up 48 wickets at 19.25 in his 10 Tests for the Proteas so far. Selection convenor Victor Mpitsang explained that they did not want to risk him needlessly, given that there are two more matches to be played in the series.

"Duanne Olivier is healthy and well but did return a positive Covid-19 test result a number of weeks ago, which forced him to quarantine and took time away from his training ahead of the current Test series against India," the statement read.

"This did take place while he was away with the intention to spend time with his family and his workloads were not where the selection panel would have wanted them to be by the time he entered the team bubble ahead of the first Test match. He picked up a hamstring niggle during the two-day, inter-squad match at the start of the camp and the selectors did not want to risk him unnecessarily when there are two more Test matches to think about."

Jansen, who ended Day One of the first Test with figures of none for 61, had picked up six wickets at 31.93 against India A. However, other members in the squad Glenton Stuurman (7 wickets at 27.14) and Lutho Sipamla (9 wickets at 33.11) were overlooked. It is understood that the selectors who flew to Bloemfontein to watch those matches found Jansen to be the most threatening and hence warranted a place in the XI.

"Every player who has been selected for this Proteas team is believed and backed to be capable of representing the national team and giving a performance of the highest level," the statement read. "The absence of one player does not take away from the quality that another brings to the set-up."

Jansen's day could have been better had Quinton de Kock held on to the catch, which would have seen the Mayank Agarwal earlier, but it just wasn't to be.