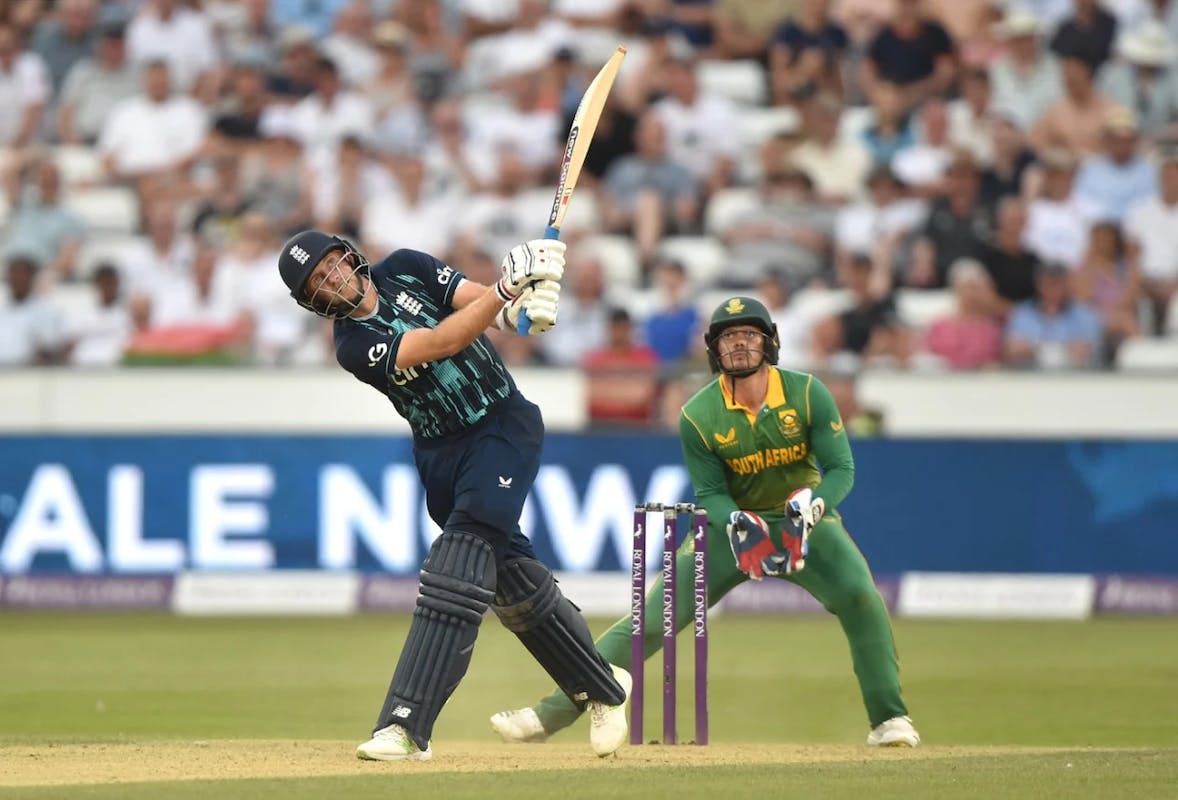 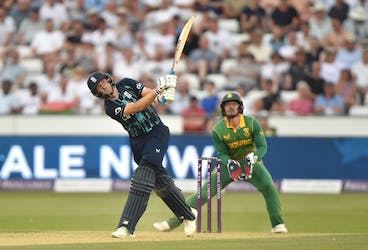 Dubai Capitals have signed former England Test captain Joe Root for the inaugural edition of the International League T20 (ILT20), which will be played in January and February in the UAE.

This will only be the second time Root will be featuring in an overseas T20 league.

The 31-year-old hasn’t played a T20I for England since May 2019 but is still an integral part of the ODI set-up. He has also put his name in the forthcoming Indian Premier League 2023 auction on December 23 and wants to feature in the tournament for the first time in his career.

Apart from the T20 Blast and the Hundred, the only time Root has featured in a T20 league was in 2018-19 when he played for the Sydney Thunder in the Big Bash League.

The right-handed batter did enter the IPL auction in 2018 but went unsold. He hasn’t been too active in these franchise-based T20 leagues due to international commitments and England’s Test captaincy, but with Ben Stokes taking over the command, we could see Root featuring a lot in these T20 leagues.