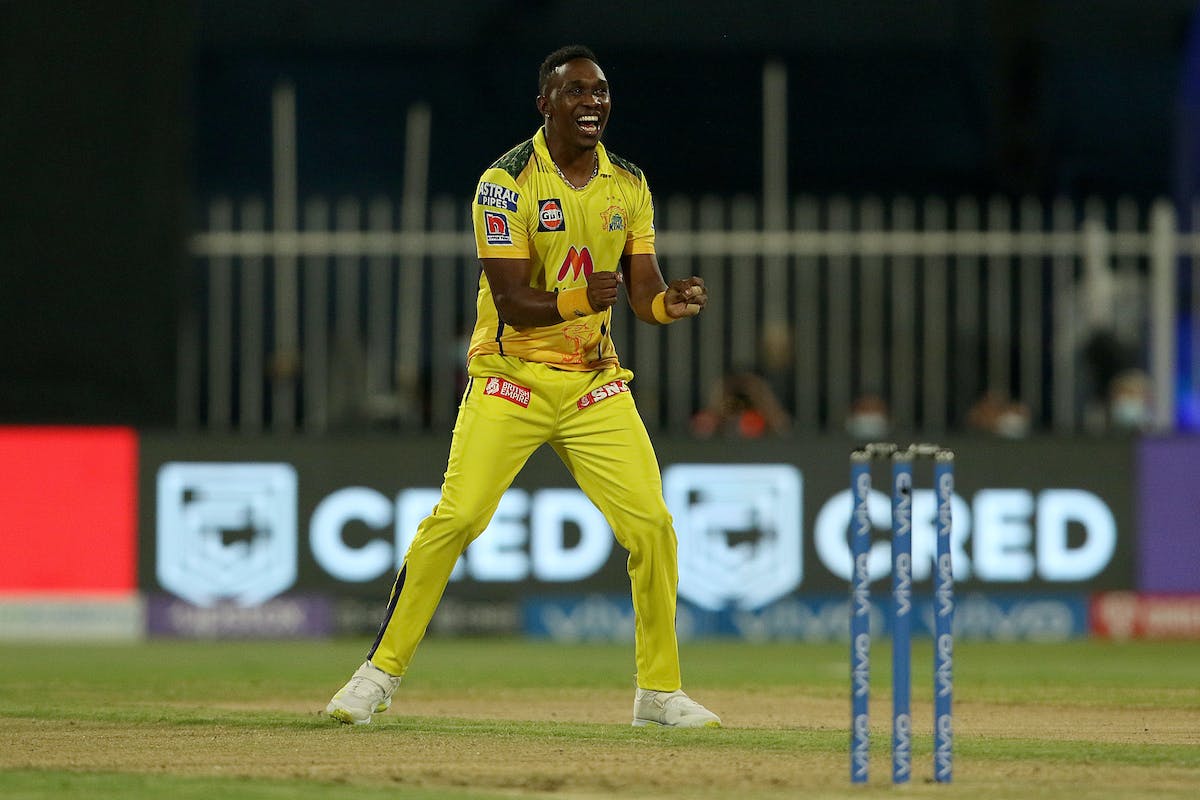 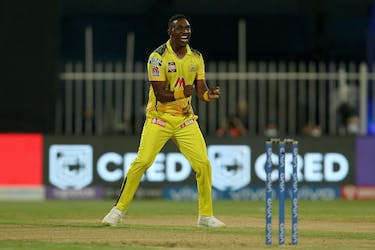 For 11 seasons, Dwayne Bravo danced and played his heart out for CSK -- a blockbuster combination for the Chennai crowd

When T20 cricket first entered people’s minds, there were few things associated with it. Big sixes and fours, thumping music in the stadiums, gaudy playing attire and dancing cheerleaders. It was box-office stuff for the organizers, advertisers and fans. For people in Chennai, it’s called ‘Mass’. Their hero throws punches at his opponents with a smile, dances like there’s no tomorrow and has memorable one-liners. For 11 years, Dwayne Bravo was the personification of ‘Mass’ on the cricket field. He would win the day for CSK every time he was called upon and celebrated those moments by shaking a leg.

They had crowned a man from Ranchi as their ‘Thala’ and a guy from Muradnagar became their ‘Chinna Thala’ and Trinidadian Bravo was considered ‘Namma Aalu’ (Our guy). The sentiment was cemented when Bravo appeared in a cameo in the 2019 Tamil film Chithiram Pesuthadi 2 wearing a pink shirt and a silk Veshti.

It was almost fate that brought Bravo to CSK while the faith of his captain and the adoration of the fans made him loyal to the franchise. Since his axing from the Test team in 2010, Bravo had been at loggerheads with the Cricket West Indies (then West Indies Cricket Board) and the growing resentment with the selectors made him feel like an outcast in his own national team. In 2011, he was not even picked for the five T20Is West Indies played in the year.

It was also a season that coincided with his purchase by CSK in the IPL auction for an unexpectedly low price of INR 92 lakh after being released by Mumbai Indians. Even though he was not available for the entirety of the season, Bravo made a difference in the play-offs Qualifier and the final against RCB with spells of 1-28 (3 overs) and 1-15 (2 overs). In 2012, he would be solely responsible for CSK reaching the play-offs when he smashed Rajat Bhatia’s last ball for a six against Kolkata Knight Riders. 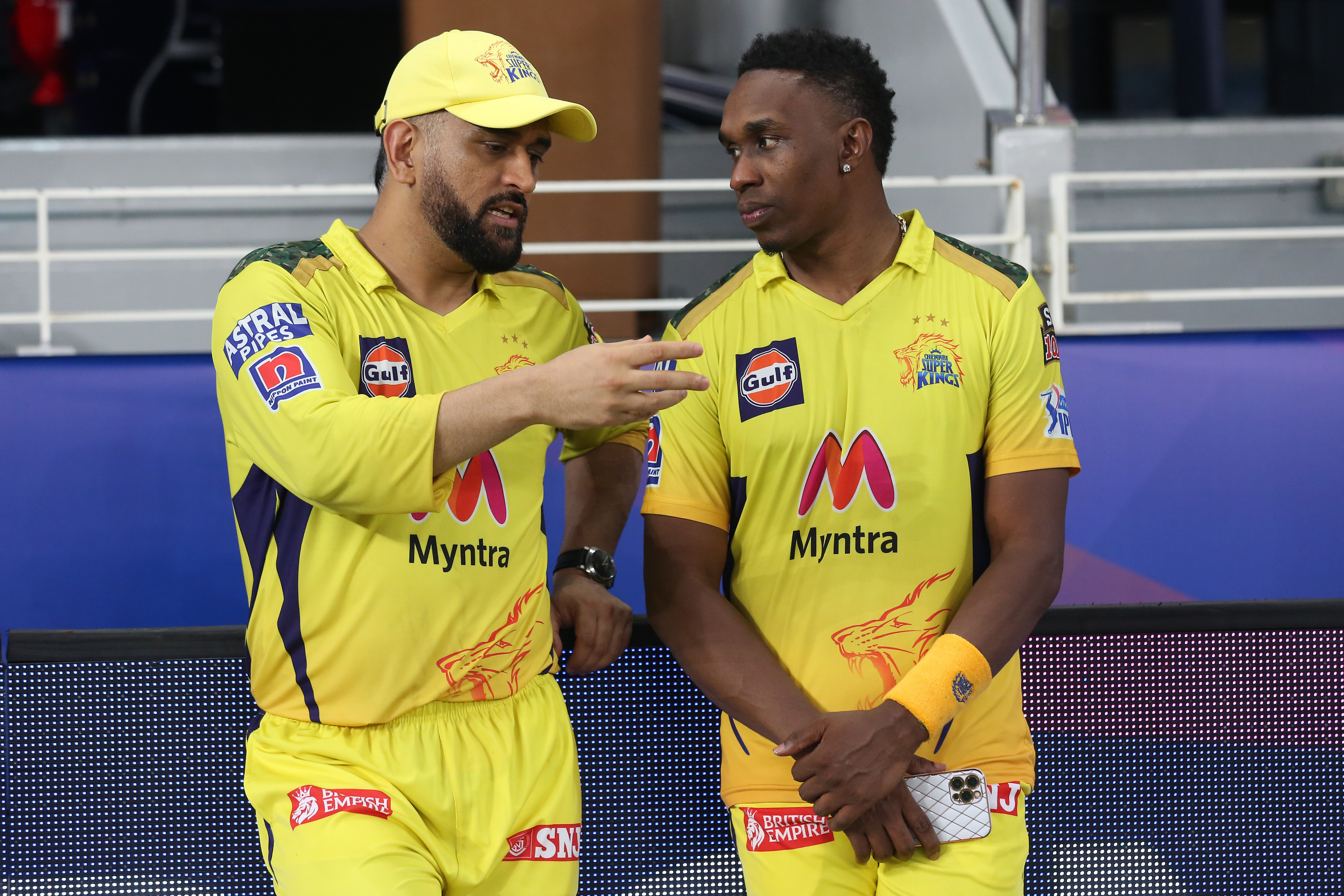 While his popularity in India rose over the next three years, his relationship with the Windies Board soured. After being sacked as the ODI captain in 2015, Bravo turned his energies in to becoming a T20 freelancer for franchises all around the world. During this time, the security he felt under MS Dhoni’s leadership brought him ever closer to CSK.

“Yes, they (franchises) pay us well, but at the same time we never feel disrespect in any way when we play for those teams around the world. We feel love. We feel well respected. Do we get that type of treatment back in the region? No we don’t,” Bravo said ahead of the 2015-16 Big Bash League where he played for Melbourne Renegades.

By this time, the Trindadian was the most potent weapon in CSK’s bowling attack, winning the IPL Purple Cap twice in 2013 and 2015.

“I grew more confident about my ability and started to trust myself more (after winning IPL and Champions League with CSK). So to come back and play for Chennai feels really good, and to be a part of the culture, where people just love their cricket,” Bravo said ahead of the 2018 season, when CSK used their Right to Match card for INR 6.40 crore to retain him.

While Dhoni would place his trust in a number of other bowlers over the years such as Mohit Sharma, Deepak Chahar, Ravindra Jadeja and Moeen Ali, Bravo would be his man for crisis. The death bowling prowess of Bravo was indeed special.

When CSK won the IPL in 2018 after coming back from a two-year suspension and in 2021 as the ‘Dad's Army’, Bravo would prove to be the difference. He had the best slower ball in the business. With a slight adjustment of his wrist position, he was able to adjust his lengths and the pace, which would often bamboozle the hard hitters. In these two seasons, Bravo bowled 87 overs in the middle and death overs, claiming 28 wickets at an economy of 9.1. 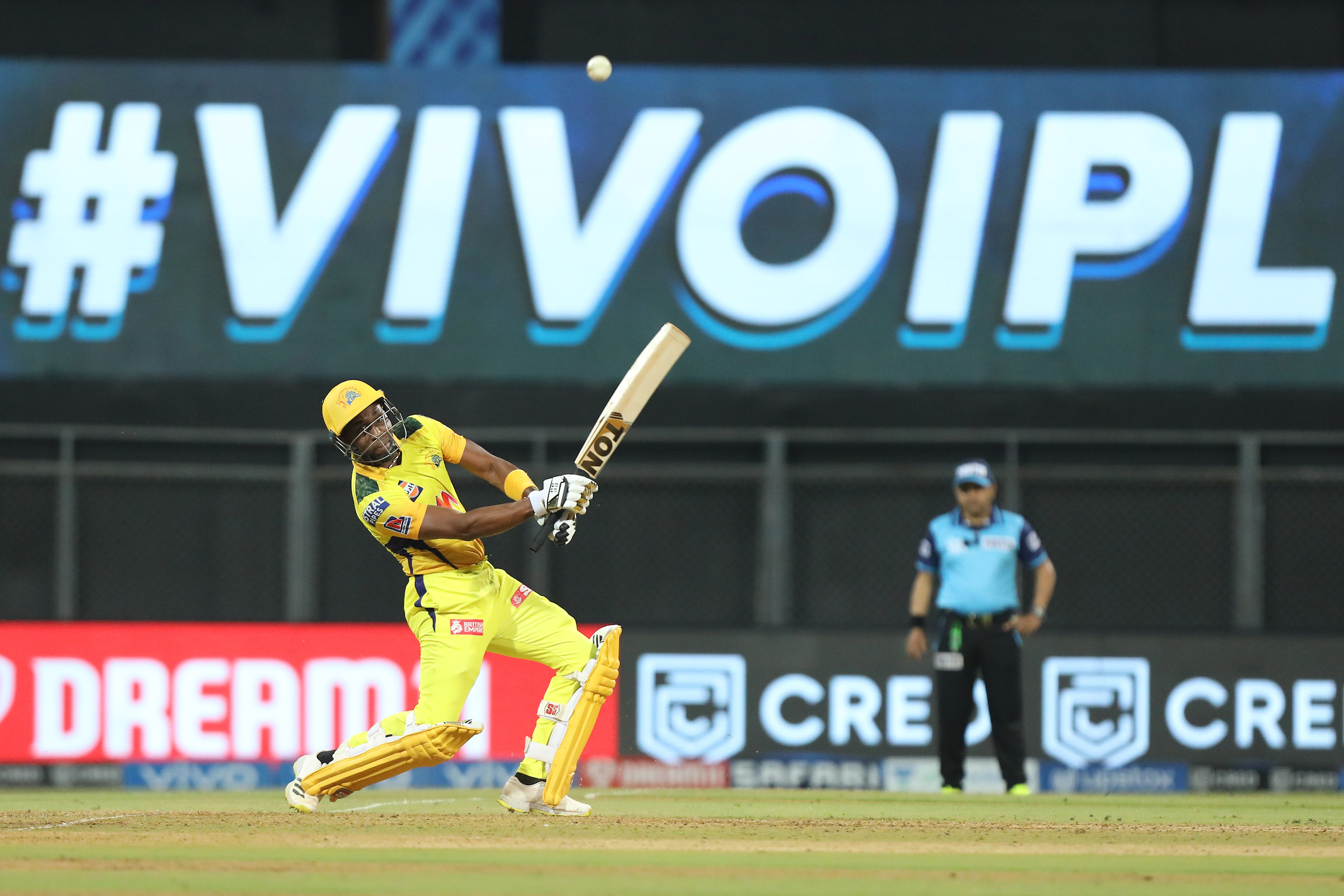 Soon enough, he would go on to overtake Lasith Malinga as the competition’s highest wicket-taker. When he called time on his IPL career on Friday, he would finish with 183 wickets, 13 more than Malinga and 17 more than currently-active Yuzvendra Chahal. While everyone fondly remember his six against Bhatia, Bravo had remained CSK’s batting mainstay at the death. He is CSK’s fourth-highest run scorer in the final five overs with 684 runs from 60 matches at a strike rate of 177.2. Only Dhoni, Jadeja and Suresh Raina are ahead of him in the list.

In a way, Bravo was fortunate than his other West Indies teammates in the world’s richest cricket league. Unlike Chris Gayle, who had to earn a playing spot for more than one season, Bravo had the trust of CSK management, who had pulled all stops to keep him in the team.

He would repay them with a wealth of experience and consistency that very few could match.

“They understand it’s a sport, they understand one can’t always perform and so they give you the opportunity to bounce back when you have failures,” Bravo said about his relationship with his ‘extended family’ at CSK.