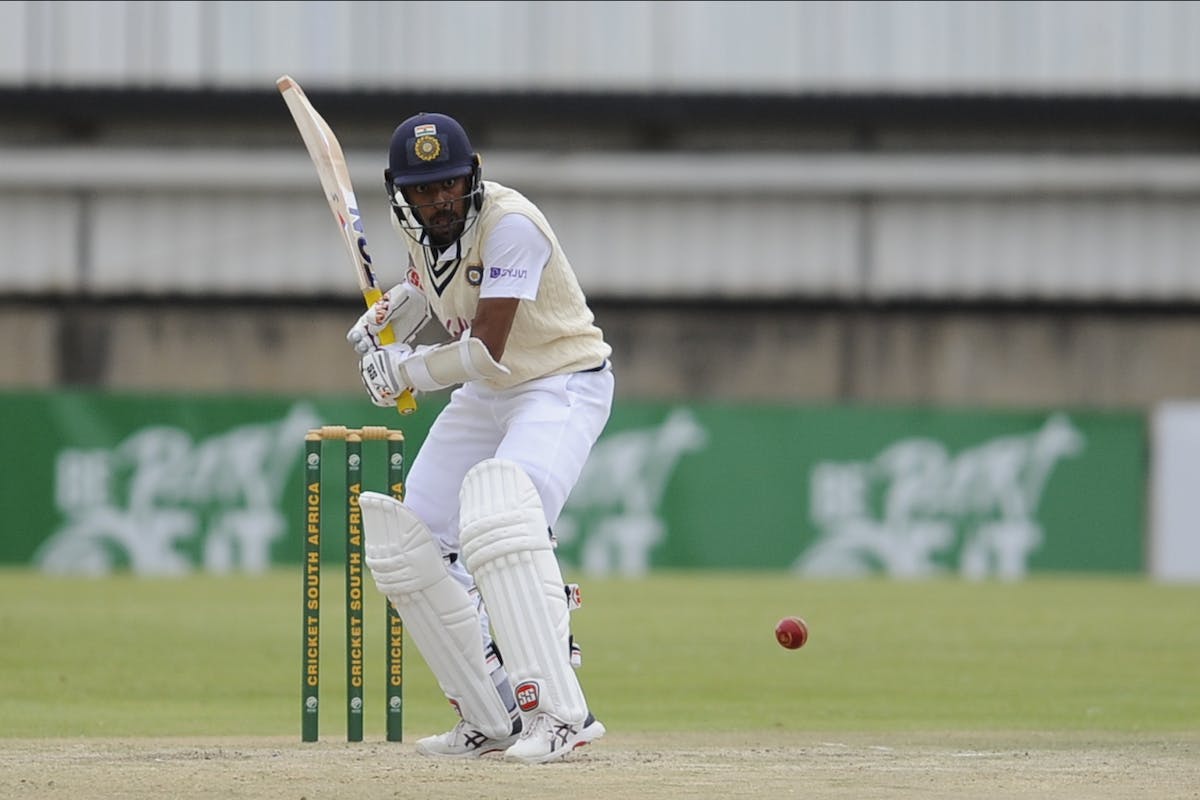 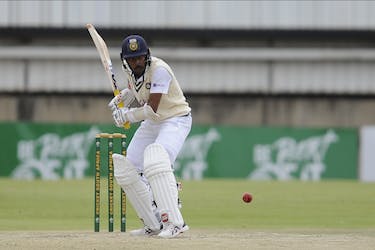 Bengal are placed in the Group E alongside Tamil Nadu, Jharkhand, Chattisgarh, Odisha, Chandigarh and Sikkim

The Cricket Association of Bengal (CAB) have picked Abhimanyu Easwaran as the skipper for the Syed Mushtaq Ali (T20) that will begin on October 11. Bengal are placed in the Group E alongside Tamil Nadu, Jharkhand, Chattisgarh, Odisha, Chandigarh and Sikkim, with the Laxmi Ratan Shukla-led side first taking on Jharkhand in their opening encounter at the Bharat Ratna Shri Atal Bihari Vajpayee Ekana Cricket Stadium B, Lucknow.

Easwaran, who scored 196 runs in the three unofficial Tests for India 'A' in the recent series against New Zealand 'A' in Bengaluru last month, will have a formidable line-up at his disposal with the likes of Ishan Porel, Akashdeep, Sayan Sekhar Mondal and Mukesh Kumar featuring in the bowling line-up.

However, the batting side looks a bit inexperienced with Manoj Tiwary and Anushtup Majumder deiciding to focus on the red-ball format and the trio of Wriddhiman Saha, Sudip Chatterjee and Shreevats Goswami shifting bases to different states.

Writtick Chatterjee has been appointed Easwaran’s deputy for the tournament that will also be a hunting ground for various IPL teams ahead of the possible auction in December. It has also been learnt that the duo of Tiwary and Majumder may be available for the Vijay Hazare Trophy later this year.