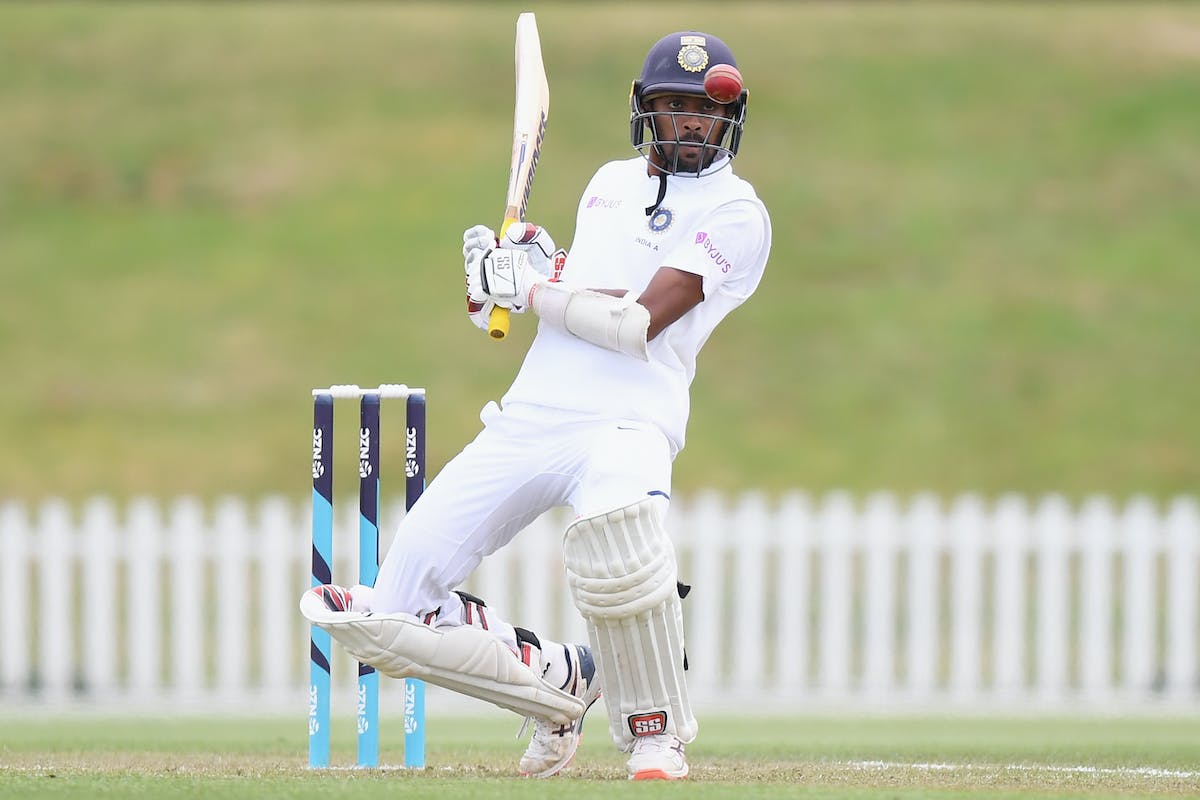 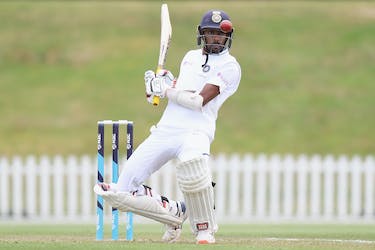 Abhimanyu Easwaran, India A captain for the tour of Bangladesh, is likely to replace Rohit Sharma in India's Test squad for the upcoming series, according to a report by ESPNCricinfo.

Head coach Rahul Dravid confirmed after the second ODI that Rohit will be leaving for Mumbai to consult an expert for the thumb dislocation he suffered on Wednesday.

According to ESPNCricinfo, the BCCI have finalized Easwaran as Rohit's replacement whose participation in the Test series beginning on December 14 is highly unlikely.

Easwaran scored 154 in the second unofficial Test against Bangladesh A as India A won the two-match series by winning the game in Sylhet by an innings and 123 runs on Friday.

The 27-year old has also featured for Prime Bank in the Dhaka Premier League, Bangladesh's premier List-A tournament. He made his India A debut in July, 2018 and was part of the tours to West Indies, England, New Zealand and South Africa. He has scored five hundreds and five fifties in 31 first-class innings for India A.

India are currently looking at KL Rahul and Shubman Gill as their first-choice openers in Rohit's absence with Easwaran likely to provide back-up.