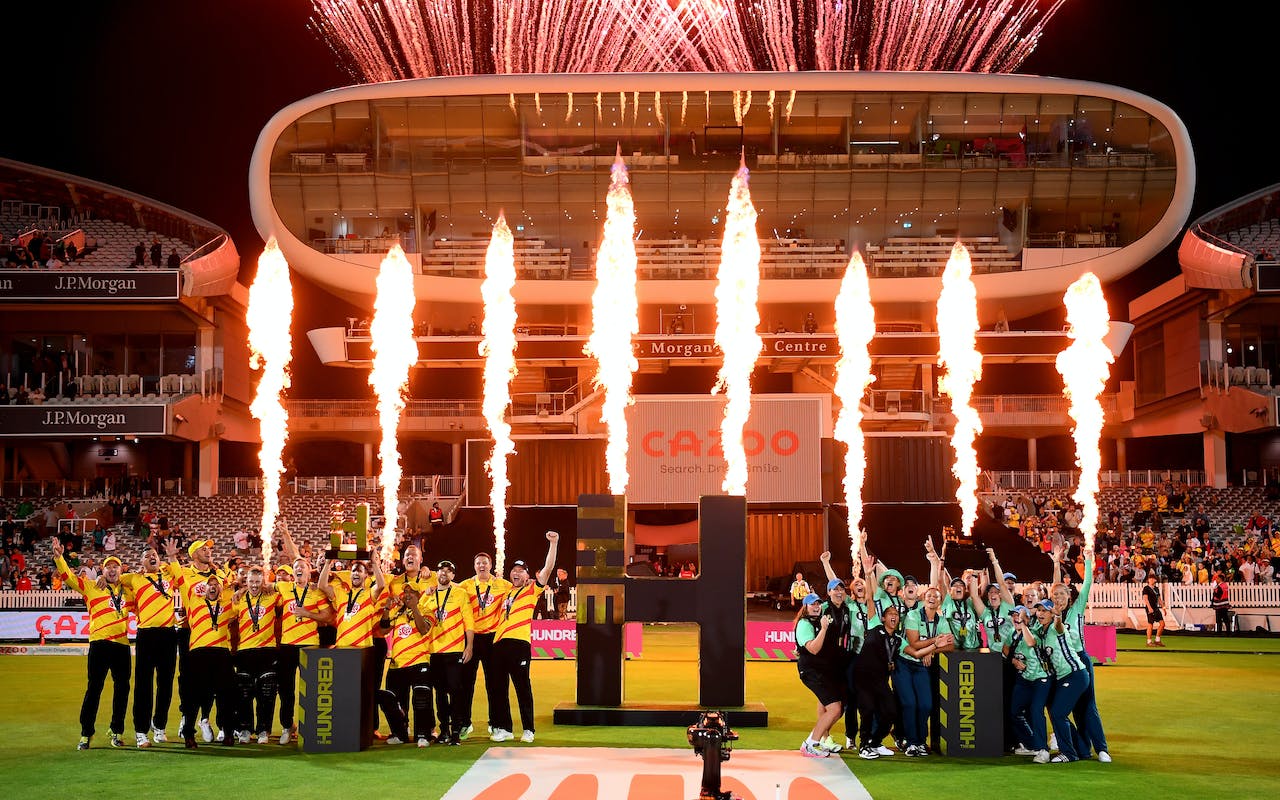 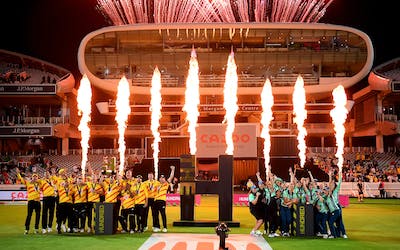 The Men's Hundred's retention window has already been opened on January 13 and it will run till 11.59 PM on February 14

England and Wales Cricket Board (ECB), in a bid to incentivize the players to participate in the Hundred, have decided to make additional funds available for the upcoming season of the Men’s Hundred. This will restructure recruitment system for centrally-contracted men's players with a four-week exclusive window available for them for the first time in 2023, running from August 1-27.

ESPN Cricinfo reported that with the break running between the fifth Ashes Test and the ODI series against New Zealand and Ireland, there would be a significant increase in participation from the centrally-contracted players and making them play a significant portion of the tournament would be the key to ECB standing.

In 2022, the likes of Jonny Bairstow and Ben Stokes pulled out of the Hundred to focus on international cricket, which affected the standard of the tournament. England’s all-format players were paid around £50,000 to play three games in 2022 with an additional £5,000 for any further games. However, the ECB will be paying £125,000 to play the full season this time, on a pro-rata basis.

The Men's Hundred's retention window has already been opened on January 13 and it will run till 11.59 PM on February 14. The provision dictates that teams can retain up to 10 players from their 2022 roster alongside a centrally-contracted player.