England camp hit by virus ahead of Rawalpindi Test 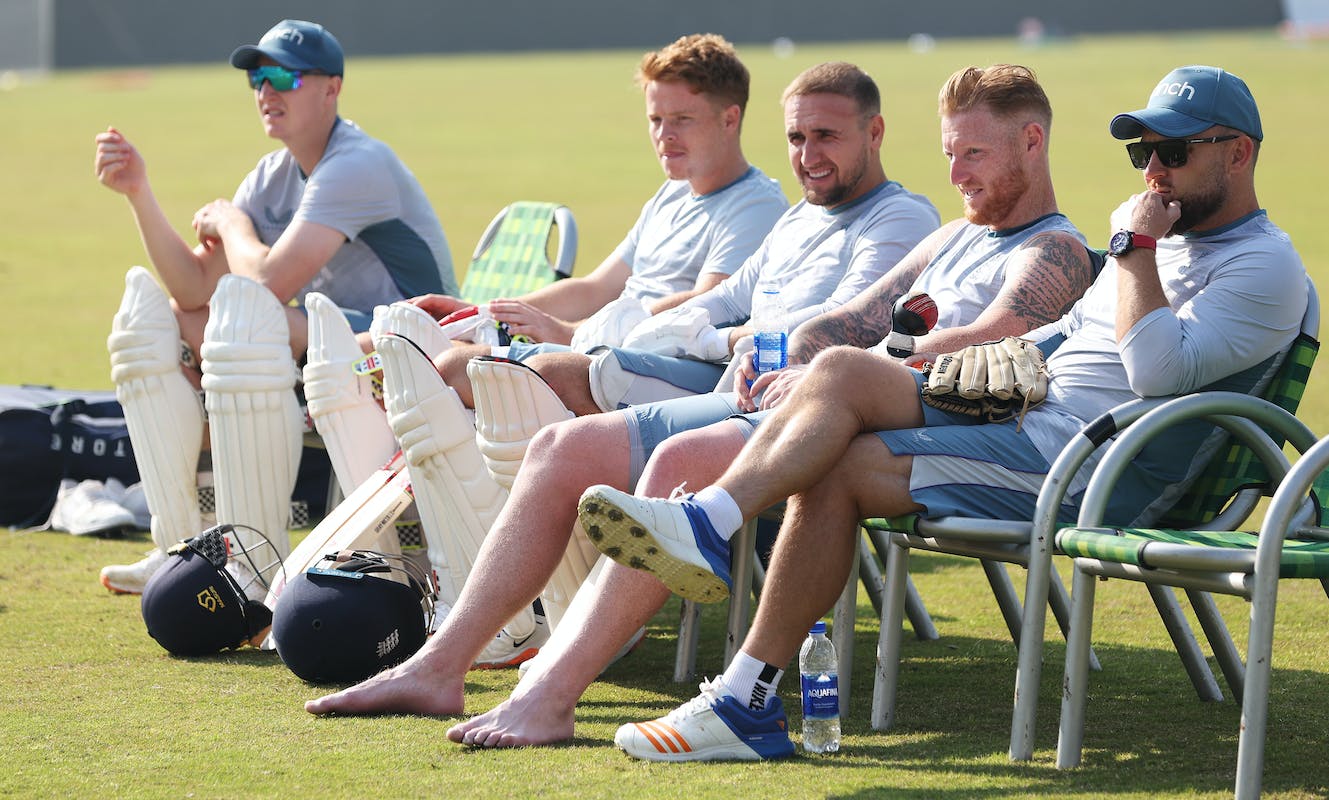 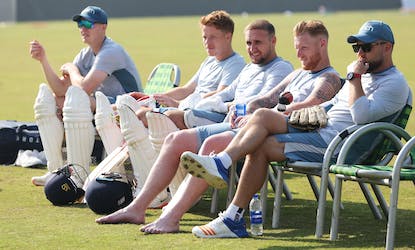 England camp hit by virus ahead of Rawalpindi Test

Stokes is one of the players reported to have been hit

Various reports, including the BBC stated Ben Stokes is one of the 14 members affected. Joe Root, Zak Crawley, Harry Brook, Ollie Pope and Keaton Jennings were the players at the training session, with Brendon McCullum monitoring them.

However, the reports also insisted that the symptoms of the virus are not related to COVID-19. England thus far have not named an official vice-captain, with Ollie Pope leading the team in Stokes’ absence during the clash against England Lions.

England have travelled to Pakistan for the first time in 17 years, for a red-ball fixture. Earlier in the year, the Three Lions toured Pakistan, in a seven-match T20I series, where they won 4-3. On Tuesday, Stokes named the playing XI, with a recall for Ben Duckett, who is slotted as an opener, alongside Zak Crawley. The Three Lions also have handed a debut to Liam Livingstone, thanks to his abilities to bowl off-spin and leg-spin.

"The only real discussion we thought was worth having was whether we go with Jacksy or Livi. I think given the place where Livi's going to play and as that third spinner role, it's quite nice to have someone who turns it both ways. And quite nice the way he applies himself with the bat - very similar to Jacksy, but having that legspin and offspin possibility with Livi was a big plus for us."

In the wake of the chaos, the Pakistan Cricket Board (PCB) have stated that they are in discussions with the England Cricket Board (ECB). Whilst there is not yet an update on that, rumours are that they might postpone this clash by 24 hours, in order to get players fit in time.

"The PCB and ECB are in discussions regarding the commencement of the 1st #PAKvENG Test as some England players are down with viral infection. The PCB continues to monitor the situation, is in contact with the ECB and will provide further updates in due course."