England Test squad arrives in Australia ahead of the Ashes 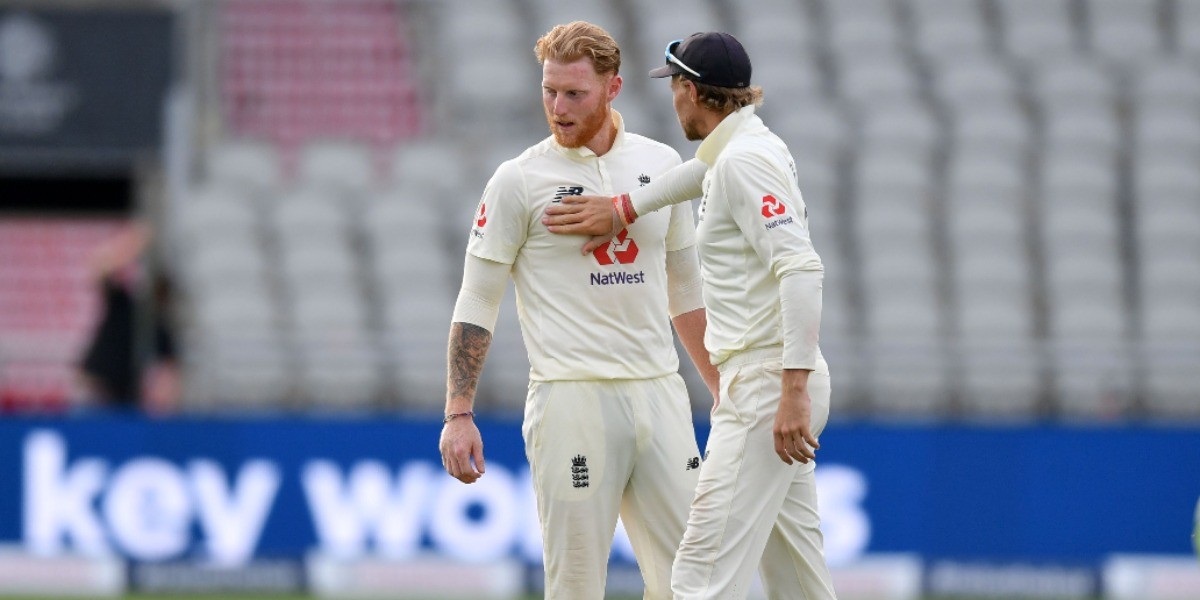 England Test squad arrives in Australia ahead of the Ashes

Joe Root, Ben Stokes, James Anderson, Rory Burns and Stuart Broad will be joined by the rest of the squad after the T20 World Cup 2021

England Test side, including skipper Joe Root, all-rounder Ben Stokes and fast bowler James Anderson have arrived in Brisbane ahead of the Ashes series, which is scheduled to begin from December 8 at the Gabba.

Opening batter Rory Burns, England stalwart Stuart Broad too were among those who touched down in Brisbane on Saturday (November 6) ahead of their 14-day quarantine. They will be joined by other members of the squad after the ongoing T20 World Cup 2021 in the UAE.

Although the players will undergo strict quarantine, they will be allowed to train Metricon Stadium throughout their isolation period. The biggest news to emerge out of the series so far is the fact that Ben Stokes has made himself available after he opted out of the home series against India and the T20 World Cup, following an indefinite break from the game to fully recover from his finger injury.

However, skipper Root looks to draw inspiration from the Indian team who handed their first Test loss at the Gabba in over three decades earlier this year. "One thing I think we can take a lot of heart and confidence from is the way India went and played there in their (Australia's) last home series," Root told a conference call on Tuesday (November 2).

"They took them on in their own way, they played to their strengths, but they didn't take a backward step at any stage." 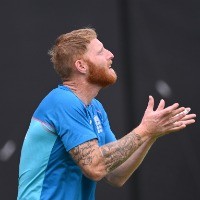 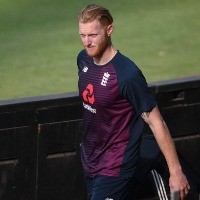 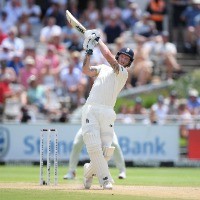 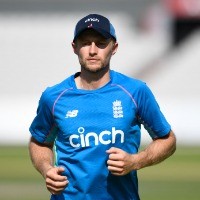 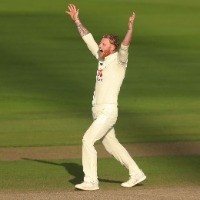 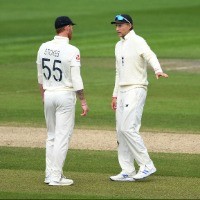 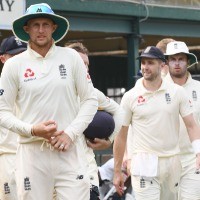