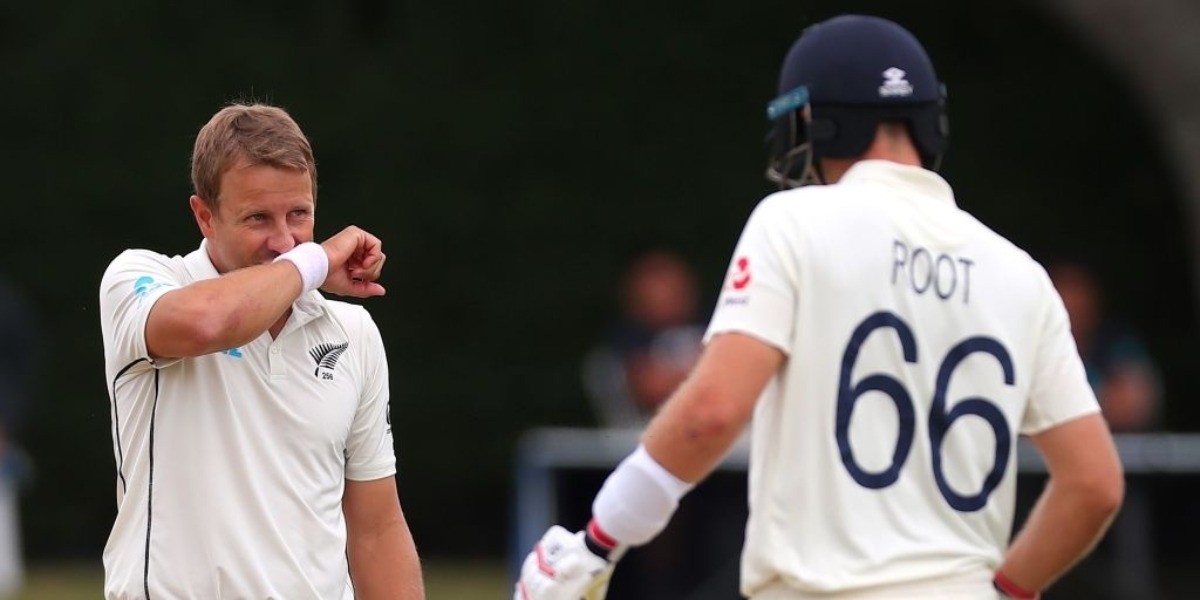 Test cricket is back in its full pomp. It is two of the top three teams on the ICC rankings  - England and New Zealand - who will continue their rivalry. It is the Lord’s Cricket Ground, the Mecca of Cricket which will host its first Test match since August 2019. It is the start of cricketing summer in England. It doesn’t get better than this.

Due to Covid-19, there was no Test cricket at Lord’s in 2020. The venue has been home to four Tests since 2018, during which the batting average has been 23.6, the second-lowest for a venue in England.

Out of the 126 wickets fallen in these four Tests, only 10 have been taken by spinners. The pacers have a bowling average of 19.1 runs per wicket - the best amongst all venues.  Hence, we will recommend a bowling heavy side for this contest, loaded with pacers. Both teams have no shortage of pace bowling resources and there is a good chance no specialist spinner will be named in either XIs. 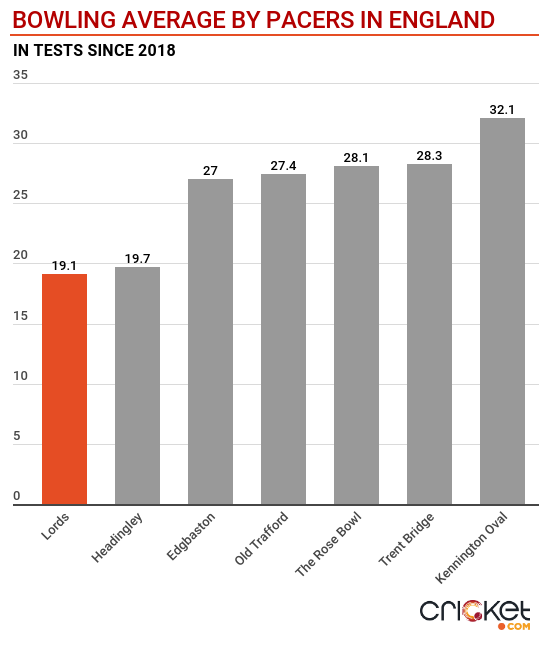 An interesting thing to note is that the batting average on the first day at Lord’s is only 15.6 while it increases to 25.6 and 24.1 on the following two days. Therefore, the side bowling first should dominate your XI so keep an eye for the proceedings at the toss. 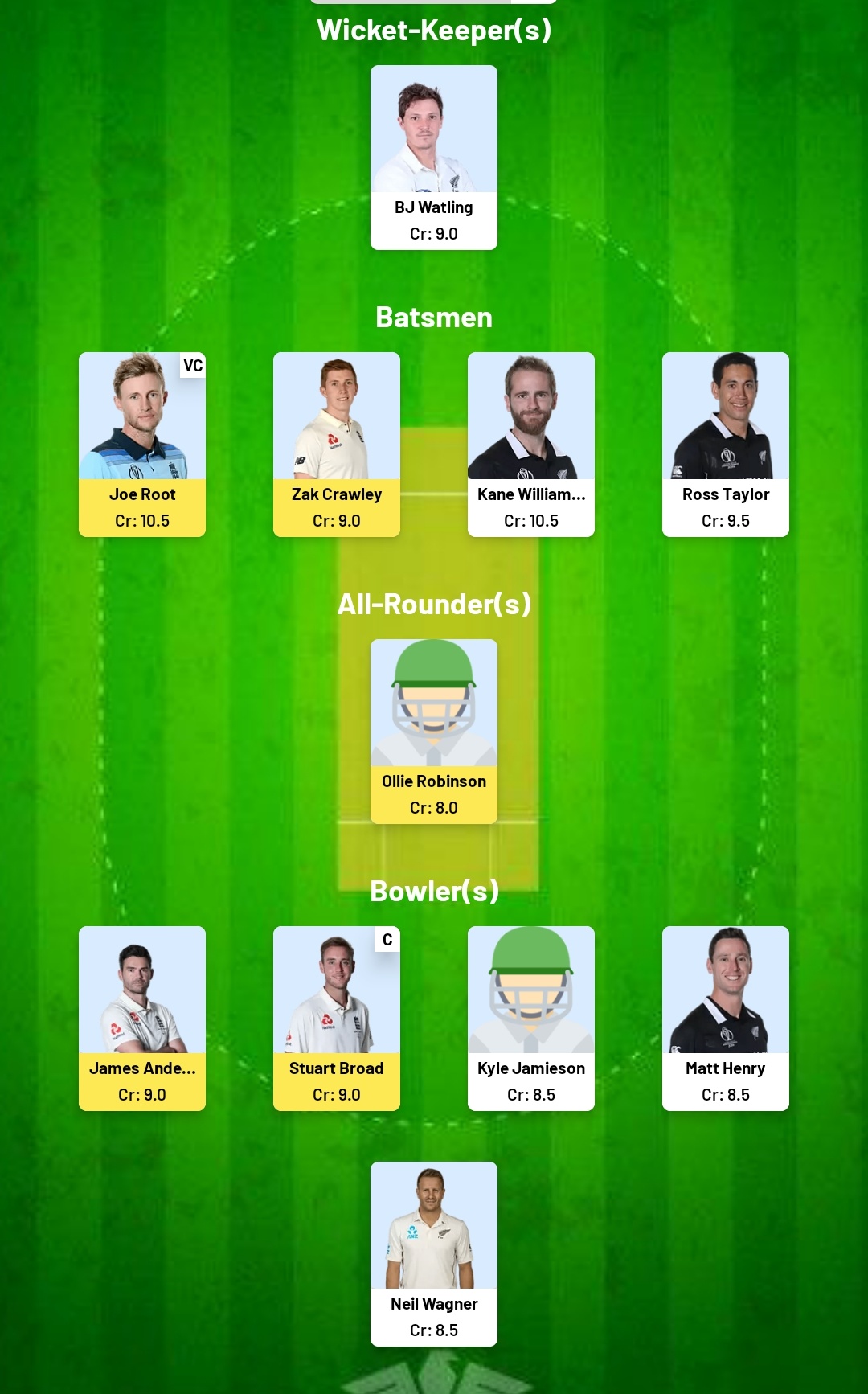 While Stuart Broad has the most wickets against New Zealand by an England pacer (66), it is his recent form in the ongoing County Championship that makes him an apt captaincy material for your Fantasy XI. In four games this season, Broad picked 19 wickets at 16.3 runs apiece. He also has the most wickets at Lord’s since 2016 (29). In the same time period, James Anderson has averaged much better for only a wicket - 12.8 as compared to Broad’s 23.1 - but Broad’s potential with the bat makes him a better candidate to double your points.

In the absence of some star players - Ben Stokes, Jos Buttler, and Jonny Bairstow, the England batting will rest heavily on Joe Root. The England captain started the year in red-hot form, scoring hundreds in his first three Tests of the year. There was a slump later on but it was a consequence of tough batting conditions. Coming back home, Root would be eager to take the responsibility to lead from the front. There is also a chance he can contribute with the ball, in case, England bench Jack Leach so there is an added incentive to make him the vice-captain of your side.

Since making his debut last year, Kyle Jamieson has taken Test cricket like a duck to water. Amongst the 22 bowlers who have picked over 20 Test wickets or more since 2020, Jamieson’s average of 13.3 runs per wicket is the second highest and highest amongst pacers. He has 36 scalps and was recently adjudged as New Zealand’s Cricketer of the Year for his stunning debut year. Jamieson offers the all-round potential which makes him a must-pick for your Fantasy XI.

Our last X-Factor pick is a punt in Matt Henry. A right-arm pacer, he seems to be ready to replace the unavailable Trent Boult. Henry currently averages 51.4 with the ball in Test cricket but seven of his 13 Tests have come in New Zealand which has proven to be the best country for Test batting over the last few years. Henry, otherwise, has great potential to exploit the England condition with the probing line that he bowls. Amongst the current crop of New Zealand pacers, he is the latest one to play red-ball cricket in England - county season with Kent in 2018. Thus, he holds the experience to succeed in those conditions.