England v India: Candidates who could replace Shubman Gill in the Test series 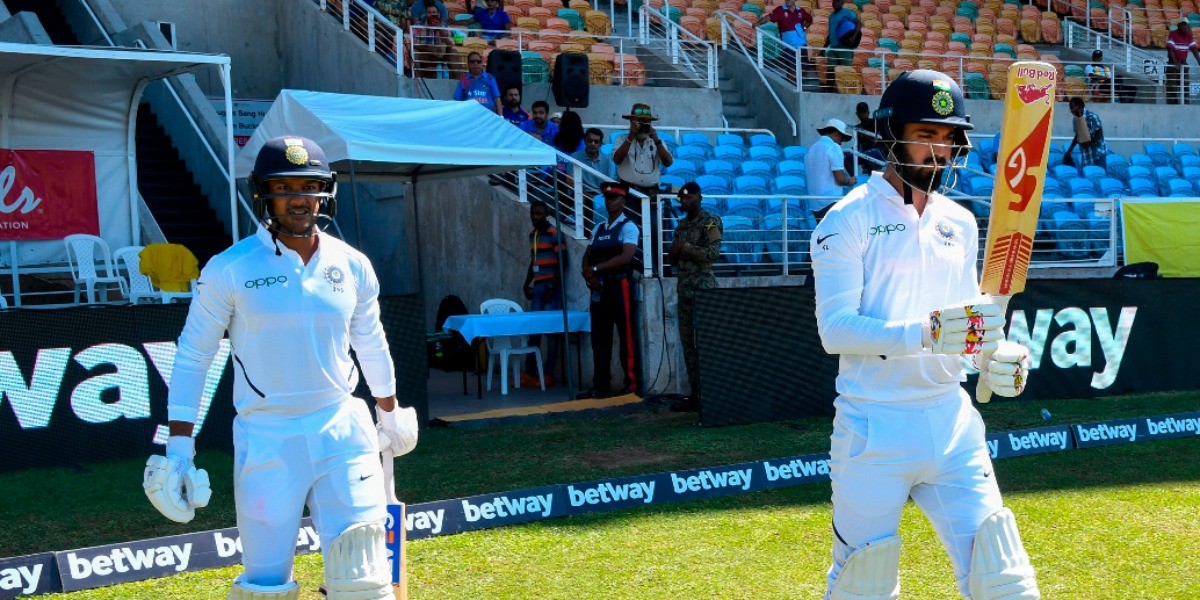 England v India: Candidates who could replace Shubman Gill in the Test series

With the India opener set to miss the Tests due to injury, here's a look at potential candidates who could team up with Rohit Sharma at the top

India have received a huge blow as Shubman Gill looks set to be ruled out of the Test series against England due to an injury. Gill, who made his Test debut in the Boxing Day Test against Australia at the MCG last year, has scored 414 runs at 31.84 in 15 innings, which includes three fifties.

Since his debut, in matches Gill has opened with Rohit Sharma, they have put on 424 runs at an average of 35.33, but have never put on a century stand, with their highest being 71 against Australia in Sydney.

With Rohit set to continue his role as an opener, we look at some of the likely candidates to partner him in the Test series against England.

In his previous Test for India, Mayank Agarwal batted in the middle-order as the likes of Virat Kohli and Hanuma Vihari were unavailable in Brisbane. However, with Gill unlikely to feature, it gives a great opportunity for the Karnataka batsman to cement his place in the line-up. Agarwal and Rohit have forged an excellent partnership at the top in a short span of time. They have put on 415 runs at 69.16 on the six occasions they have opened thus far. 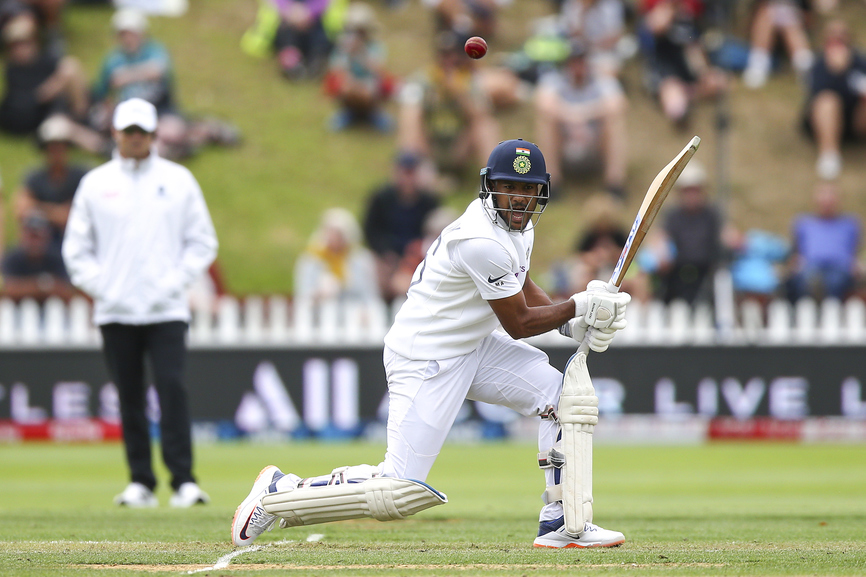 Agarwal made an excellent start to his career, becoming the third-fastest Indian batsman to 1,000 runs, but with India preferring the Gill-Rohit combo at the top, his chances have been limited in the last few months. This series could be a great opportunity for him to turn things around.

Incidentally, the last time KL Rahul scored a century was also against England at The Oval in 2018, albeit in a losing cause. Since then, he has played just seven more Tests (12 innings) in a span of close to three years and has failed to get past 50 even once. All of Rahul’s five Test hundreds have come as an opener – a position where he has scored 1,195 runs at 36.82.

However, the team management sees Rahul as someone who can slot in the middle-order and not at the top, given his susceptibility against the new ball in the recent past. “Rahul’s game against the new ball has not been up to the mark over the last year. He could be a very good option down the order,” a source told TOI.

Bengal opener Abhimanyu Easwaran, who was part of the reserves is likely to be drafted in the squad as Gill’s replacement. Easwaran has been tipped to be a contender for a spot in the Indian team since he topped the charts for Bengal in the Ranji Trophy 2018-19, in which he scored 861 runs at 95.66, which included six 50-plus scores in 11 innings. However, things took a turn for the worse when he managed just 258 runs at 17.20 the following season. 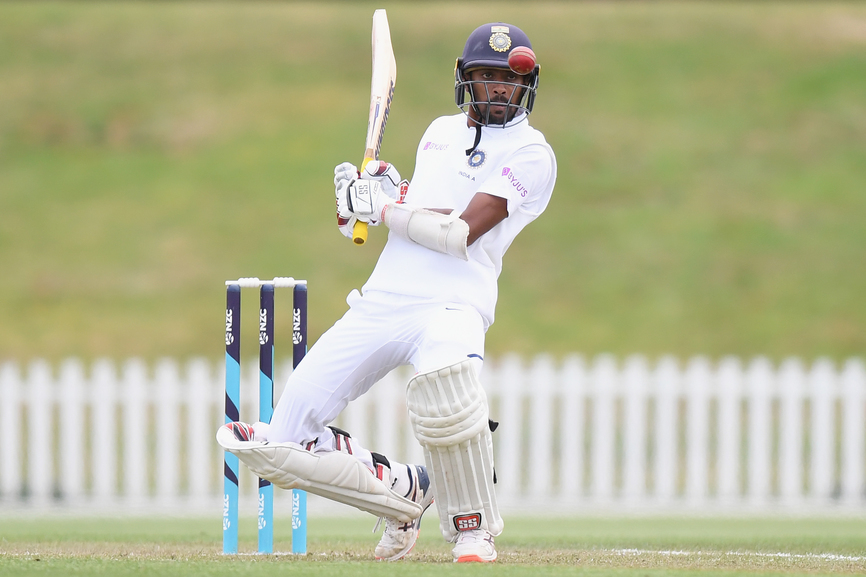 That did not deter Easwaran from being picked as one of the reserves, who under the tutelage of Rahul Dravid at India A has gained a lot of confidence.

Although highly unlikely, Cheteshwar Pujara or even Hanuma Vihari could open with Rohit. And, both are no strangers to opening in Tests. While Pujara has slammed 348 runs at 116 as an opener in Tests, Vihari has opened just once for India – at the MCG in 2018 – scoring eight (66) and 13 (45) in his two innings. Vihari is someone who is believed to be good against the new ball and as he did at MCG, he could play a huge role in seeing it off if given an opportunity. On the other hand, if Pujara is promoted as an opener, India will perhaps look to the experienced Ajinkkya Rahane or even Virat Kohli to slot in at three. 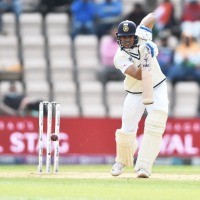 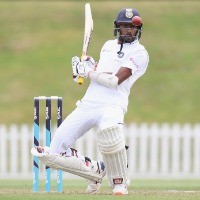