England were impressive, but we need to find our own way: Southee 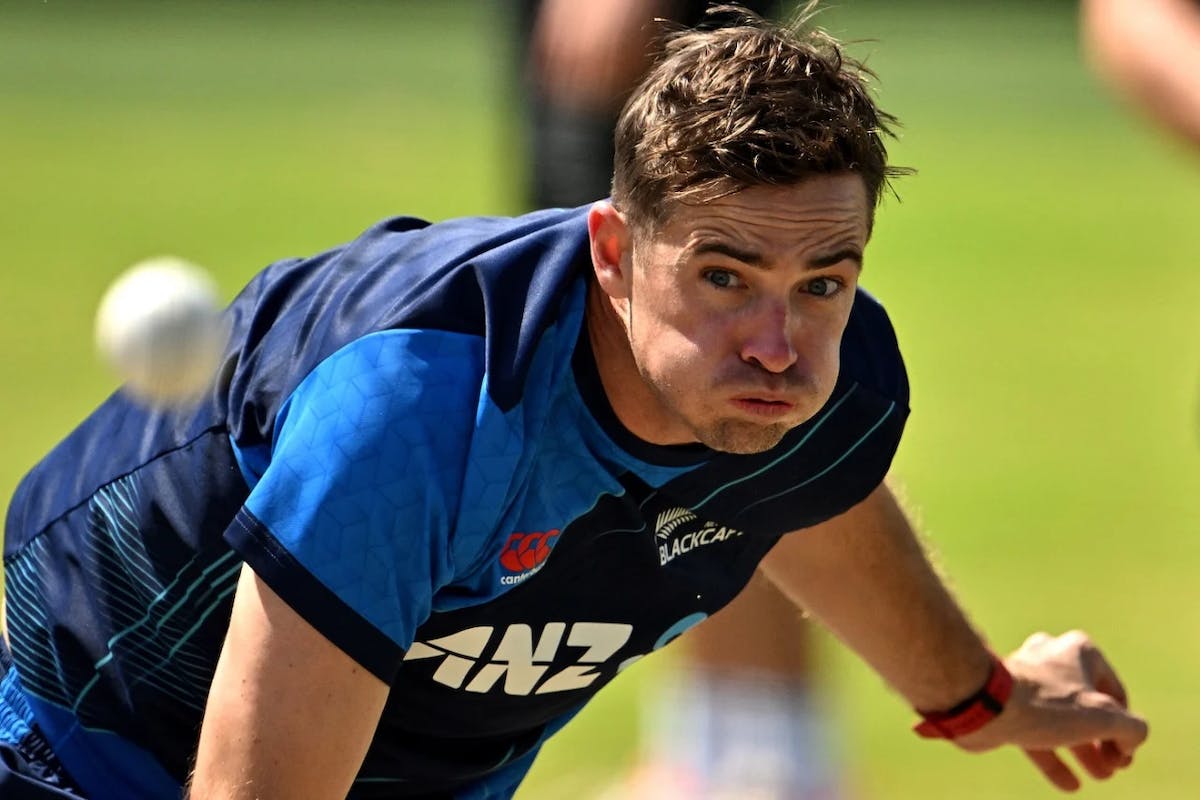 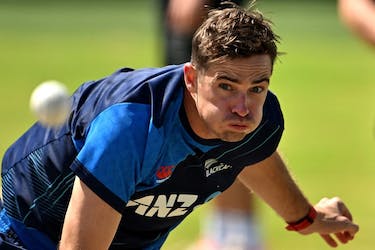 England were impressive, but we need to find our own way: Southee

New Zealand have only won one Test series in Pakistan, way back in 1969

Newly appointed New Zealand captain Tim Southee expects Pakistan to bounce back from a 3-0 home Test series whitewash at the hands of an aggressive England team, saying on Sunday that his men would find their own way to defeat the wounded hosts.

The Kiwis take on Pakistan in the first match of a two-match series in Karachi on Monday. Southee described England's win as "impressive and incredible", but said his team would find their own strategy to take on Pakistan.

"I think England played an incredible style of cricket and to come over here and win three Tests and the way they did was very impressive," Southee said on Sunday. "It seems to be working for them (England), so we will be trying to look for ways that have worked for us and hopefully put on a performance that works for our side."

Southee, taking over the Test captaincy from Kane Williamson, said conditions in Pakistan would be likely to suit spin. "I think when you come to this part of the world, you tend to think that spinners will have more of an impact. But there is a place for the pace as well."

New Zealand have only won one Test series in Pakistan, way back in 1969. The last time they played a Test in Pakistan was in 2002, with Pakistan's "home" series in the interim being mostly played in the United Arab Emirates due to security concerns.

The Kiwis have dominated Pakistan in recent contests, winning their last three series against them -- twice in New Zealand (2016 and 2020) and once in the UAE in 2018.

Southee said he expected Pakistan to bounce back from the whitewash. "Pakistan is a very good side, especially in these conditions," said Southee.

Pakistan skipper Babar Azam vowed his team would come back strongly. "Yes, we could not execute what we wanted in the last series but I have the belief in my team and my players that we can stage a strong comeback," said Azam.

Pakistan's captain said he was unperturbed by recent changes in the Pakistan Cricket Board, with Ramiz Raja sacked as chairman and replaced by a management committee on Thursday.

Chief selector Mohammad Wasim was also sacked, replaced by former player Shahid Afridi. "Things have changed in the last two or three days but as professionals you have to face such things," said Azam, whose captaincy is also under scrutiny.

"Our job is to do effort on the ground, perform and apply what the best we have. These things are out of the ground and our full focus is on the ground as to how to win the matches and series."

The second Test of the series, to be played from January 2, has been shifted to Karachi due to foggy weather in Multan, where it was to be played. 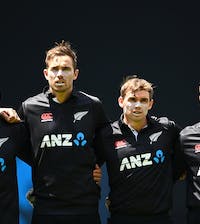 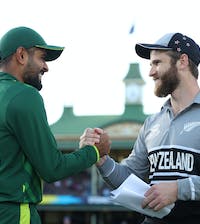 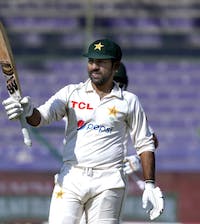 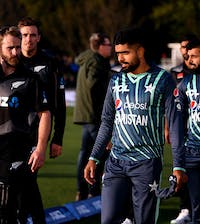 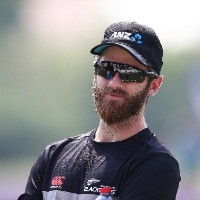 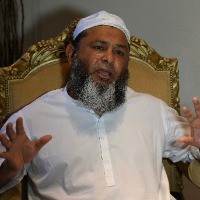 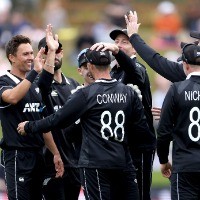 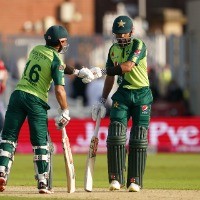 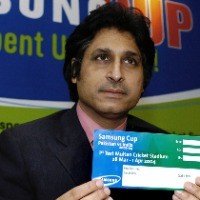 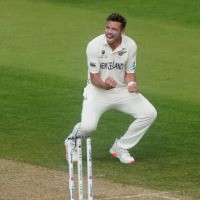