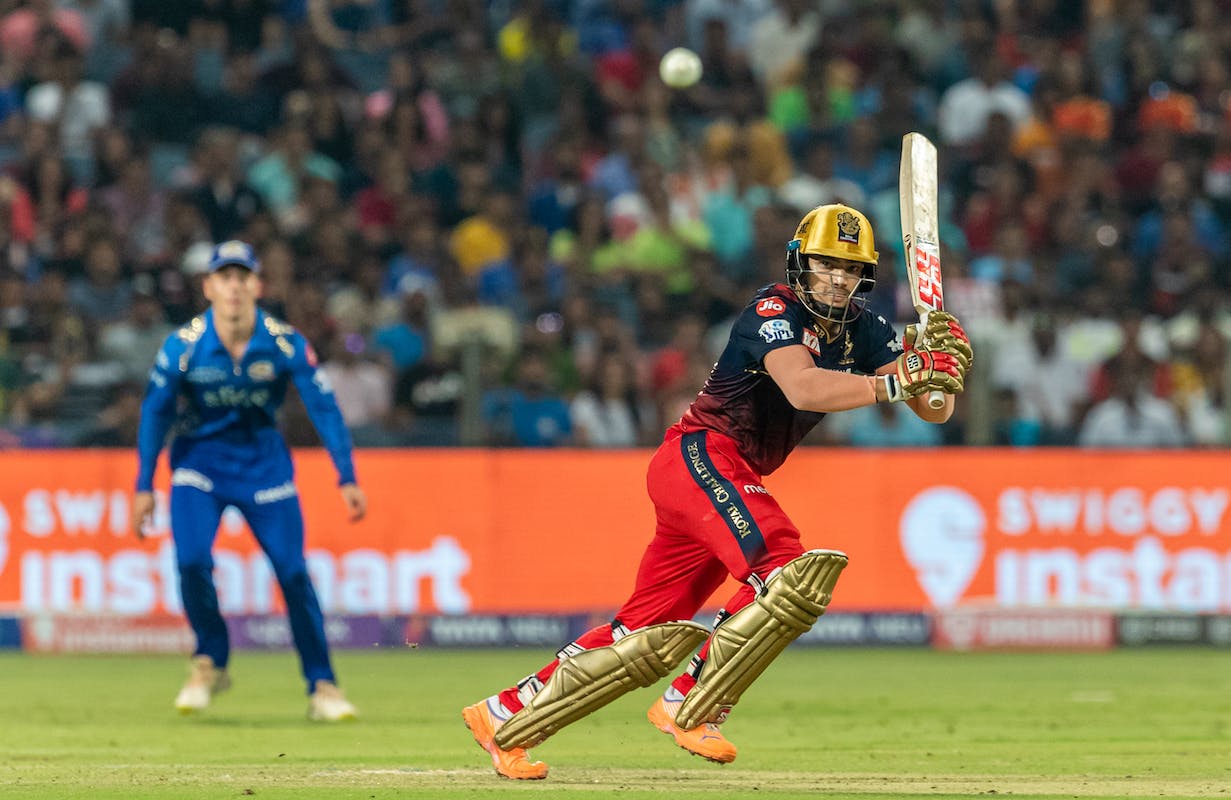 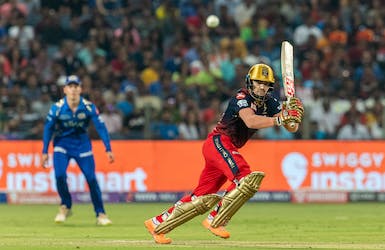 Following a match-winning 47-ball 66 against Mumbai Indians (MI) in Pune, 22-year-old Anuj Rawat says that he is enjoying being in the company of Virat Kohli and Faf du Plessis in the Royal Challengers Bangalore (RCB) camp.

Rawat's innings propelled RCB to their third successive victory in the Indian Premier League (IPL) 2022. "Feels great. Scoring runs and winning. Very happy to be doing this. Was just following my process," Rawat said in the post-match press conference.

"I was starting well, wasn't able to finish well, did it today (talking about earlier failures). Happy and enjoying the company of Virat and Faf."

After restricting MI to 151 for 6, Rawat put on 50 for the first wicket with du Plessis (16) and followed that up with an 80-run stand with former skipper Kohli (48), before he was run-out in a bid to steal a second run.

On the bowling front, Harshal Patel (2 for 23) and Wanindu Hasaranga (2 for 28) were the standout performers for RCB.

RCB next take on Chennai Super Kings (CSK) next on Tuesday (April 12) and look to make it four wins in a row against a side that has last their opening four matches in the tournament.