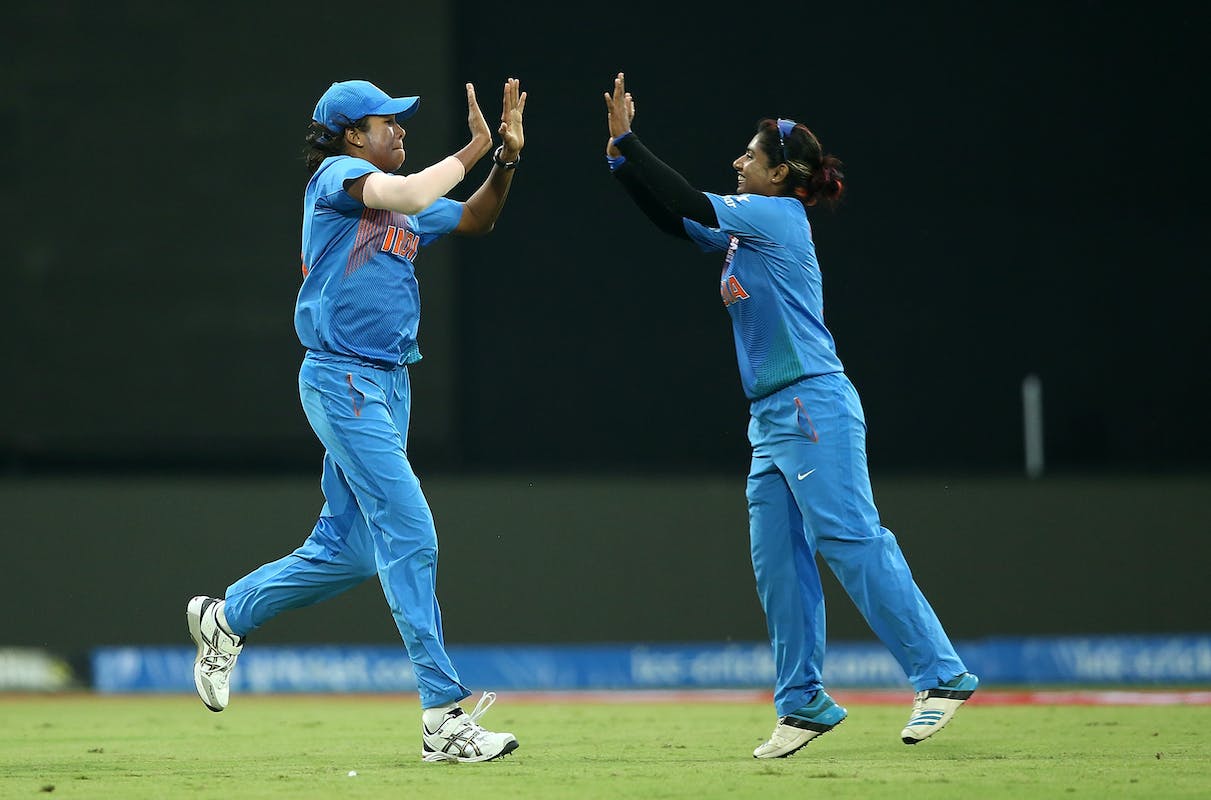 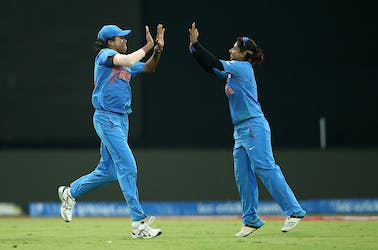 The BCCI recently took a landmark decision that paved way for equal pay for both men and women cricketers. Former cricketers Mithali Raj and Jhulan Goswami have welcomed the decision, calling it a milestone in Indian women's cricket.

"I think it's a huge step. I have said in numerous interviews for the past two days. It's like a milestone in Indian women's cricket and also globally. As many know that from where Women cricketers come and it has evolved into a sport now where there are so many talented players coming up," Mithali said during a discussion at the Hindustan Times Leadership Summit.

"The team has been doing well in the last 4-5 years. Since 2017, many of you have become part of the fan base of women's cricket. Globally also the women's cricket has gained popularity. There is a huge growth. So, I think it has come at the right time and if we aim to see women's cricket come to the level of men's cricket, this is the step in that direction."

The former India captain is also confident that the life of a budding women cricketer in the country will be far better now than it was a few years ago.

"In terms of young girls who are looking to take up cricket as a profession, for their parents, this gives confidence and it shows faith that this career option can be a sustainable one where a girl who is passionate playing cricket, can aim to spend all her energy, time into turning this profession as a career and not necessarily have to go in search of jobs, tomorrow," Mithali, who hung up her boots in March this year, said.

"By having the same match fees, it's in a way saying that this sport can sustain you, you can look after your family, you can invest into your own training in terms of resources and facilities. So, I think overall, it's a huge step in the right direction," she added.

Jhulan, who ended her career as the leading wicket-taker in WODIs said that the move was a small step in gender equality.

"This is a small step towards gender equality. And the second thing in India, lot of other events are going on, but unfortunately in all these events, the counterparts don't get same number of facilities."

"It will help Indian sporting culture. I think it's a good step and definitely, much thanks to BCCI and all of them. This talk was going on since long time. Both of us had done lot of conversations but definitely, it takes time and this is the right time," she added.