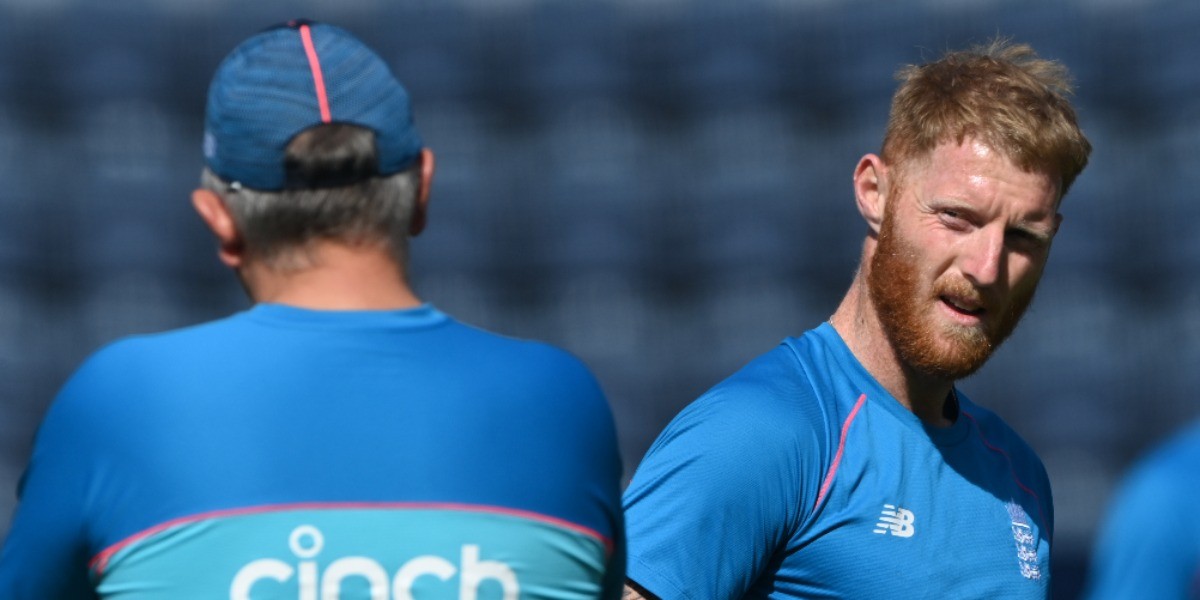 Ben Stokes’ indefinite break from cricket for mental health reasons only proves that even the best players are human as England will have cope without their star player, feels David Gower. Gower also sees the support Stokes received from England and Wales Cricket Board (ECB), his teammates and fans as a sign of improving view on mental health.

“It’s good that people are more understanding of the issue better than before. People are more accepting of mental and physical strains of playing international cricket. It goes back to his father being ill and passing away, the bubbles and being in the talisman of the team,” he added.

The England legend also remembered the time when players’ mental health was put on the back burner.

“In the good old days or I should say ‘bad old days’, people used to say ‘oh, pull yourself together and get back there’ and that would be it,” he said.

“Back in the day my friend Ian Botham, who had the ability to put on a show even everything was not right. I once asked him if he ever had self-doubt and he replied ‘No!’ I knew that he had self-doubt because we are all human. But he managed to get an odd break before getting back,” Gower remembered.

He also felt that Stokes’ absence in the dressing room will be a big loss for England, who have to cope without his talismanic presence.

“(Not having) Ben Stokes is a big loss, because when you someone like him in the dressing room, you gain confidence just by having him there. When he is not suffering with a dodgy finger, he can take catches, he can get you a couple of key wickets, blast a hundred. As we have seen at Headingley, he can deliver an copper-bottomed, gold-plated match-winning innings. So there is no replacement for him and England have to cope,” Gower said.

“It’s a complicated thing. The rotation policy and bubbles are interwoven. I’ve spent time in bubbles during the PSL in Karachi and that was for few weeks. This year, England have travelled to Sri Lanka, then India and that is for months. When you add the quarantine periods, its not normal.”

The legendary skipper was doubtful on how the rotation policy is going to pan out during the upcoming Ashes tour of Australia.

“I was critical of the rotation policy at times. For instance, Jonny Bairstow was batting well in Sri Lanka, but he was supposed to go home after that series. He would’ve wanted to play against India, but he was told to go home. The biggest issue now will be the long Ashes tour of Australia. It will be very difficult to get people in and out of Australia. If you say the players can’t be with their families with them because of the bio-bubbles and everything, its an issue,” he said.

Gower also sympathized with pacer Jofra Archer who was ruled out for the remainder of the year after suffering an elbow injury.

“It’s a shame that he is not playing games because of the recurring elbow injury. A couple of years, I watched him play and he was outstanding. We just have to wait and see when is fully ready,” Gower said.