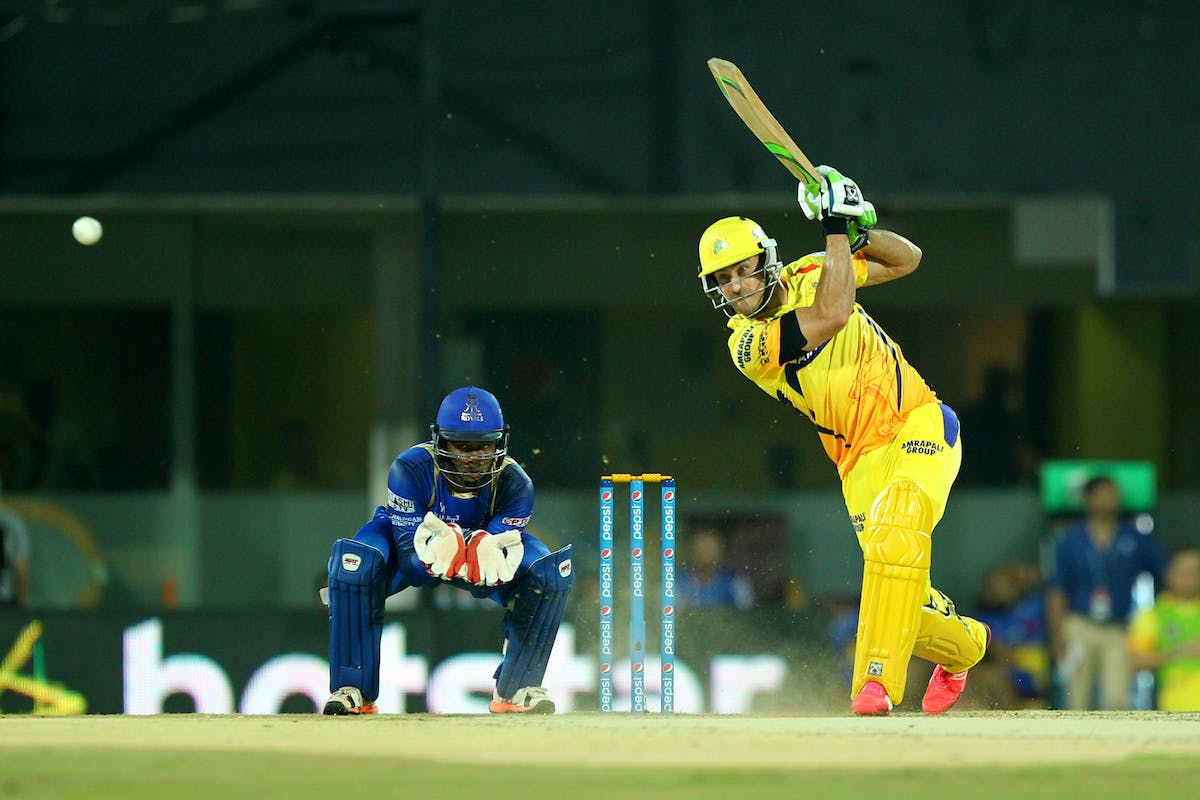 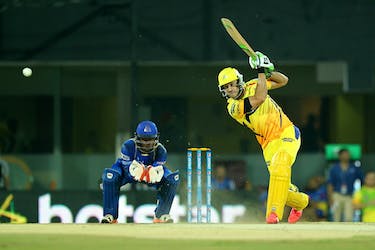 Faf du Plessis, former player for the Chennai Super Kings, has been roped in by them for their Johannesburg franchise as their marquee signing for the inaugural edition of the Cricket South Africa (CSA) T20 League, according to a report.

In the Indian Premier League mega auction earlier this year, du Plessis was picked by the Royal Challengers Bangalore and led the side in the playoffs this season.

Wednesday was the last day for the direct acquisition of players for the six-team upcoming league.

The inaugural edition of the CSA T20 League is scheduled to be played in January-February 2023, and current IPL team owners have acquired all six franchises in the tournament.

The CSK-owned Johannesburg franchise is also believed to have roped in England all-rounder Moeen Ali as one of its marquee players, according to Cricbuzz.

Ali, who represents CSK in the IPL, had also featured in the marquee players' list for the UAE League (ILT20).

But, according to the Cricbuzz report, he is said to have picked the T20 tournament in South Africa over ILT20, which will also be held in January-February next year.