Fantasy: Bank on Babar and Salt to deliver 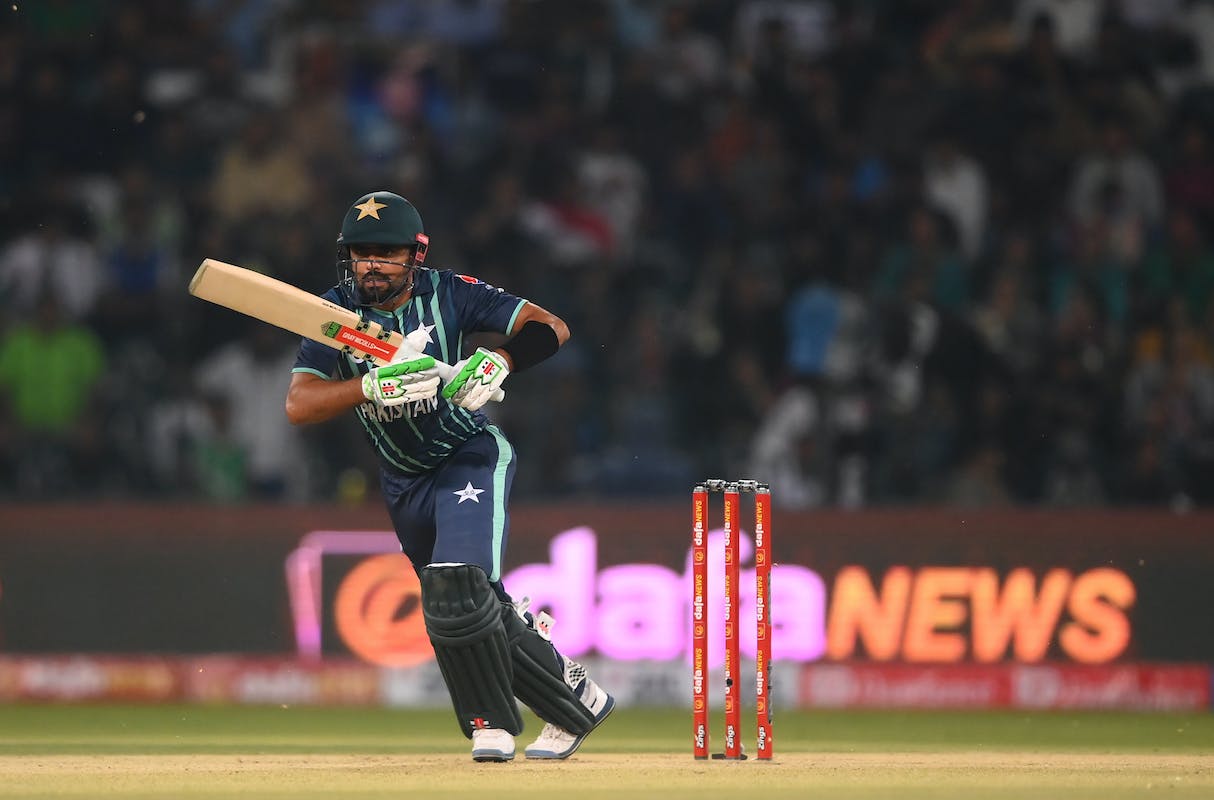 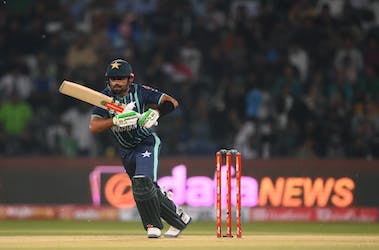 Fantasy: Bank on Babar and Salt to deliver

For the first time in 17 years, England toured Pakistan for a seven-match T20I series at Karachi and Lahore. While the first leg of the series was riveting with two matches apiece for the sides, Lahore provided plenty of excitement for the fans as Pakistan won the fifth clash and had a chance to register a series win at home.

However, an unbeaten 88-run masterclass from Phil Salt in the sixth game ensured the series is levelled 3-3. The two sides will now set foot in Lahore for the decider on Sunday, October 2.

In the 34 T20I innings played at the Gaddafi Stadium, the average first innings total batting first is around the 164-run mark, and the average winning total is over 175 runs.

Fast bowlers have been more effective on this wicket and scalped 138 out of the 213 wickets, which is 64.8 percent of the dismissals compared to 75, which is 35.2 percent by the spinners.

On average, pacers have scalped 3.5 wickets per innings compared to only 1.9 by the spinners. 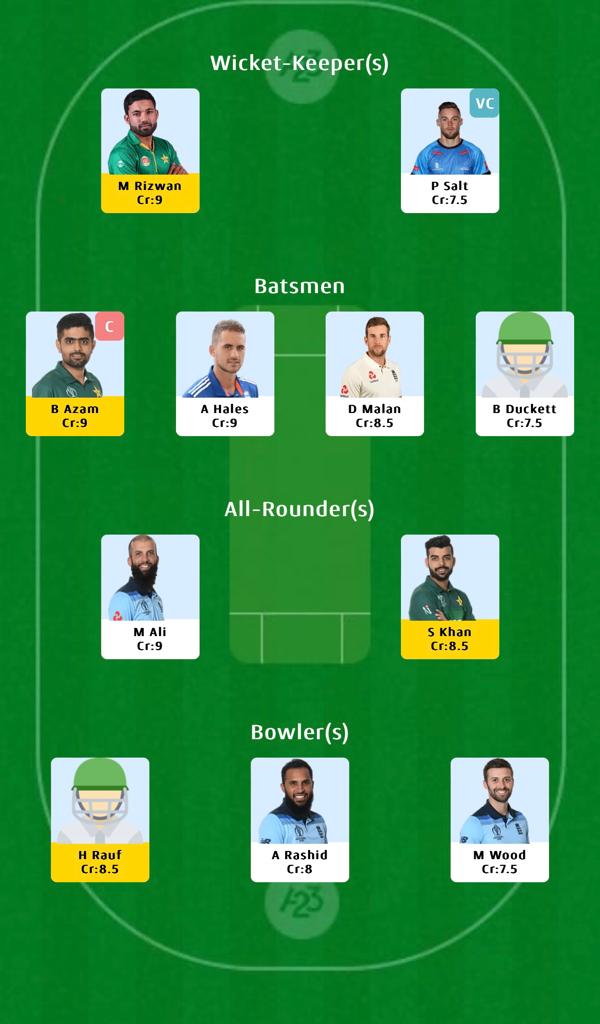 Mohammad Rizwan is the leading run-scorer in the series, with 315 runs in five innings at an average of 78.75. The wicket-keeper batter will hold the key for Pakistan at the top and has been consistent with scores of  63, 88, 8, 88* and 68 in the five games.

While he missed the last game, he is expected to come back for the decider, and his exploits with the bat can earn some valuable points.

Phil Salt is making the most of his opportunities at the top of the order and behind the stumps in the absence of Jos Buttler. The right-handed batter smashed an unbeaten 88 in the sixth game to guide England to an eight-wicket win.

The 26-year-old has been in decent form heading into this series, and his recent record in the series will help you gain maximum points.

Haris Rauf is the leading wicket-taker in the series, with eight wickets at an average of 20.62 and a strike rate of 15. With the wicket conducive for pacers, he will be more than handful for the home team in their bid to rattle England early in the innings.

Babar Azam is the second leading run-scorer of the series, with 281 runs in six innings at an average of 70.25. The Pakistan skipper also smashed an unbeaten 110 in the second T20I to power the team to an emphatic ten-wicket win.

Despite not being among the runs earlier in the season, Babar has bounced back and even breached the record of joint-quickest to 3000 T20I runs alongside Virat Kohli, who also reached the milestone in 81 innings.

The stand-in skipper for England, Moeen Ali, will be another player to watch out for in the decider. The all-rounder has smashed 142 runs in four innings and has only been dismissed once, and scored at a strike rate of 159.55.