Fantasy: Bank on Mandhana, Harmanpreet and Wyatt to deliver 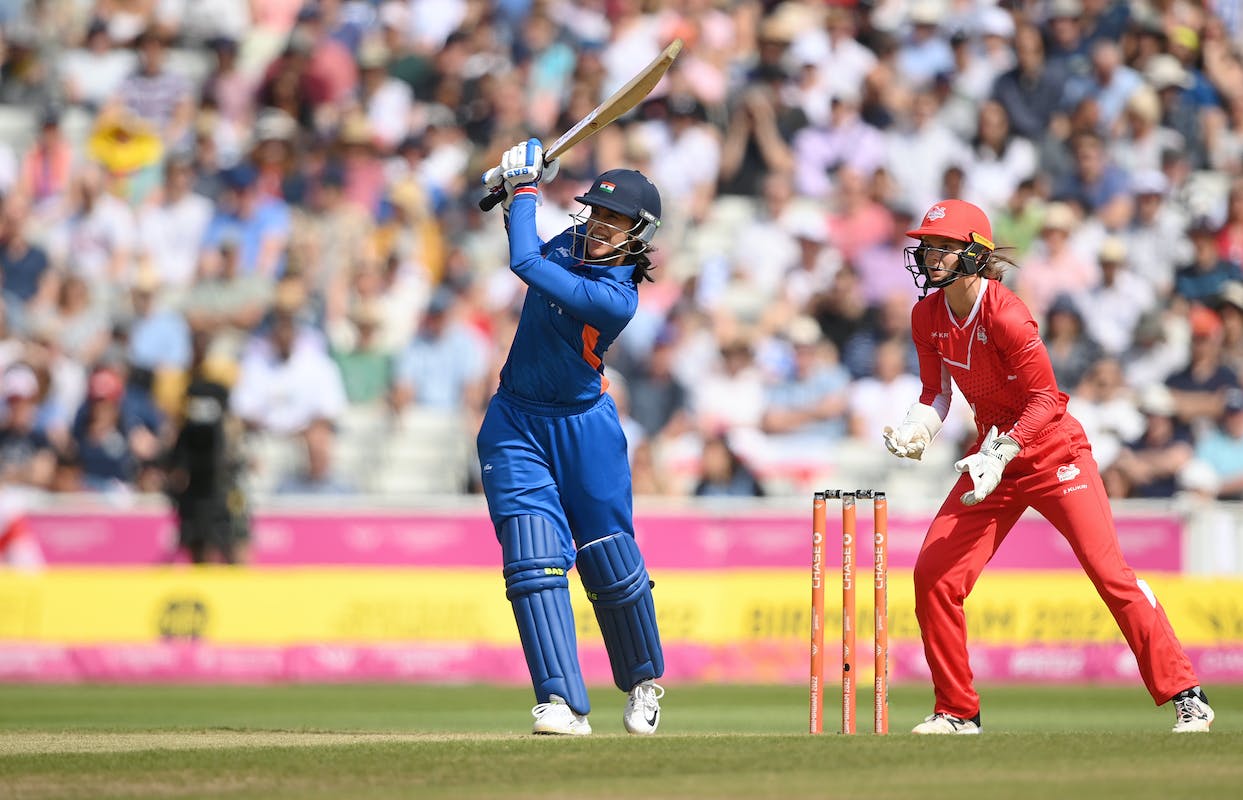 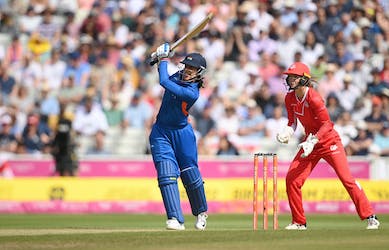 Fantasy: Bank on Mandhana, Harmanpreet and Wyatt to deliver

India will take on England in a white-ball series starting on Saturday, September 10, at the Riverside Ground in Chester-le-Street. The two sides will lock horns in three T20Is as a build-up to the T20 World Cup scheduled to take place in South Africa early next year.

The last time these two sides met was in the semi-finals of the Commonwealth Games, with India edging past the home team by four runs in a nail-biting thriller.

With two heavyweights in action, it promises to be a blockbuster and here are some of the fantasy tips that can help you create your team for the first clash.

The average score batting first at the Riverside Ground is around the 156-run mark, and the average winnings score is 172 runs. The wicket is generally known to be conducive for strokeplay, and we can expect a lot of runs in the first clash.

Like most grounds in England, the surface will suit fast bowlers. Out of the 851 wickets to fall at this venue, 550 have been scalped by pacers, which is almost 64.6 percent compared to 301, which is 34.4 by the spinners.

In women's T20 internationals, England and India have locked horns in 23 games, with the Women in Blue managing to get over the line in only six games. They have a win percentage of 26, which is the second lowest for them against all the teams.

Smriti Mandhana was the fifth-highest run scorer in the recently concluded Women's Hundred. The southpaw has been brilliant with her aggressive style of play and was the wreaker in chief in the semi-finals of the Commonwealth Games. She smashed 61 off 32 deliveries to help India get off to a flyer.

Danni Wyatt is another player to watch out for in this clash. The right-handed batter has scored 384 runs in 15 innings at an average of 29.53 and a strike rate of 140.7 against India, which is the best for her among all the oppositions.

With Natalie Siver and Heather Knight missing in action, Wyatt will be the key for England, and with the form she is in currently, she will help you gain maximum points.

One of the players to watch out for in women's cricket, Alice Capsey, has been in sublime form in the shortest format. After making valuable contributions in the Commonwealth Games, she was one of the standout players for Oval Invincibles in their title-winning campaign.

The 18-year-old scored 118 runs in six innings and scalped 12 wickets with her off-spin bowling to emerge as the upcoming all-rounder. The right-handed batter scored 25 off 17 deliveries in the final to help Invicincles retain the trophy.

Harmanpreet Kaur will be another player who can help you gain points. The skipper of the Indian side scored 137 runs in four innings at an average of 34.25 and a strike rate of 139.9, including two half-centuries.

She will be the glue to India's batting, and her power-hitting prowess will be vital for the Women in Blue. 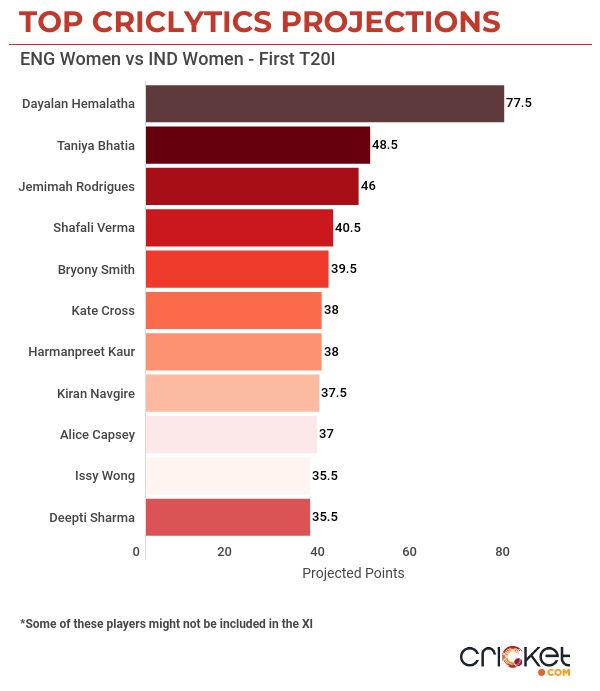